What happens to Merihim/Shiro after Shana becomes Flame Haze?

Merihim (whom Shana calls "Shiro") played a major role in training Shana prior to her contracting with Alastor and becoming a Flame Haze. 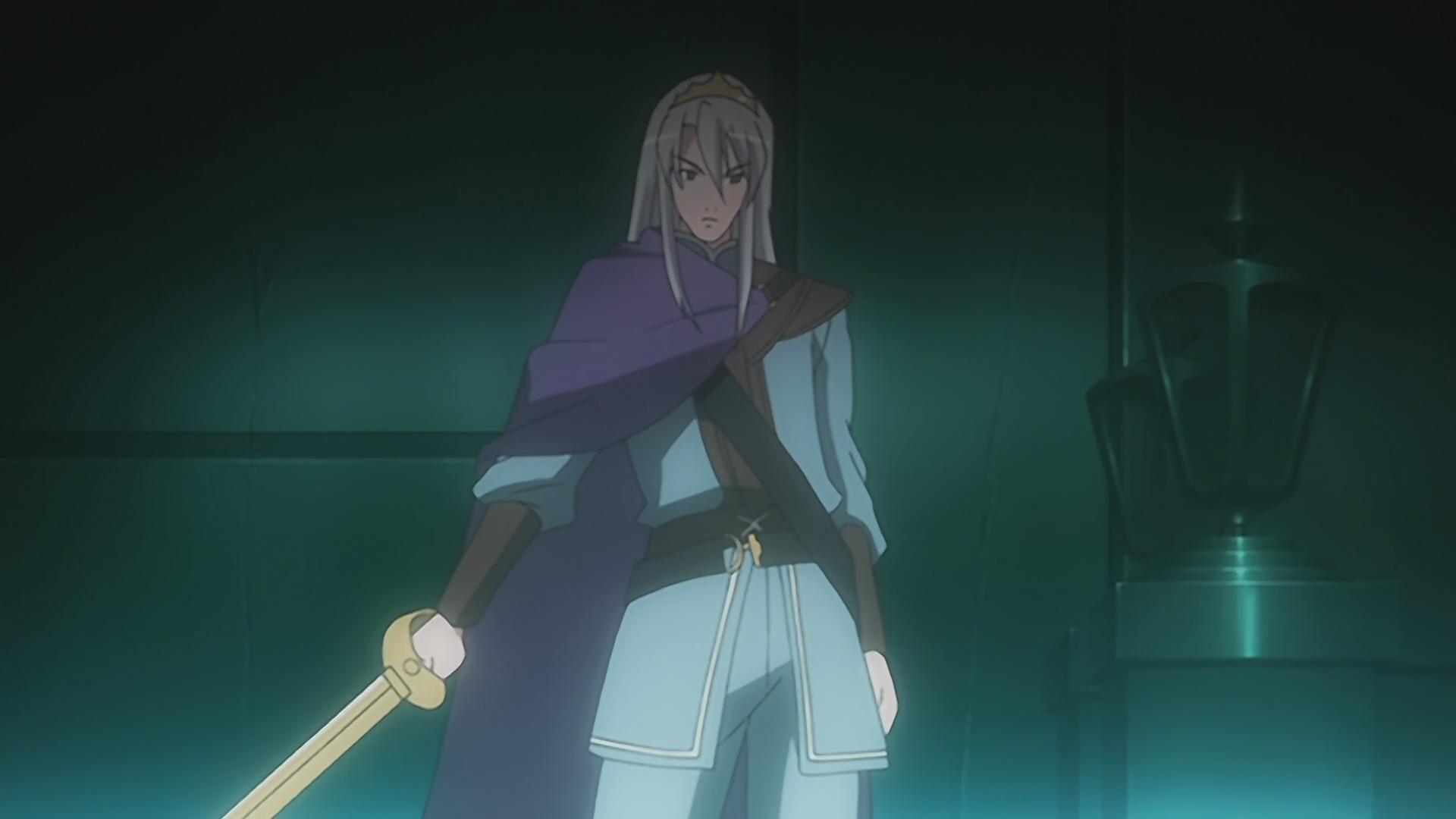 After making the contract, he challenges Shana to one final duel in which she wins. Shortly after, Tendōkyū (the floating landmass where Shana grew up and was trained) crumbles.

What is the fate of Merihim? Did Shana actually kill him? Did he die when Tendōkyū crumbles?
I wasn't able to figure this out after re-watching the episode (ep16) a few times.

MAL only lists him as "disappeared". But are there any sources that actually confirm his death?

This is explained in more detail the prequel, Shakugan no Shana X: Eternal_Song.

Before their final battle with one another, Merihim and Mathilde gambled that winner may request of the loser, which Merihim enthusiastically favored (since he was in love with her).

In the end, Merihim defeated by Mathilde's hand.

Before using Tenpa Jousai (which will ultimately result in her death), Mathilde made him promise three things:

Because he could no longer replenish his Power of Existence by consuming humans, he took the form of Shiro to conserve it. During the final battle at the Tendoukyuu, Merihim used up almost all of his existence to regain his appearance as the Rainbow Swordman and defeat Orgon in one stroke.

He used the last of his existence to give one final test to Shana, to see if she could properly become the wielder of the title "Flame-Haired Burning-Eyed Hunter," thus fulfilling his promise to Mathilde.

Not the answer you're looking for? Browse other questions tagged shakugan-no-shana or ask your own question.

6
Why was Shana naked after using Tenpa Josai?
3
What is the chronological order for the Shakugan no Shana series?