What is the difference between the 1st and 2nd NCOPs for Symphogear (season one)?

I ended up going through the OP with a fine-toothed framestepper, whereupon I finally sighted the differences between the two. 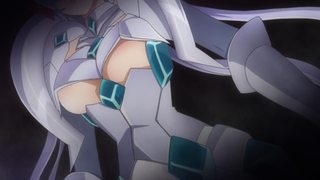 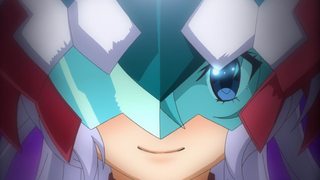 ...while in NCOP 2, there's a body shot of Finé in Nehushtan, followed by a face shot of Yukine in Ichaival. 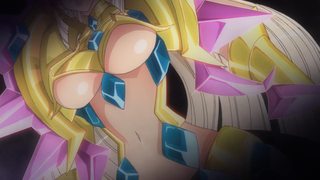 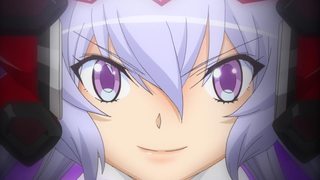 The shots last for 8 and 10 frames, respectively.

(And one's probably traced off of the other, so they look pretty similar if you're not specifically looking for them as they flash by, which is why it took me a while to notice. Unexciting answer, but it is what it is.)

3
What does the “FG” in the formal name of the Symphogear system stand for?
3
What was the concert program for Symphogear Live 2012?
3
Who are the characters on the two secret rubber straps for season one?
3
When do the sub-titles (“determination to fist”, etc.) for each season of Symphogear get dropped?
4
Senki Zesshou Symphogear season 1: Does anyone know the name of the track that plays at 23:46 during episode 12?