What was the first anime-styled Visual Novel?

I enjoy reading about old anime and manga, but I don't know too much about the history of anime in the gaming industry. And I have been wondering what the first visual novel from Japan was.

More specifically, one featuring anime-style characters (rather than a Visual Novel in a different style). I've searched myself, but I haven't found any reliable source that gives me an answer. Perhaps some japanese-based resources would prove more useful.

What was the first/earliest-known visual novel to feature anime-styled characters?

I spent a few hours diving. Here are the shiniest pearls I hence doth bequeath thee:

This eroge from developer PSK was published in 1982 or 1983 (sources disagree). It is the oldest game tracked by vndb. The title screen art is distinctly in an anime/manga style: 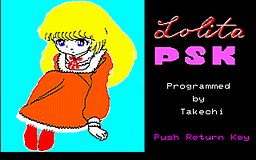 And so is the gameplay. Here's a screenshot (thanks user Cor 13 at Moby Games): 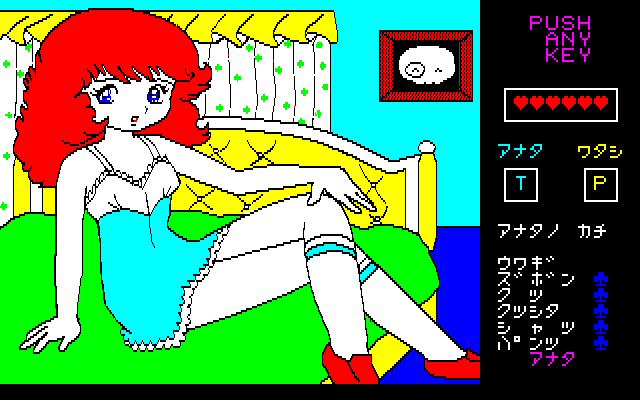 The game is basically a video-game version of yakyuken; strip rock-paper-scissors, against the computer. Winning reduces the girl's clothing until she's naked, at which point the police arrive and arrest the player character. (Yes, seriously.)

Here's a gameplay video. The video description credits it as the "first anime game", but does not explain the reasons for that title.

The story is pretty thin, and so are the visuals (also literally), but I would argue that there's still a story there and that it's undeniably visual.

If the facts one day surface, and Lolita actually was released later, this game, developed by Yuji Horii in June 1983 for the NEC PC-6001, would be next in line. Though it is historically very important, its visual style may disqualify it for the specific honour of being the first anime-styled VN.

The game involves solving mysteries by interacting with items, characters and the game world, and Retro Gamer (in issue 85) asserts that it “defined the visual novel genre; it was the first from which all subsequent titles followed”. Those are big words.

However, the cover clearly isn't in an anime style (ⓒ Square Enix nowadays, from Wikipedia): 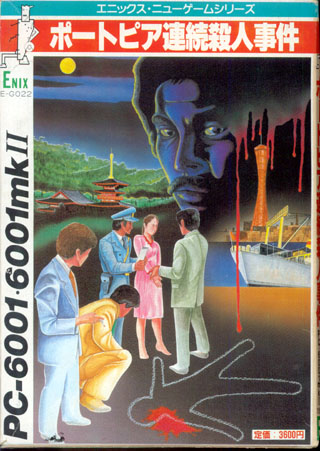 The in-game graphics were so limited it's hard to tell, but based on a gameplay video (thanks YouTube user cokescrew) the style isn't obviously approximating anime either: 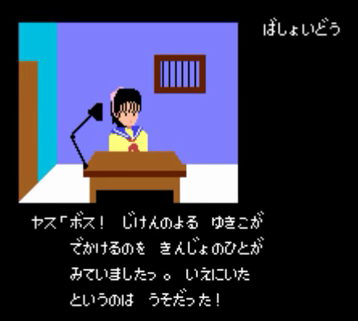 Retro Gamer magazine interviewed the game's developer Yuji Horii in issue 35. I found a copy, and sure enough he explains the game's origin story:

I read an article in a PC magazine about a US genre called ‘adventure games’, which allowed players to read stories on their PCs. We still didn't have them in Japan, and I took it upon myself to make one. [...]

That scarcity is perhaps the reason I couldn't find other old Japanese VNs or text-adventures. The quote does clearly point Portopia's intended genre more at text adventure than visual novel though, and suggests its main influence was western games, casting doubt on its eligibility for the specific honour in question. 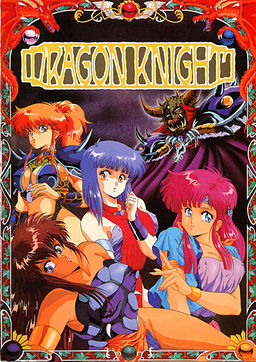 Not the answer you're looking for? Browse other questions tagged game-history .