Why does Zoro's "1080 Pound Phoenix" use the term "pound" instead of "kilogram"?

I was recently reading One Piece (specifically chapter 754), and I noticed that Zoro used the attack "1080 Pound Phoenix." 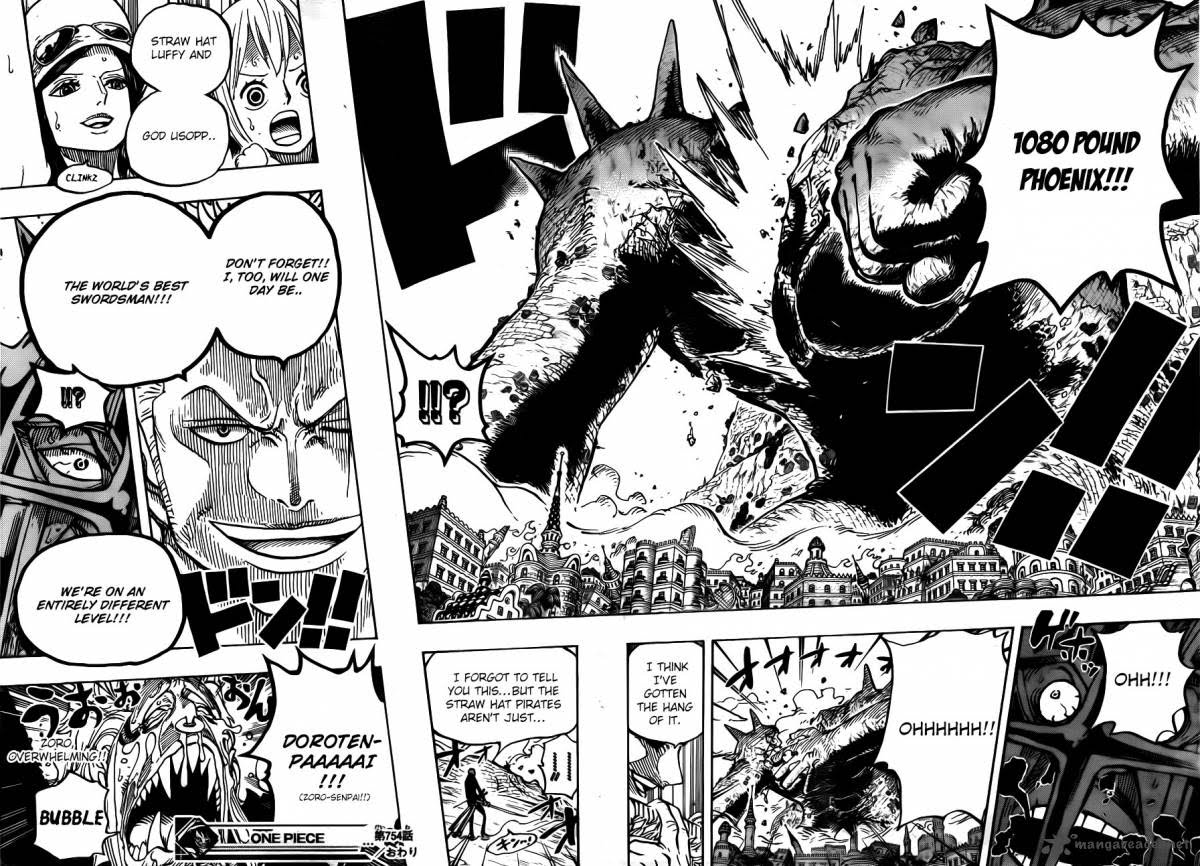 After I read through this chapter, I was rewatching the anime with my sisters (episode 66 in this instance), and we were in the Baroque Works arc and I noticed that Miss Valentine declared her attacks as "10,000 Kilogram Press."

I'm pretty sure that Japan does not use the imperial form of measurement, so was the translation of "1080 Pound Phoenix" incorrect?

As was pointed out to me by キルア, the reason Zoro uses "pound" in "1080 Pound Phoenix" is purely an artistic choice. The original Japanese uses the furigana ポンド (pondo, "pound") reference.

Also, as the wiki points out, the choice to use pound incorporates a sort of pun.

The attack's name is actually a very heavy pun — it is written out as "Phoenix of the 108 Earthly Desires" in the manga with a skewed reading attached that makes it "108 Pound Hō" when read out. Ho means both "cannon" (砲 Hō?) and "phoenix" (鳳 Hō?), however the attached kanji is for "phoenix", making that the literal translation and the "cannon" reading a pun on that, both of which are correct. The "pound" part is a skewed reading of the kanji for "earthly desires" (煩悩 Bonnō?), and it is referring to the caliber of a cannon (a 108 Caliber Cannon would fire a 108 Pound Ball).

Thank you again to キルア for pointing this out to me.

10
How does Zoro's sword technique work?
3
Why does the use of Haki turn part of your body black?
12
What's the deal with Roronoa Zoro's eye after the timeskip?
8
What are the names and grades of Zoro's swords?
8
Why does Luffy use Gear Second so much?
4
If the government wants to hide what happened during the void history why won't they just destroy the Poneglyph stone instead?
6
What purpose does Zoro's third sword actually serve?
1
Can Marco the Phoenix regenerate a whole limb?
1
Does Luffy use Life Return subconsciously?
2
Why was Zoro's life force being sucked by his swords?