Is “Noise” an initialism?

In episode 1 of Symphogear G, shortly after Maria summons Noise to the concert hall, we get a shot of a rack of TVs showing news stations from around the world reporting on the event. 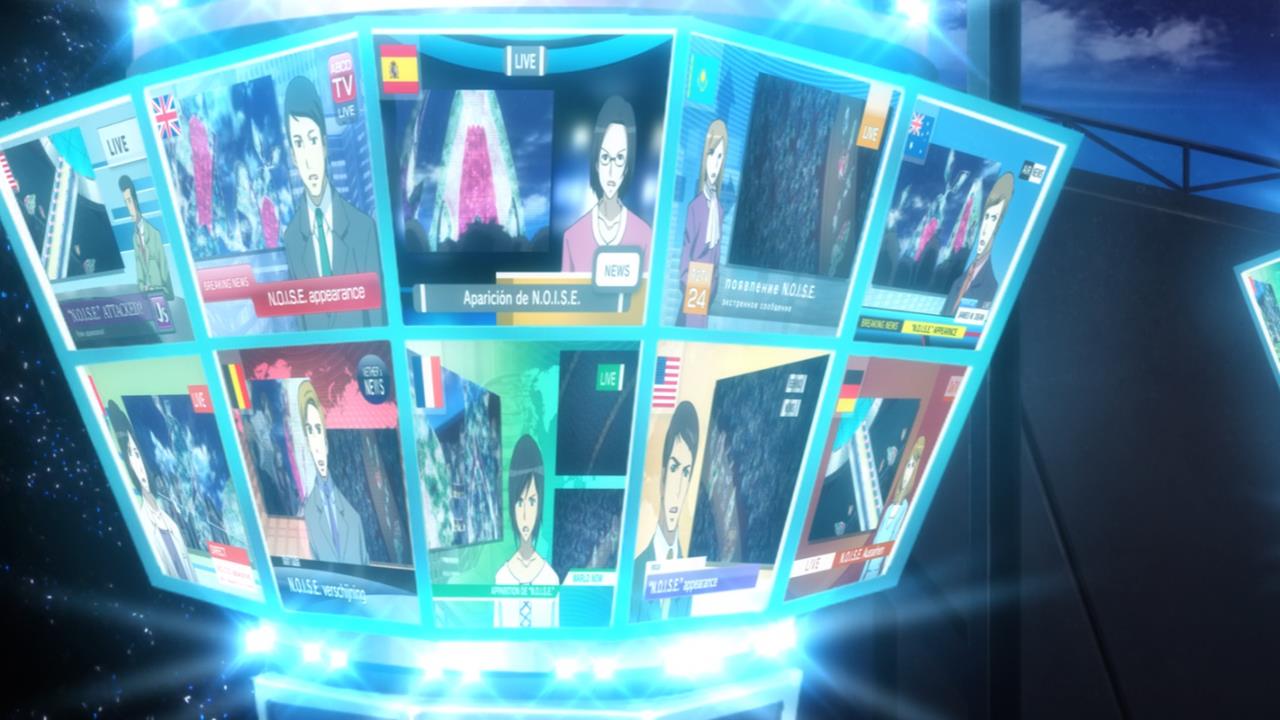 In many of the languages shown (including English), the word "Noise" is set as "N.O.I.S.E.", suggesting that it's actually an initialism (I'm guessing in English).

Is it? If so, what does it stand for?

In the ja.Wikipedia article of Symphogear, the term Noise is spelt as ノイズ, fully in Katakana. There is no mention of the acronym N.O.I.S.E. at all in the whole article.

The official website of Symphogear and Symphogear G also use the spelling ノイズ to refer to Noise, and there is also no mention of the acronym N.O.I.S.E. at all in the explanation of the term.

In contrast, you can find various terms spelt in Latin characters from the official websites and Wikipedia, such as F.I.S., S2CA, LiNKER, Anti_LiNKER, and S.O.N.G.

Currently, there is no evidence that N.O.I.S.E. is an abbreviation of a longer phrase. It is probably a stylized word in order to clearly differentiate it from the common noun "noise" for viewer from English-speaking countries (both in-universe and in real life).