How are games in the School Days franchise linked?

I have played, watched and read the media from the original School Days, but I don't know much about the other games in the series and how they're linked to each other.

I even saw there's a tower defence game in the series, which seems bizarre. 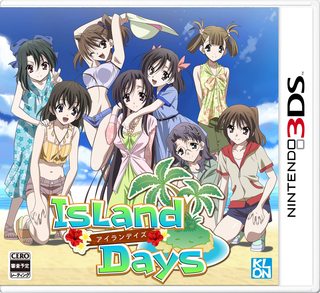 What order should the games be played in and how do the games fit together (are they all in parallel universes for example?). Are there any alternate adaptations of the games while I wait for them to be translated?

Use the spoiler tags if necessary please.

I made a small diagram to show the order the games came out:

School Days is the main & first game in the series. It was remade in School Days HQ with updated graphics and additional uncensored scenes.

Summer Days takes place during the same time period, but in an alternate universe. The story is told from the perspective of Setsuna Kiyoura. It was remade as Shiny Days and an English translation of this has been announced recently. The original Shiny Days came bundled with bonus games Ahoge Battle and Strip Battle Days which haven't been confirmed/unconfirmed by JASTUSA yet whether they will be in the English version or not. 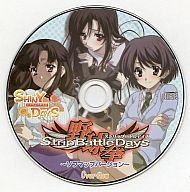 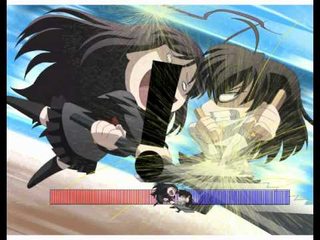 Cross Days is a story that takes place at the same time as School Days, but with a different cast. There is no English version yet, although there was a trial CD at one stage.

Island Days is a VN/Tower Defence Game, where weapons picked up in the main story line are used to defend yourself during the tower-defence stage. It seems to just be a spin-off unplaced in time.

As of writing, only School days has an animated version, but Summer Days and Cross Days have small manga adaptions - An anthology and a two-volume series respectively. There are light novels of all three games.

There doesn't seem to be much secondary merchandise for Island Days.

9
Who is Itou Makoto (producer) and how is he related to the character with the same name?
9
How many endings are there in the School Days Visual Novel?
9
Was Sekai in School Days anime really pregnant?
2
In the anime, how many girls did Itou Makoto sleep with and are they all emotionally tied?
0
Where can I buy School Days HQ in Greece?