Why are some scenes in shows on Funimation very dark or very oversaturated?

The Funimation version of episode 6 of Arslan Senki had some incredibly dark scenes, to the point where you basically couldn't tell what was going on. In the versions broadcast in Japan, the scenes were still dark (since much of the episode took place in a poorly-lit sewer), but not that dark. For example:

(Or, check out this screenshot comparison.)

And on the other hand, in brighter Funimation shows, the light colors end up being incredibly oversaturated. Here's an example from Death Parade: 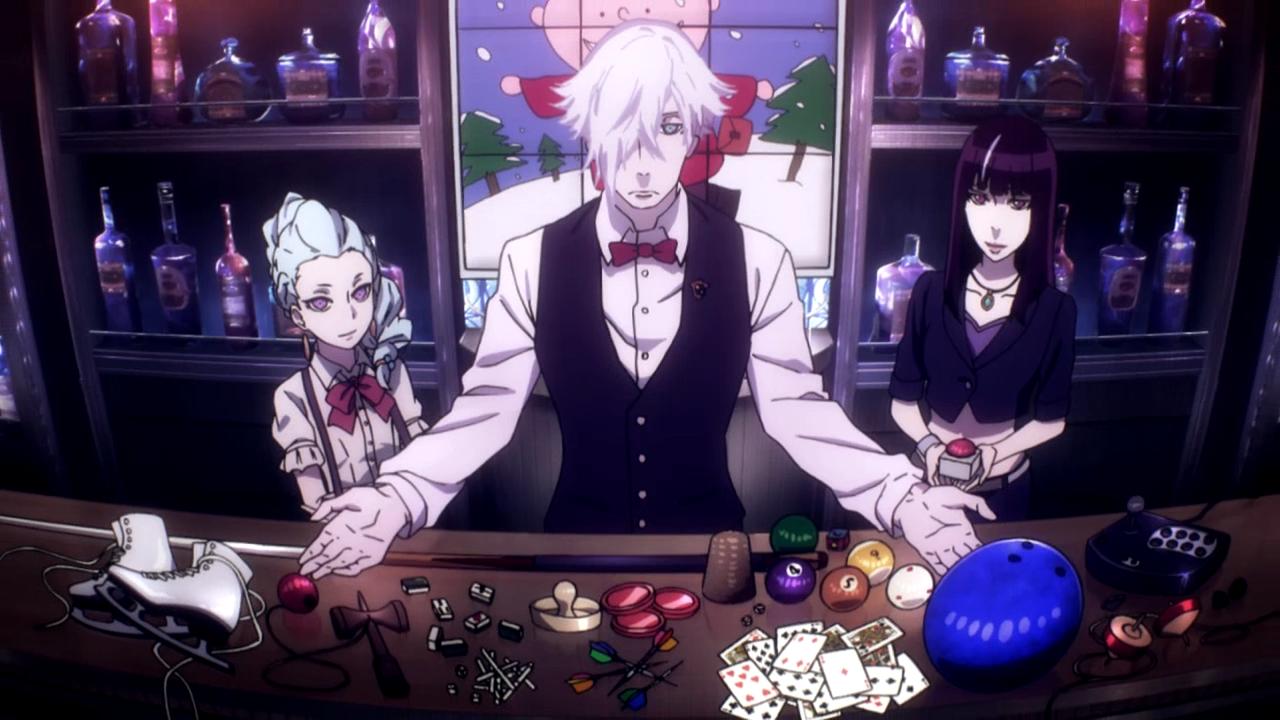 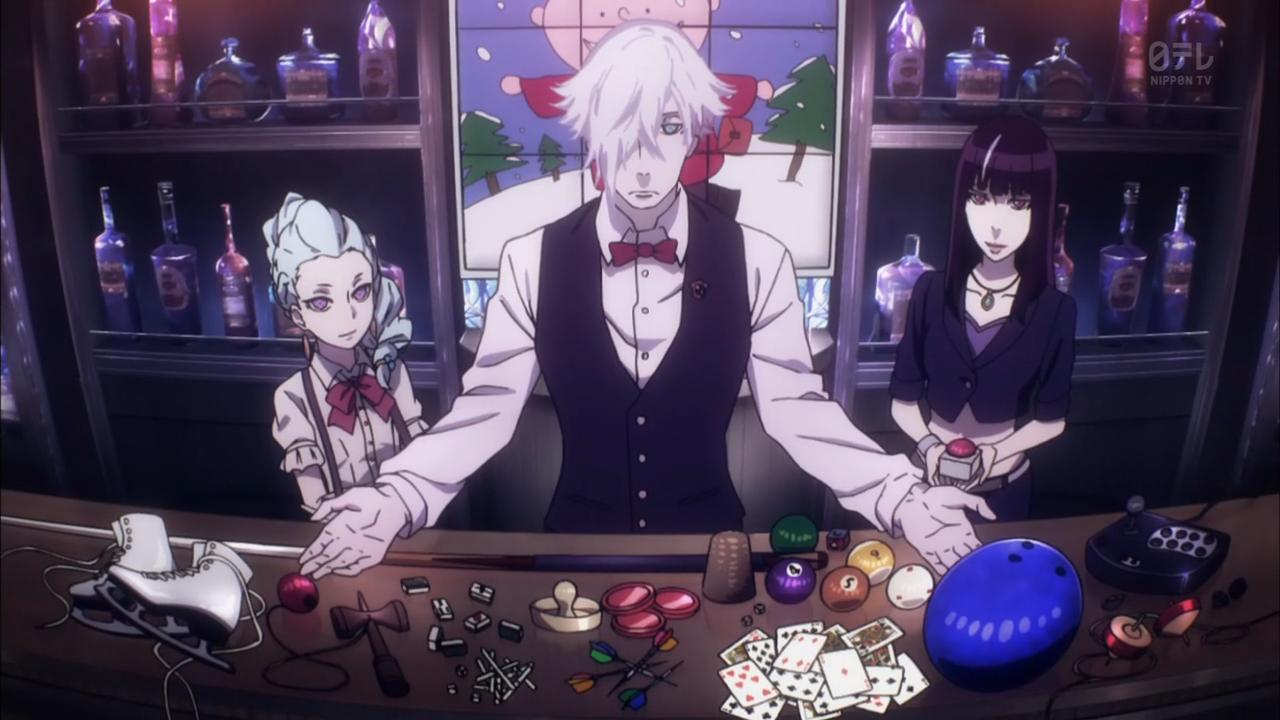 This is less egregious than the scene from Arslan Senki above, but you can still clearly see the difference in this screenshot comparison.

This is a consistent problem with anime on Funimation. Why?

The short of it is that Funimation's video player is completely borked.

Here's the long of it: it has to do with 1.) differences in how televisions and computers handle RGB color; and 2.) Funimation being incompetent.

Now, here's the thing: on a computer, your colors can have all three values in that 3-tuple be anywhere from 0 to 255, and your monitor will happily display whatever color that is. This is referred to as "RGB Full", or "0-255".

But on a television, your colors are expected to have all three values range from 16 to 235. Any values higher than 235 are treated as pure white (for that component of the 3-tuple); any values less than 16 are treated as pure black. This reduces the dynamic range of your video a little bit, but this doesn't really make too much of a difference. This scheme is referred to as "RGB Limited", or "16-235". This page has a nice overview of the subject: RGB: Full vs. Limited.

How does this impact anime?

When a competent streamer like Crunchyroll receives RGB Limited video from the studios in Japan, they re-encode the video to use RGB Full, and then stream it to their client-side video players, which expect video that uses RGB Full. All is well, since the color range which Crunchyroll's video uses is the same as the color range that the Crunchyroll player expects.

Alas, Funimation is not competent. While I'm not privy to the internal workings of Funimation, the behavior their player exhibits is fully compatible with the following sequence of steps:

What does this mean for the viewer?

Consider a dark scene, like the Arslan Senki one mentioned in the question.

See what happens? Dark colors get further desaturated to the point where they're pretty much just plain black. And on the other end of the spectrum, light colors get oversaturated, by the same mechanism.

And now you know.

Not the answer you're looking for? Browse other questions tagged anime-production funimation or ask your own question.

41
Why do airing shows have times listed beyond a 24-hour clock?
15
Why do some of the scenes in the 5th Episode of Attack on Titan differ when it was aired in Fukuoka?
24
Why are there sometimes darkened scenes in new anime?
4
Are the scenes in the opening theme content from later episodes?
2
Why are some anime and manga unlicensed?
3
Why don't anime shows finish the manga?
3
Why do some sources prefix “BOFURI” to the English title of “Itai no wa Iya nano de Bōgyoryoku ni Kyokufuri Shitai to Omoimasu”?