Why does Lindy and Leti have the same mark on their foreheads? 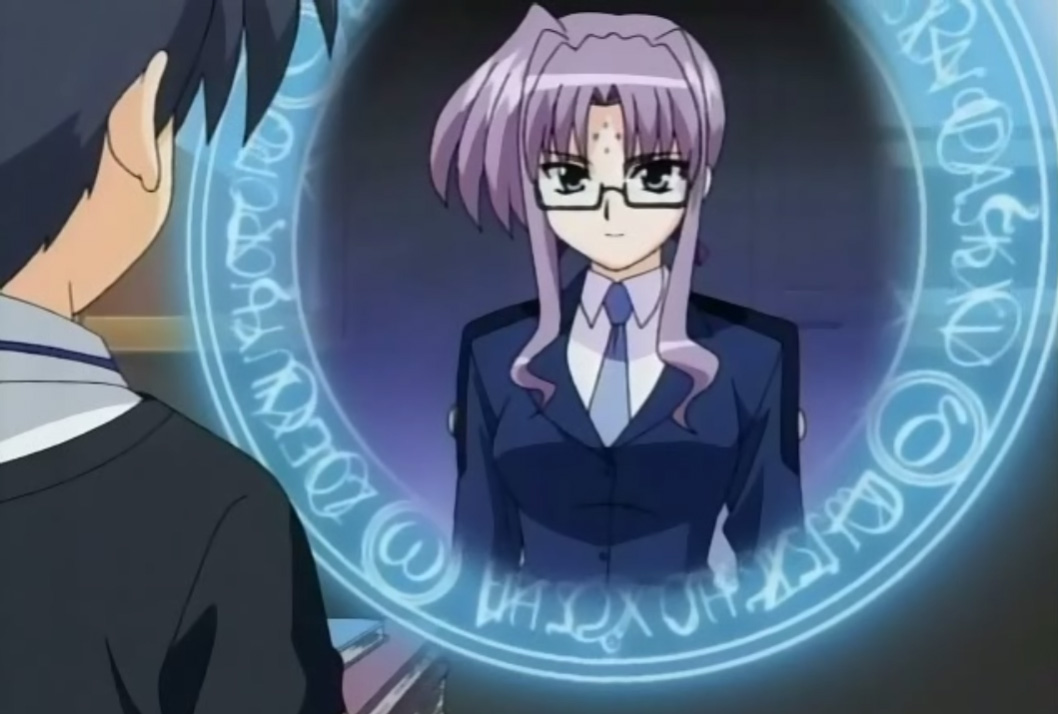 they aren't related. Neither one of their sons, Chrono and Griffith respectfully, have this mark and Clyde, Chrono's Father does not appear to have this which rules it out as being genetic.

it also doesn't appear to be associated with their rank in the Dimensional Navy as Gil Graham does not have it and he too is an Admiral like them.

So why do they both have the same mark on their forehead? is there some meaning behind it?

Lindy's character was based on a fairy of same name from Lyrical Toy Box (which is where the whole Nanoha franchise started). Here she has both dots and wings (which she displays in the Nanoha franchise when she is using her powers).

There doesn't seem to be a canon explanation why she has them in Nanoha franchise, but I wouldn't be surprised if she wasn't fully human, but partially different race.

And I would hypothetize that Leti's character design was based on Lindy's just to drive the point home that they are friends. 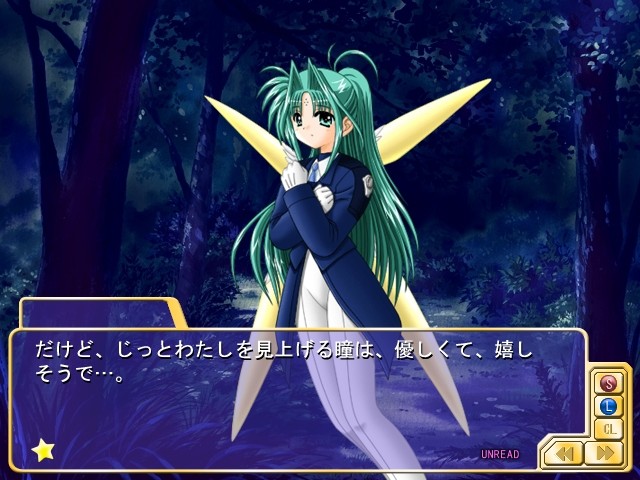 3
Why aren't mages trusted to remove their own limiters?
2
Does Alf work in the Infinite Library?
2
What differences are there between the Magical Girl Lyrical Nanoha anime and manga?
5
Where does the “Lyrical” part come from?
2
Why does Hayate have to cover herself when she enters and leaves Saint's Church?
1
Why does Chris take the form of a rabbit?