Ask Question
Asked 6 years, 9 months ago
Modified 5 years, 3 months ago
Viewed 2k times
4
votes
This question was closed because it is a type of identification request that is disallowed by the community. It is not currently accepting answers.

Here's what I remember (sorry if it's not helping much) :

The the first girl has a part time job at a cafe.

I remember of some scenes where:

It is Doubt! by Sakuya Amano.

Ichiru Kanzaki is given an offer he can't refuse: to clear his entire debt, he has to enroll in the high school where his father works to track down his father's illegitimate daughter, his own younger half-sister, whom he has never met. But which girl is she?

The description in the question matches the events in chapter 1 of the manga.

Below are two pages towards the end of the chapter, showing the main character's mother and her background (owner of a men's club and well-known by the police). 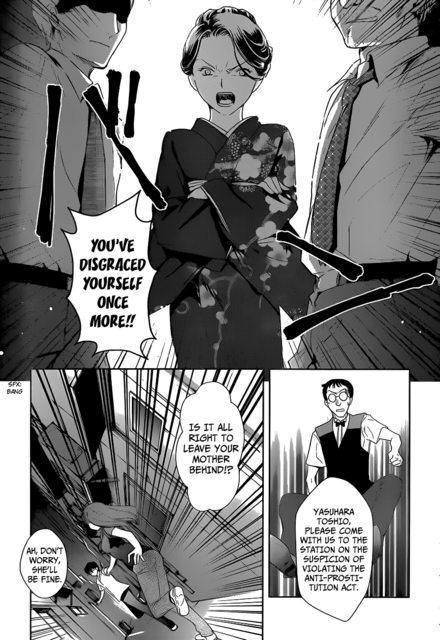 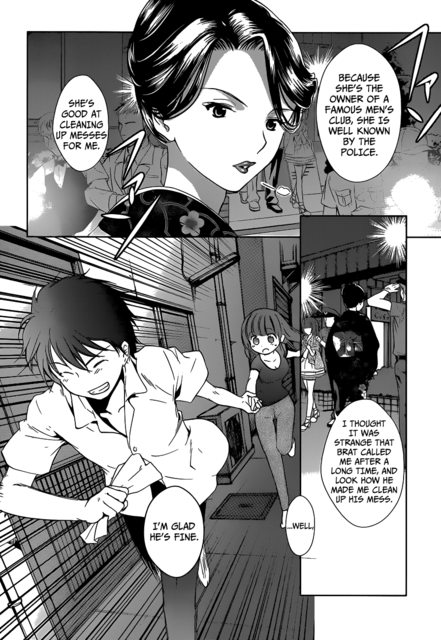 Not the answer you're looking for? Browse other questions tagged doubt-amano .