Trope where objects are physically harmed and receive giant bumps? 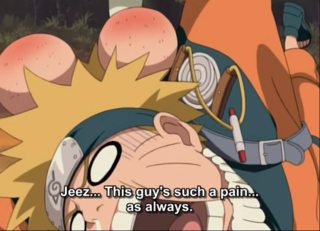 What caught my eye is that objects also seem to be affected by this phenomenon: 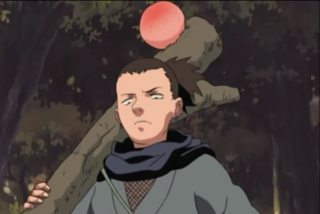 And in a earlier episode, this also seemed to happen to the chair Tsunade threw out of the window.

What is trope called, and why is it used?

The giant head-bump thing is common in other anime (and media, at least in East Asia), and is used to indicate an injury to the head, as you've stated. For instance, a Chinese search for "撞头" on Google Image (literally "hitting head [on something]") gives images such as this one, which don't seem to be connected to any anime: 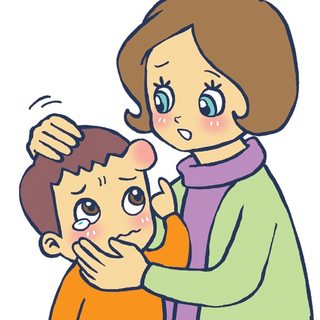 I am pretty sure I have seen this in other anime before (e.g. Keroro), but I'm having trouble locating similar screen-caps. In a sense, it has become something of a "convention", the same way sweat-drops are kind of a "convention", which explains the usage here.

TV Tropes calls the head case a "cranial eruption". However, any searches for the term don't produce many results beyond sites like TV Tropes (and some similar site), and this small anime wikia doesn't seem to have a listing for the trope, despite it being a fairly prevalent thing. (Conversely, it doesn't have "ahoge".) So it seems that there's no real, generally accepted English term for this trope.

Not the answer you're looking for? Browse other questions tagged naruto tropes .