What figures does the Chaos;Head protagonist have on his shelf?

In the Chaos;Head Visual Novel, the protaganist's room has lots of anime merchandise scattered around. Behind his PC he has a large set of shelves with anime characters on them: 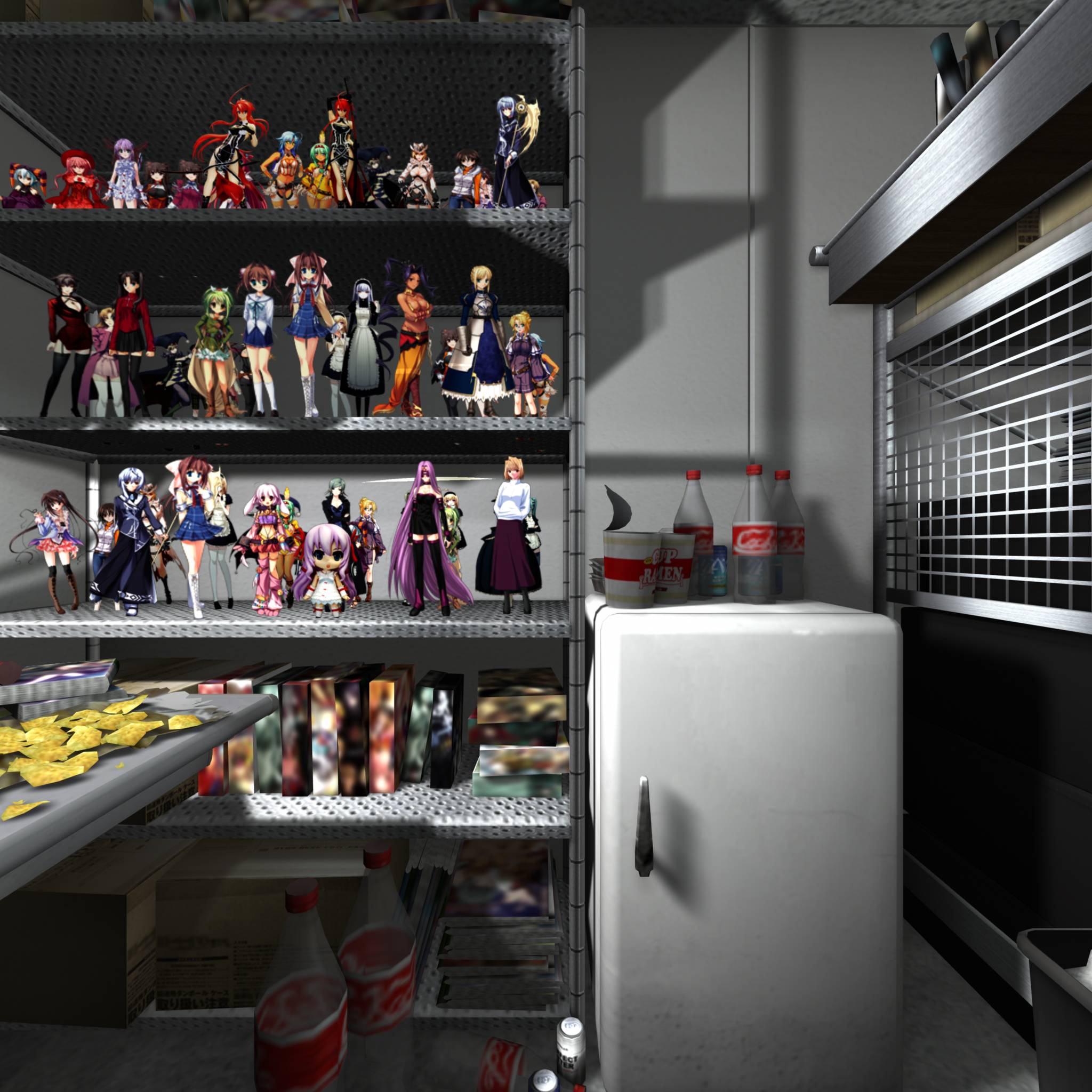 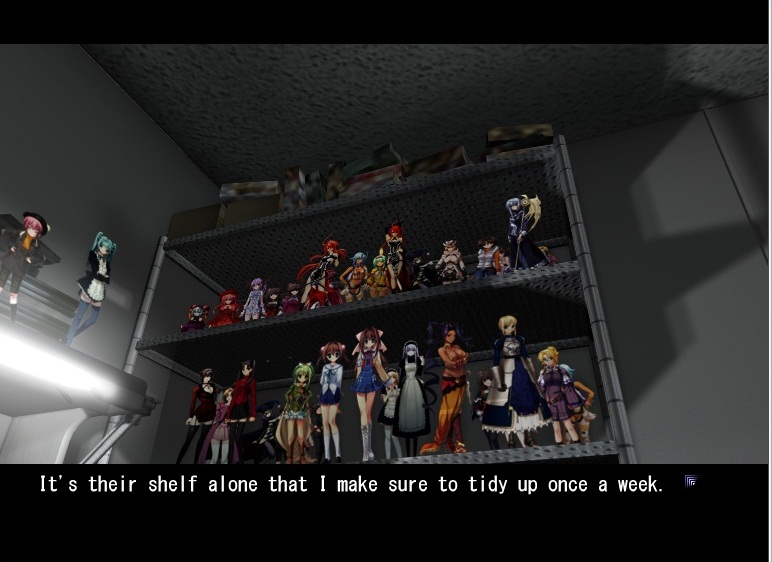 Some gameplay of this scene can be seen on YouTube

I've also seen this image online, so perhaps one is changed in a remake or a spinoff or a different scene or something? 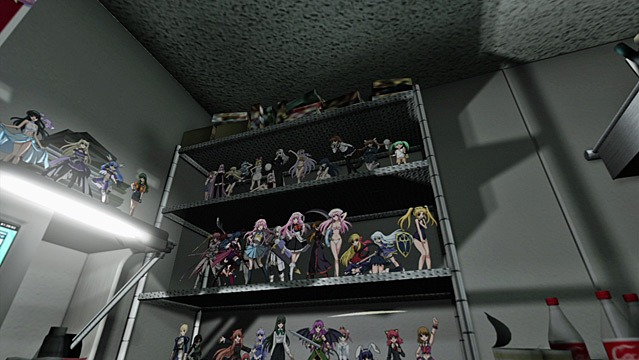 This one has figurines of Seira, an in-game fantasy anime character, and the other figures seem fairly generic — so I presume they're not from other shows.

The first image's characters are much more distinctive though and I can instantly recognise Saber from Fate/stay night.

What are the other series represented here?

Not the answer you're looking for? Browse other questions tagged chaos-head or ask your own question.