Is there any correlation between the CPU and CPU candidates' oppai sizes like there is with KanColle?

Hyperdimension Neptunia is an anime that is based on the console war. Its characters are based on the game consoles, namely, Sony Playstation, Microsoft XBox, Nintendo Wii, and the scrapped Sega Neptune. 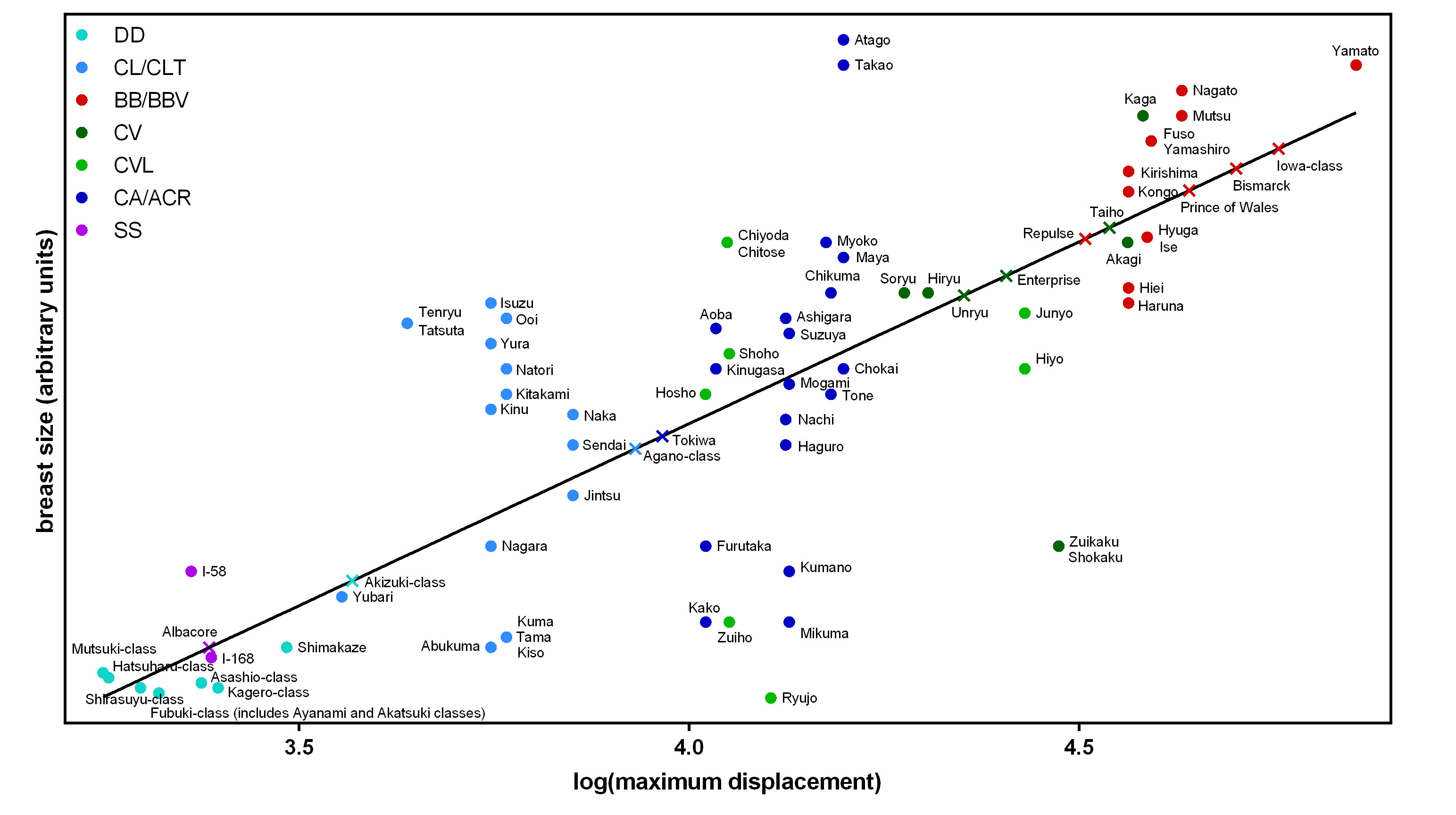 Now, as we know, the CPU and CPU candidates in Hyperdimension Neptunia, all has varying oppai dimension. Question is, is there any correlationship between the oppai's dimension and the based console's attribute like KanColle has?

I don't believe there is an official reason for why their bust sizes varies. However, there is a correlation to the CPU bust sizes and the targeted demographic of their respective consoles or at least the kind of games associated with the console.

For example, the target demographic for the Wii is "everyone." This means that the games for the console have to be playable for kids. It has to be family friendly. Nintendo's collection of games, such as Pokemon and Mario, are also family-friendly. This explains why Rom and Ram are kids themselves and why Blanc is an A cup size. They are shown off as much younger than the other goddesses.

For Noire, the target demographic is a "younger audience," or at least it was years after its original release. This explains why she's in the middle of sort. Plus, the top games for the consoles include mature games such as Call of Duty and more family-friendly games such as Little Big Planet.

For Vert, because the top-selling games feature more mature games such as Gears of War or Halo, it makes sense why she has the biggest bust. The games are for a more older audience and so it makes sense that her bust is more matured than the others'.

I can't explain why Neptune's bust is the way they are as the console she is based on is fictional. It could be that the dramatic increase in bust size indicates how her console's demographic would vary.

This same theory doesn't hold well for the characters based on publishers and developers, however. IF has made games not suitable for everyone and she has an A cup size. Perhaps their bust size is irrelevant as their characters are based off the characters from the games published or developed by their respective company.

I don't think there's a correlation, based on the fact that bust sizes change when in HDD form. Sometimes dramatically. Neptunia herself upgrades from a modest A to an E cup when she transforms into Purple Heart. 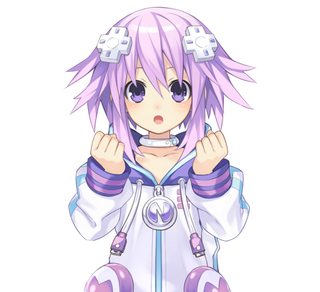 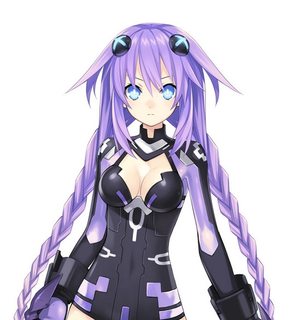 That being said, I don't know much about the series as I'm only playing the first game.

Maybe someone else has more knowledge than me and can also answer. Here's a spreadsheetable list of some of the character's bust sizes for any other answer's research.

The original 4 CPU's cup sizes are likely based on RAM sizes for their respective consoles.

Xbox 360 had 512MB of unified ram, while PS3 had 256 each of video and system ram (often giving the false impression to gamers of "half as much as Xbox"), Wii had a relatively pitiful 88MB ram. Neptune...doesn't exist as a console so it's hard to say here.

So, have F/G cups for Vert/Green Heart (the most), C/C cups for Noire/Black Heart ("half" of Xbox), and A/A cups for Blanc/White Heart (almost nothing compared to Xbox). We have A/E for Neptune who...doesn't have anything to map to. All cup size info taken from the measurements in the HDN1 visual guide.

Cupsize change isn't a constant matter either. Only Neptune, Plutia and Peashy get significantly larger (Peashy seems to be an entirely gaming-unrelated joke, "the smallest one becomes the biggest"), Vert, Blanc and Uzume get noticeably but not impressively larger, Noire and Nepgear stay about the same, and Uni actually shrinks (a reference to the PSP Slim in all likelihood). Cup size change seems basically random and was probably the designer (Tsunako's) preference, especially beyond the first 4 CPUs..

Not the answer you're looking for? Browse other questions tagged tropes kantai-collection hyperdimension-neptunia or ask your own question.

8
Is there any relation between the images in Ouran High School Host Club and Fullmetal Alchemist?
19
What are the real-life origins of CPU and CPU Candidates?
1
What is the connection between Cave being nimble and nothing being able to touch her “hitbox”?
1
What's the deal with exchanging names in Bleach and other anime?
7
Who is the first Oppai Loli ever featured in anime and manga?
4
What is the relevancy between the common theme of Knight’s & Magic, In Another World With My Smartphone, and KonoSuba?
3
What is the trope of a leader being overburdened with paperwork, and is it specific to anime?
3
Are things like huge drops of sweat or flashes of light in anime and manga diegetic in any possible way?