What does the position of "theme song assistance"(?) entail?

Over the past 3-4 years, I've been noticing a number of anime that credit a person named 外村敬一 ("SOTOMURA Keiichi", it seems) with 主題歌協力 - something like "theme song assistance". This credit, when present, usually appears on the same overlay as the four usual credits for the OP/ED song (vocalist, lyricist, arranger, composer). There are exceptions, though, like the Durarara!! Shou OP "Headhunt", where it appears on the following overlay.

Note that the list of credits on ANN I linked to above is non-exhaustive - I'm pretty sure (just based on my vague recollection of having seen this guy's name over and over) there are a lot more credits for this Sotomura fellow that they haven't added to their database yet. For example, he is credited on "Connect" (the Madoka Magica TV OP), but isn't listed as such on ANN: 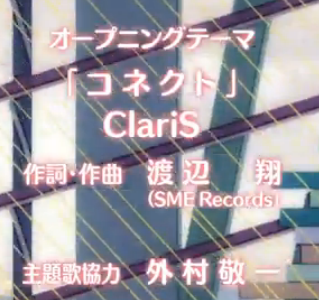 主題歌協力 is a honorific title, but the real position behind this is music producer (as seen on your linked website). The former can virtually be changed for the latter when seen.

As for the reasons to why you only saw Sotomura be credited as theme song collaborator:

5
Where does the idea of "Episode 0" originate from?
4
Are the scenes in the opening theme content from later episodes?
14
What does the small text say in the noitaminA intro?
9
What does "shirobako" mean in terms of the anime?
7
Anime reviewers refer to "art" and "animation" separately. What does each one refer to?
2
Why are some anime OP/ED theme songs sung by Kpop/Korean Artist?
3
What does 'production minutes' mean?
6
How long does the producing of long run anime take?