Is there a direct connection between the characters' fates and the numbers on the helmets they wear?

The characters in Knights of Sidonia have numbers on their helmets, so I'm wondering if they are at all connected to the fates of the characters wearing them.

From the Wikipedia article the digits "2 and 8" in a number mean "double lucky", while the digit "0" is also lucky and even. Inspection shows that Nagate Tanikaze's helmet contains these three values. 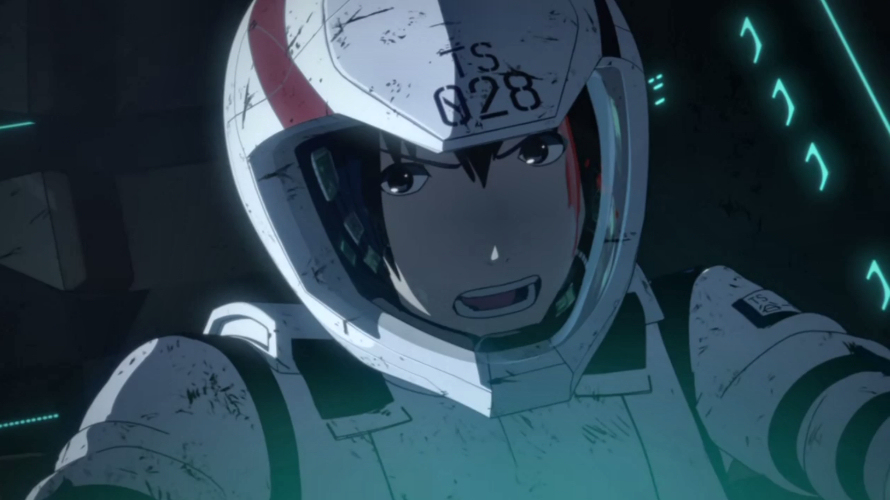 The digit "6" (in Cantonese) is supposed to mean "to fall" have some unlucky connotations. 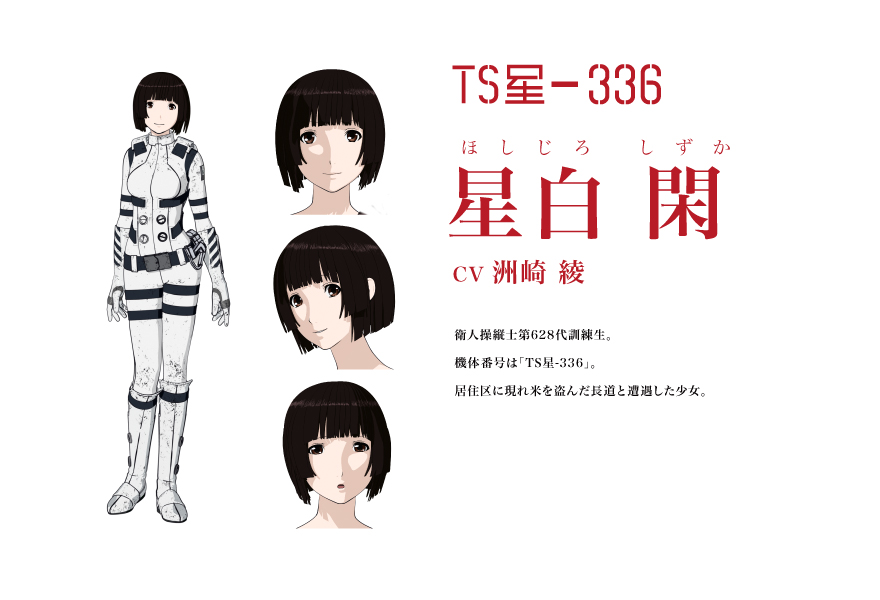 Is there a direct connection between the characters' fates and the numbers on the helmets they wear? Please provide details, clarifications, and references as possible.

Browse other questions tagged knights-of-sidonia or ask your own question.