Q: What did Naruto do exactly? 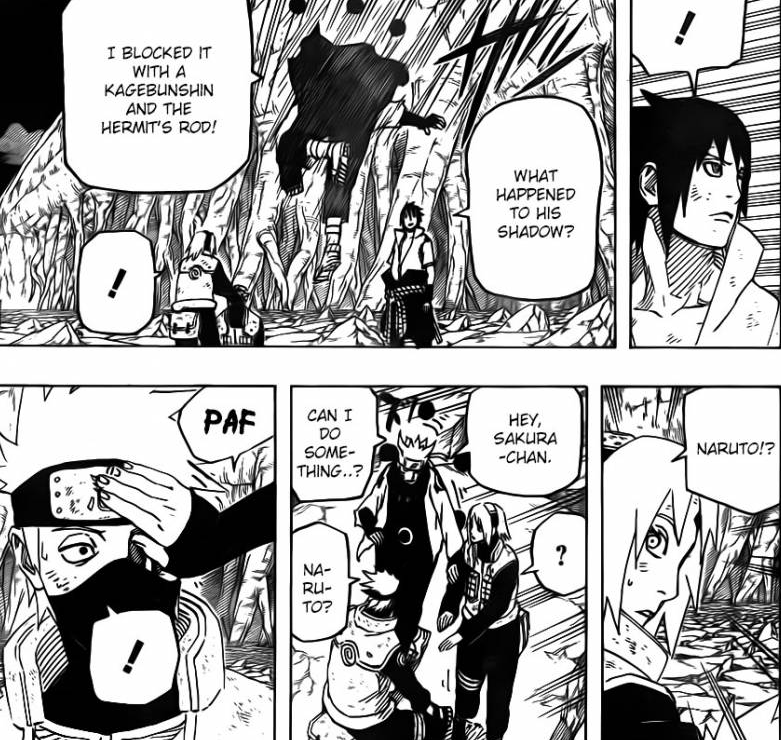 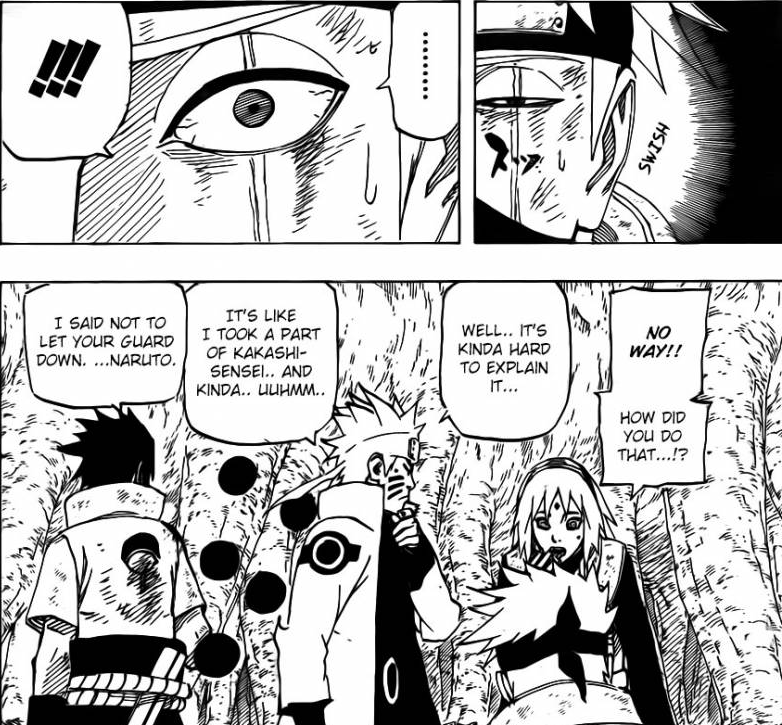 It was thanks to Naruto's new power: Ying Yang Release that he was able to restore it. If you remember Hagoromo Ōtsutsuki transfer his powers to Naruto (and Sasuke). The answer comes from the Naruto Wikipedia:

After receiving power from Hagoromo, Naruto Uzumaki gained the ability to use Yin–Yang Release to stabilise life forces and restore missing organs through physical contact. However, there appears to be a limit to the extent to what this power can heal: While he was able to save Might Guy from the normally fatal consequences of unleashing all Eight Gates, he was unable to repair the damage done to his leg as a result of using Might Guy, and Guy spent the remainder of his life wheelchair-bound. Naruto was also able to resuscitate Obito after the Ten-Tails was extracted from him, but both were aware that his death was unavoidable when he was struck by Kaguya Ōtsutsuki's All-Killing Ash Bones.

14
How does the Mangekyo Sharingan blind its wielder, and why are some wielders not blinded?
12
When did Kakashi and Obito awaken their Mangekyou Sharingan?
10
Did Kakashi eventually surpass Itachi, Jiraiya, Tsunade, and Orochimaru?
5
How does Obito have two Sharingans if Madara took one?
3
How was Kakashi Hatake able to survive and become the next Hokage after losing his Sharingan?
4
Did Obito let Kakashi win?
1
After Madara stole Kakashi's sharingan, was it not possible for Naruto to take Obito's left eye and give it to Kakashi?
6
At the end, did Naruto skip Chunnin and Jounin rank before becoming Hokage?
0
Why does the Naruto wikia state there are 18 wielders of the Mangekyo Sharingan, if Itachi told Sasuke he could be the third?