Why does Dragon Ball Z have the letter Z in its title?

Why is did they add the letter Z in this series of Dragon Ball? It seems kind of odd to throw that letter in there for no reason. I know that the Z is symbolized a lot in Dragon Ball Z (ex. The Z Sword, The Z Fighters, Zenie, etc.) but what does the Z literally stand for, and for what reason Akira Toriyama decide to use this letter in the title? 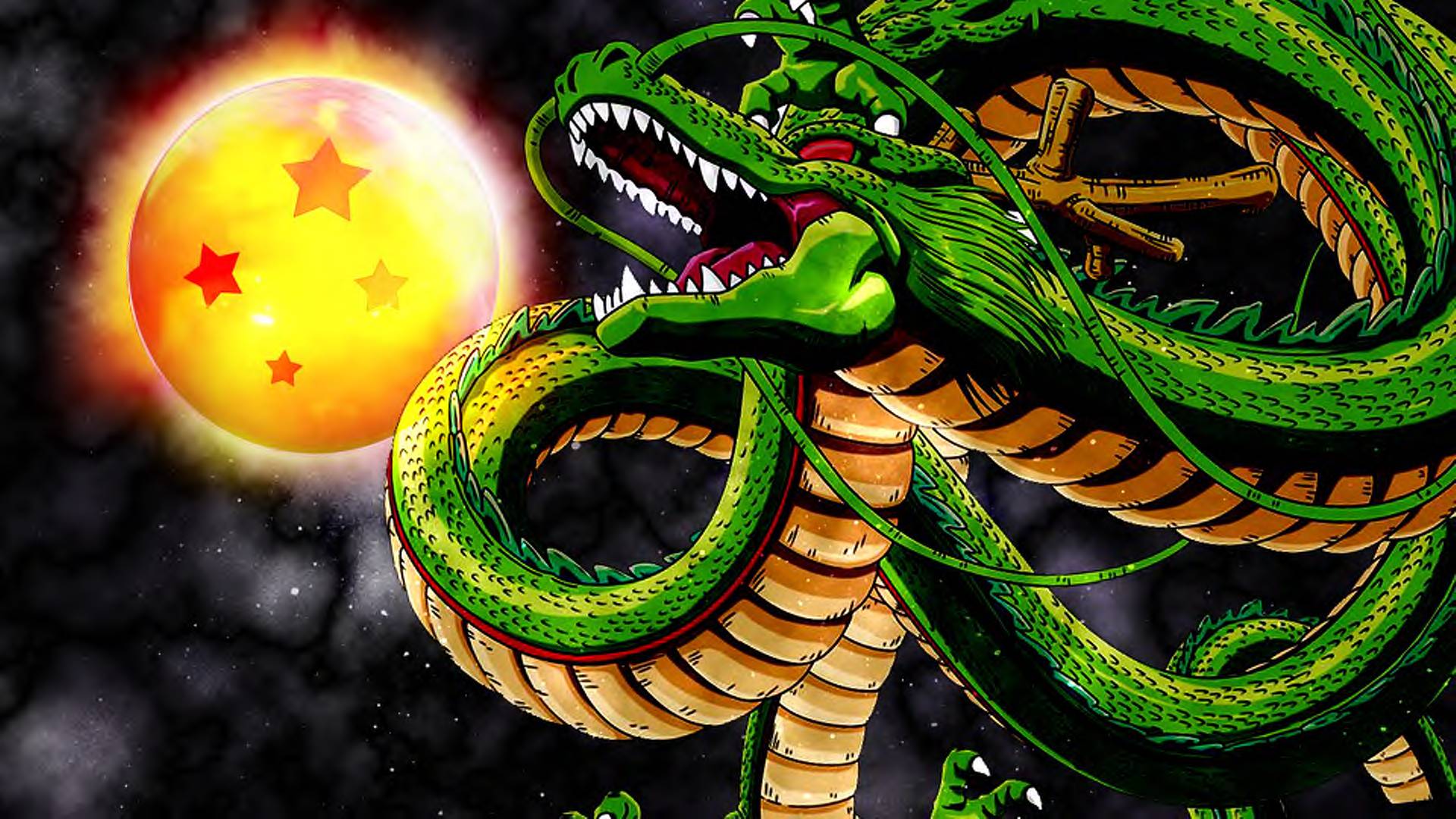 You can find the answer in a lot of forums:

As the Dragon Ball anime series approached one of the manga’s major turning points, the anime staff approached Akira Toriyama about changing the name of the anime series to help change the “image” of the series. Thinking he would be ending the series sometime soon, Toriyama decided to signify this by simply adding the last letter in the alphabet to the series name. Little did he know that Dragon Ball Z would go on to be one of the most successful, popular, and recognized action anime series of all time.

The title "Dragon Ball Z" was chosen by Akira Toriyama because Z is the last letter of the alphabet and he wanted to finish the series because he was running out of ideas for Dragon Ball. Conventional knowledge in Japan used the "Z" only for the anime to separate Goku's childhood and adult life.