What is this in-game artwork of Monokuma referencing?

I've been playing Danganronpa: Ultra Despair Girls recently and I came across these two pieces of art in game: 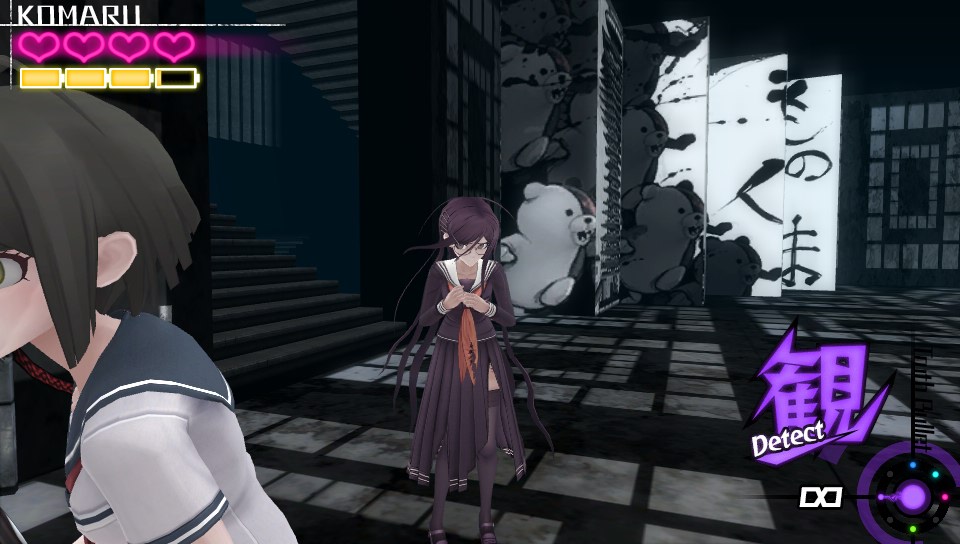 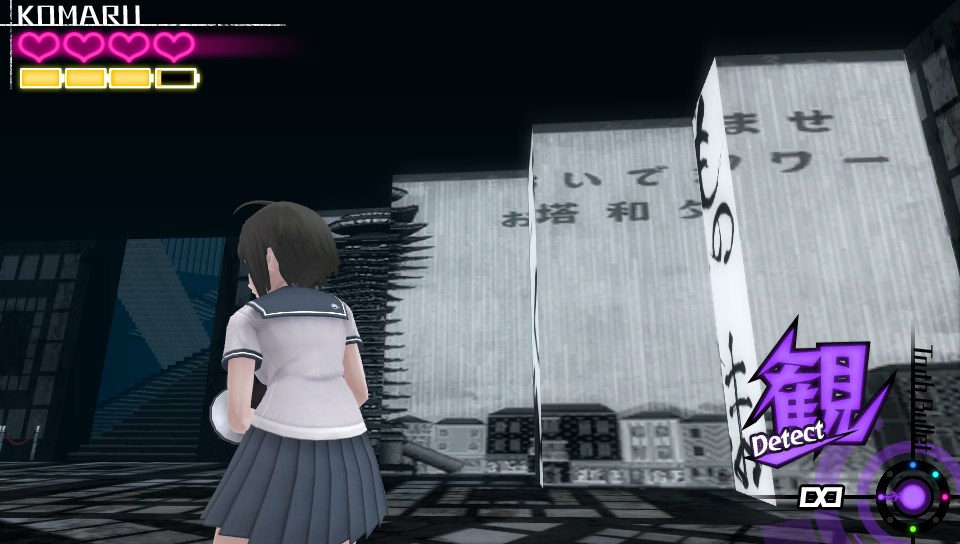 You can probably tell from the picture, but the pannels are in a zigzag layout - and you have to look at it from a particular angle to get the full picture.

The first picture looks familar, but obviously it has monokumas in it instead of the original characters/thing - the second one seems to be a picture of Towa City - where the game is set, and might not be related. But seeing as it was the other side of the panels, I thought the text might be relevant.

What is the original artwork that the Monokumas have taken over? 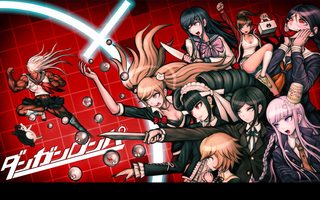 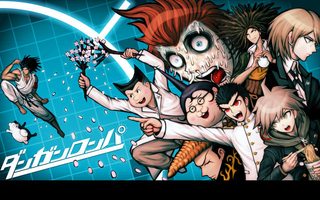 I'm not sure if the offical-ness of the male version, but both seem to have the characters bunched up on one side, with some small effect in front of them. In the monokuma version, this is replaced with blood.

7
What happened to the outside world in Danganronpa?
7
What does Monokuma's Morse code theatre translate to?
7
What is carved into Toko's leg?
5
How are the characters connected to the original game in Danganronpa:UDG?
3
Danganronpa - What is supposed to happen if there are 2 or 3 players left?
1
What song is playing when Junko demonstrates the brainwashing technique from the anime?