What exactly are those "furby-balls" in Dog Days?

In Dog Days, when "normal" inhabitants get knocked out, they turn into "balls" that look like a cats with large heads and short limbs. (similar to the Furby toy) 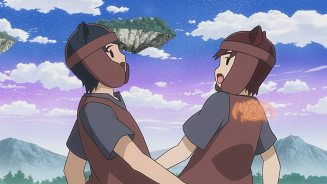 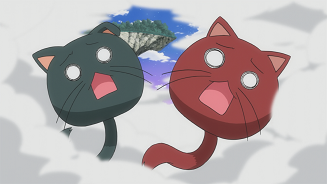 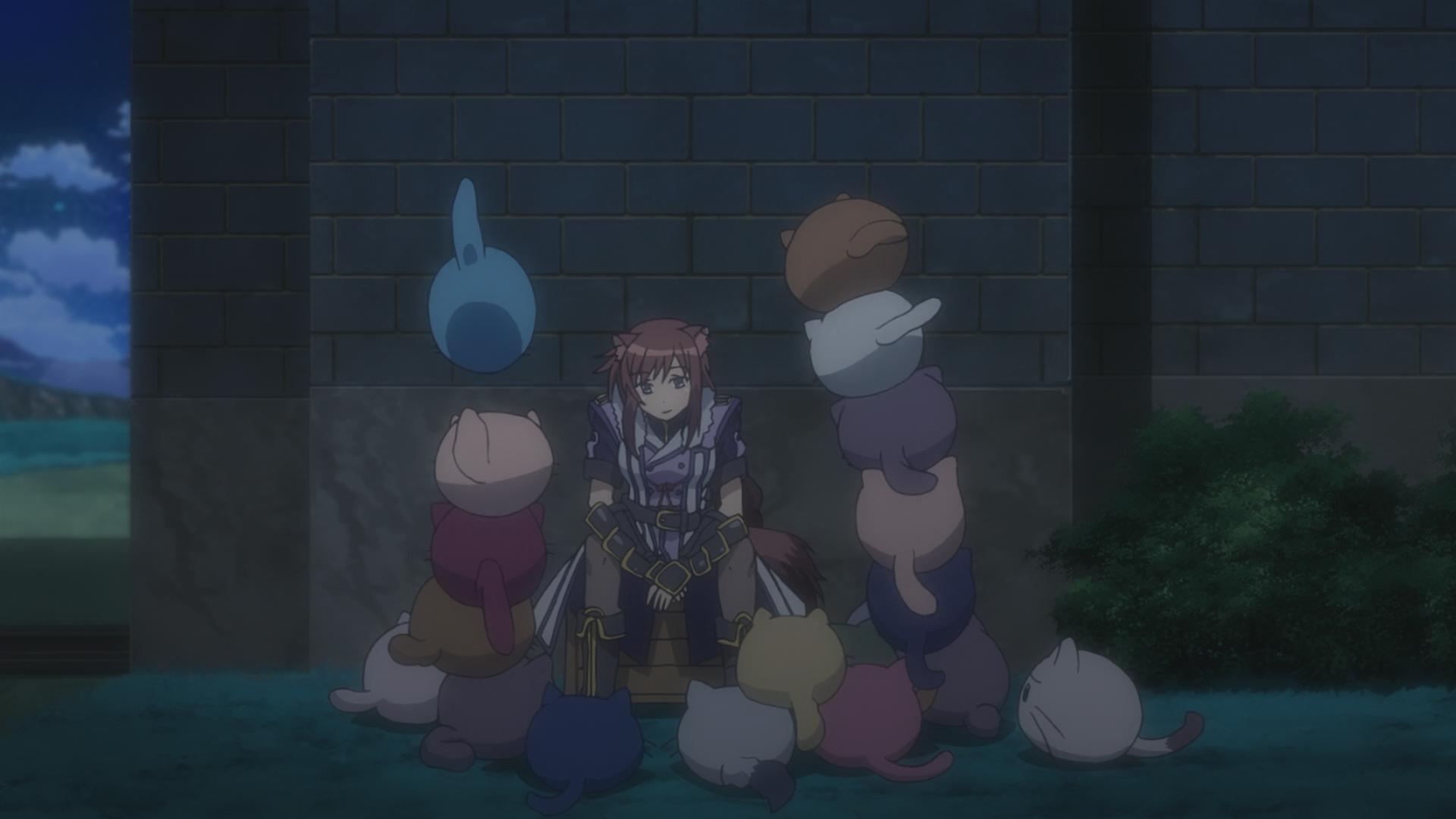 On other hand, when the main characters get knocked out, they look pretty normal (by Anime standards). 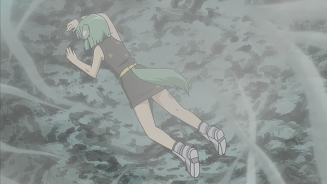 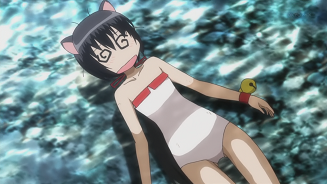 *Put aside the fact that a main character that is knocked out is usually striped of his/her clothes for no apparent reason other than fan-service.

So my questions are:

I have been trying to get a satisfying answer for myself for this question, but it has proven to be very hard.

For your first question there is no real name for them as far as I can see. I have looked at the episode (episode 2 around 4:00 minute mark) to see how the different subbers named them.

So as you can see one of them names it "animal furballs" and the other names it "pet balls". What info I can give you on it else is:

For the normal inhabitants can turn into the animal balls the following ways:

For your second question I have tried to look up information, but not much is said about it in the anime or is found on the web about it. The only thing I have been able to find about it is this:

It may be part of the protection magic. High-ranking fighters lose their clothes. Everyone else turns into a furball. A pretty blatant example of this happens in episode 9 of the first season. Vert Far Breton shoots a magical arrow which hits Ricotta while she's flying above them. Ricotta loses all of her clothes except her panties, and then a magical spear hurled at Vert's troops knocks them all out, but only strips her armor/clothing off.

The third question is by far the easiest to answer. If you watch the second episode about at the same time mark I mentioned in the first question you will see them saying something in the lines of:

They will be rendered powerless for a limited time.

During this time that they are in their "ball form" the medics of the teams will "collect" them and bring them to the base camp of their team.

Not the answer you're looking for? Browse other questions tagged dog-days or ask your own question.