What board game is being played in the early episodes of Steins;Gate?

In episodes 4 and 5 of Steins;Gate, some of the characters are seen playing a board game, one of which is at a large tournament-style event. It's played on a board composed of blue and yellow squares, and seems to have to do with cards and flipping.

Here are some images of gameplay (sorry about the giant "play" icons): 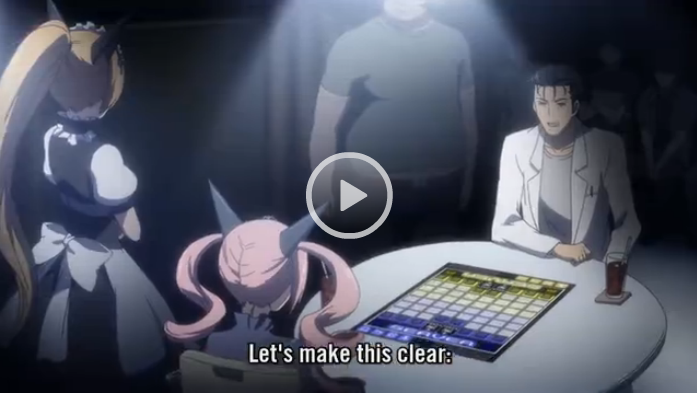 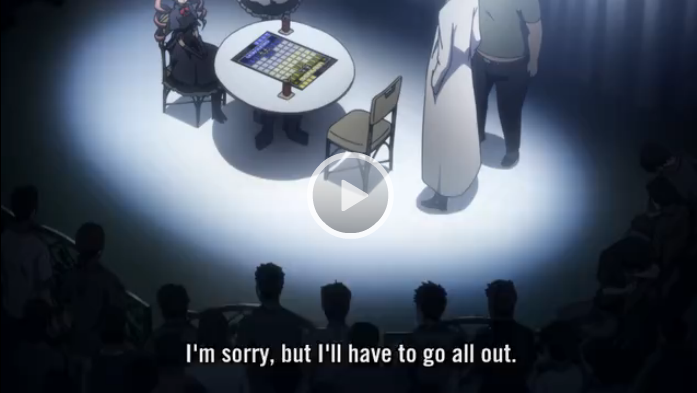 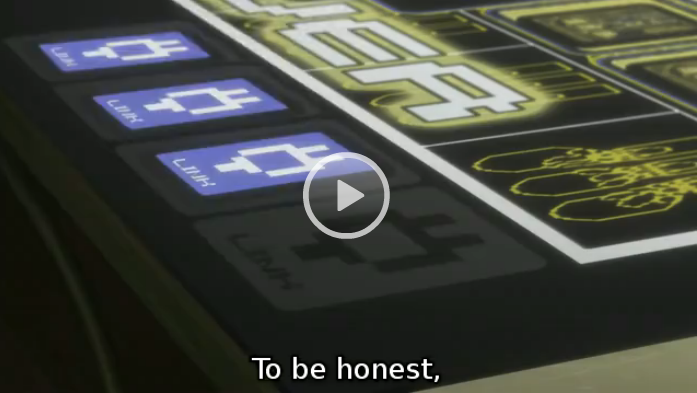 What is this game called, and are its rules really defined? Does this game exist in the real world, is it based on one, or is it completely made-up?

The game is called "Rai-Net Access Battlers" and here's a detailed description of the game and rules (Japanese). It's a made up game but it's loosely based off of the German game Ghosts! from the 80's. The gameplay is similar. As for it existing in the real world, there seems to be an official version of this game in the real world, it was sold at Comiket.

Reference: Stein's Gate wiki. There's a short description of the gameplay in the wiki that's been translated from the above Japanese link:

No card is placed in Server Ports or the Stack Area in the setup phase. Both players have 4 Terminal cards in their hand at the beginning of the game. Terminal cards from Basic set include LINE BOOST, FIRE WALL, VIRUS CHECKER and 404NOT FOUND.

Before starting the game, players, the referee, and the audience are encouraged to shout "DUEL ACCESS!".

Alternate turns. On your turn, you must move exactly one of your Online cards 1 space forward/backward/sideways (never diagonally). If you land on an opposing Online card, you capture it, reveal its Link/Virus alignment and move it to your Stack Area. An Online card in one of the opponent's Server Ports can use its move to escape the board. Escaped cards are stacked to your Stack Area. If an unrevealed Online card escapes, it stays unrevealed in the Stack Area until the end of the game.

You win by either: