Unfortunately the answer to that is that there isn't an answer. In episode 11, Yuu himself asks this question to Shunsuke and Dr. Tsutsumiuchi. 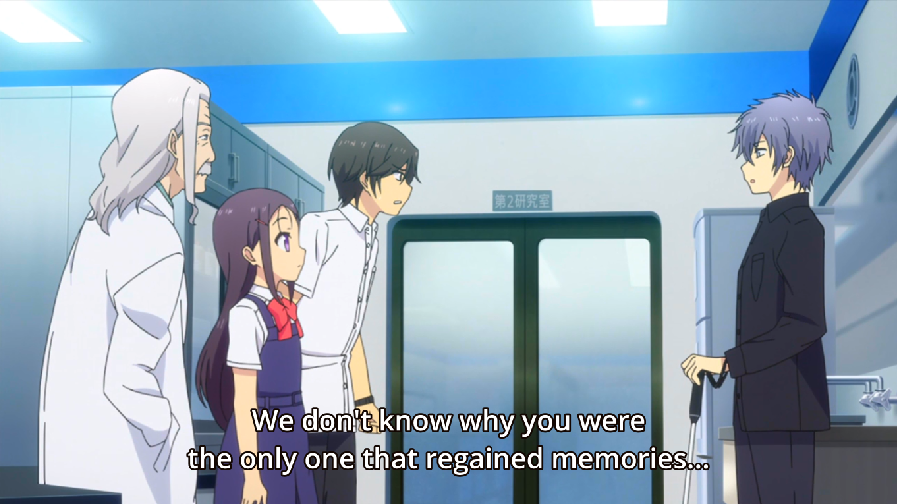 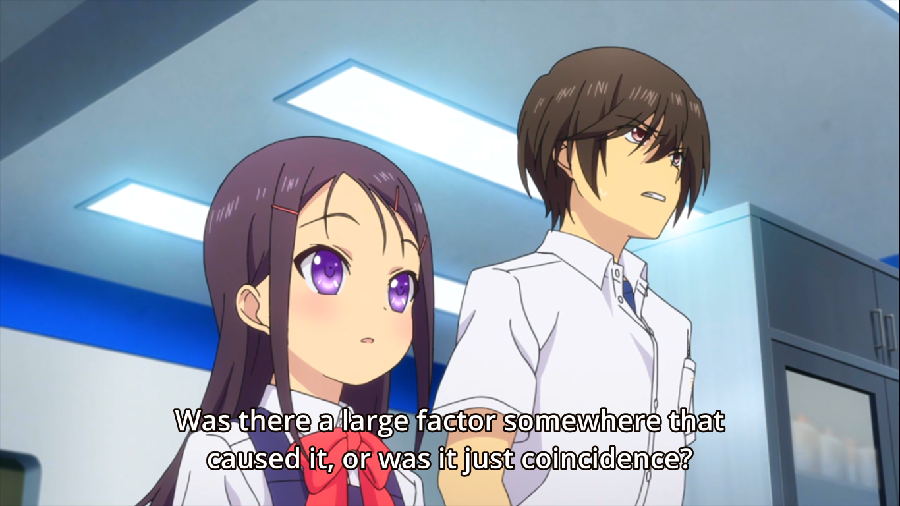 Some argument over this same topic took place on the MyAnimeList forums here. In summary, that thread has a few different ideas on how it could have happened but no concrete evidence since the show didn't provide any. If you recall, throughout the series there were several hints of the two of them remembering they had a brother. His memories finally returned when he was listening to the live performance of the song incidentally named "Trigger". This was supposedly the first time he had heard it but he could remember listening to it in the other timeline. Another theory from that thread is that Sala had an ability to restore people's mind with her voice, as she did with Nao's brother, and upon hearing her live performance his memories returned; however, this is unlikely because he previously heard her sing in the hospital room and was unaffected.

As the final episode has now been aired it is clear that this will be left open as a plothole with viewers left to interpret it as they please.

5
Does Yuu Otosaka remember everyone at the end of episode 13?