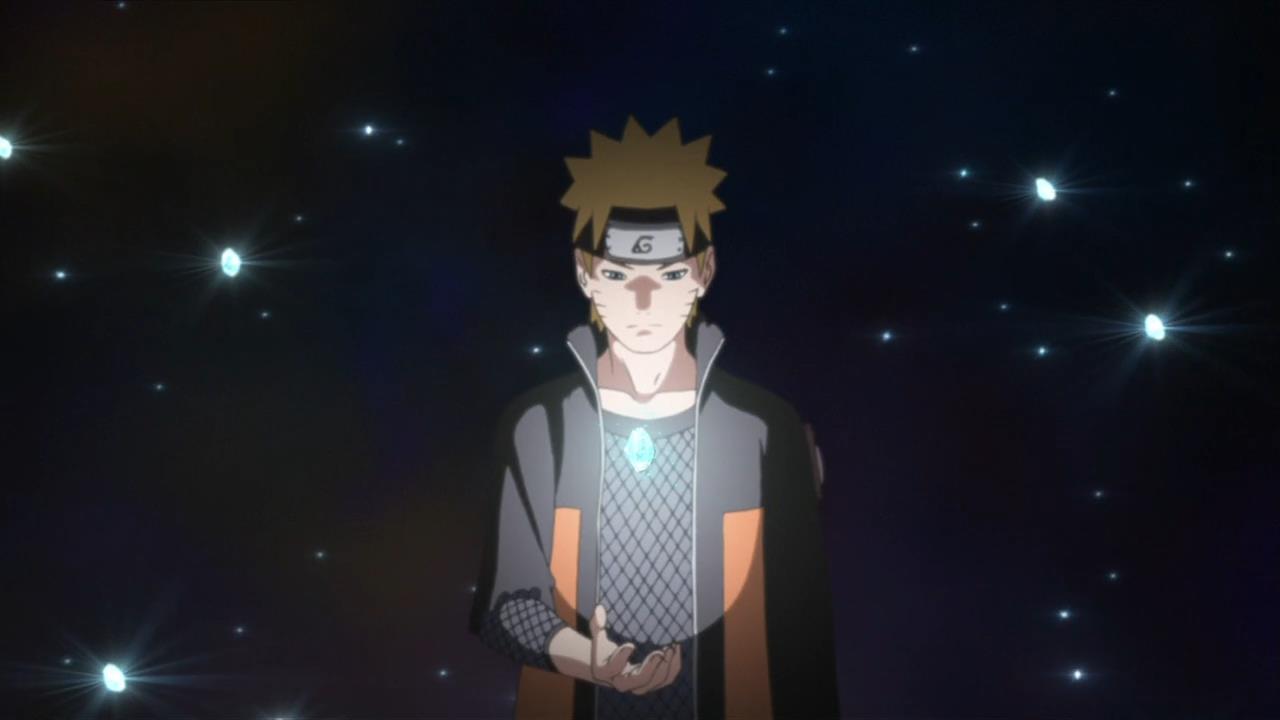 I can think of a few meanings for the crystal, but I was wondering if there is anything "official" stated or if it was related to an actual crystal in the series?

Or maybe its just that someone on the Naruto production team likes Final Fantasy.

After watching the opening, here's my version :

It's all about the collective hopes and dreams people have for one another and themselves. All of the dead characters passed down the circular stone that represented the hopes they had for Naruto, who embodied the future. Naruto struggled to achieve the goal by struggling no matter how tired he was. Or this crystal can also be the past, that's why Sasuke would want to destroy it (but later, he accepts it).

The crystals represent bonds. They're not tied to one person. They're all bonds passed down from different people to different people. Naruto has been looking for BONDS all his life. Sasuke wanted it as a child, but after his brother's betrayal he seeked to sever those BONDS, Madara used to want what's best for the world, reaching for it and still believing what he did was for the greater good, only to realize he's been used by Kaguya from the moment his little brother died, hence her grabbing his bonds and severing it.

I think the stone symbolizes hope and peace for the shinobi world. Naruto embodies the crystal, which is why he saves everyone from tragedy and darkness. He has the power to change people for the better, and that is why it is passed down from generation to generation so everyone can have the hope to create peace in their hearts.

6
Does the original jutsu user feel anything when a shadow clone is dispersed forcefully?
7
What are the powers of the Sword of Nunoboko?
3
How does the Sword of The Thunder God get stopped by a Kunai?
6
How can I quickly understand the basics of Naruto and the story without watching all 300+ episodes?
6
How old is Naruto throughout the show's timeline?
2
Why didn't Naruto's Rasengan beat Sasuke's Chidori?
2
How can Temari live with Shikamaru?
1
Does Naruto ultimately find an answer to Nagato's question about how he will break the 'cycle of hatred'?