How much was Sawako's guitar worth?

In Season 2 Episode 2 English Dub when the Light Music Club gets Sawako's old guitar appraised at the music store the value is $5,000.

I am assuming that originally the price would be in ¥ but because it's the English dub it was changed to $. I had hoped that during the episode I would see a hint as to how much it actually was but the notes Rizu flashes to the club in the cafe all have 1,000 printed on them and the receipt showed only 4 digits where I assume the value of the guitar is.

So I am wondering what the actual value of the guitar? 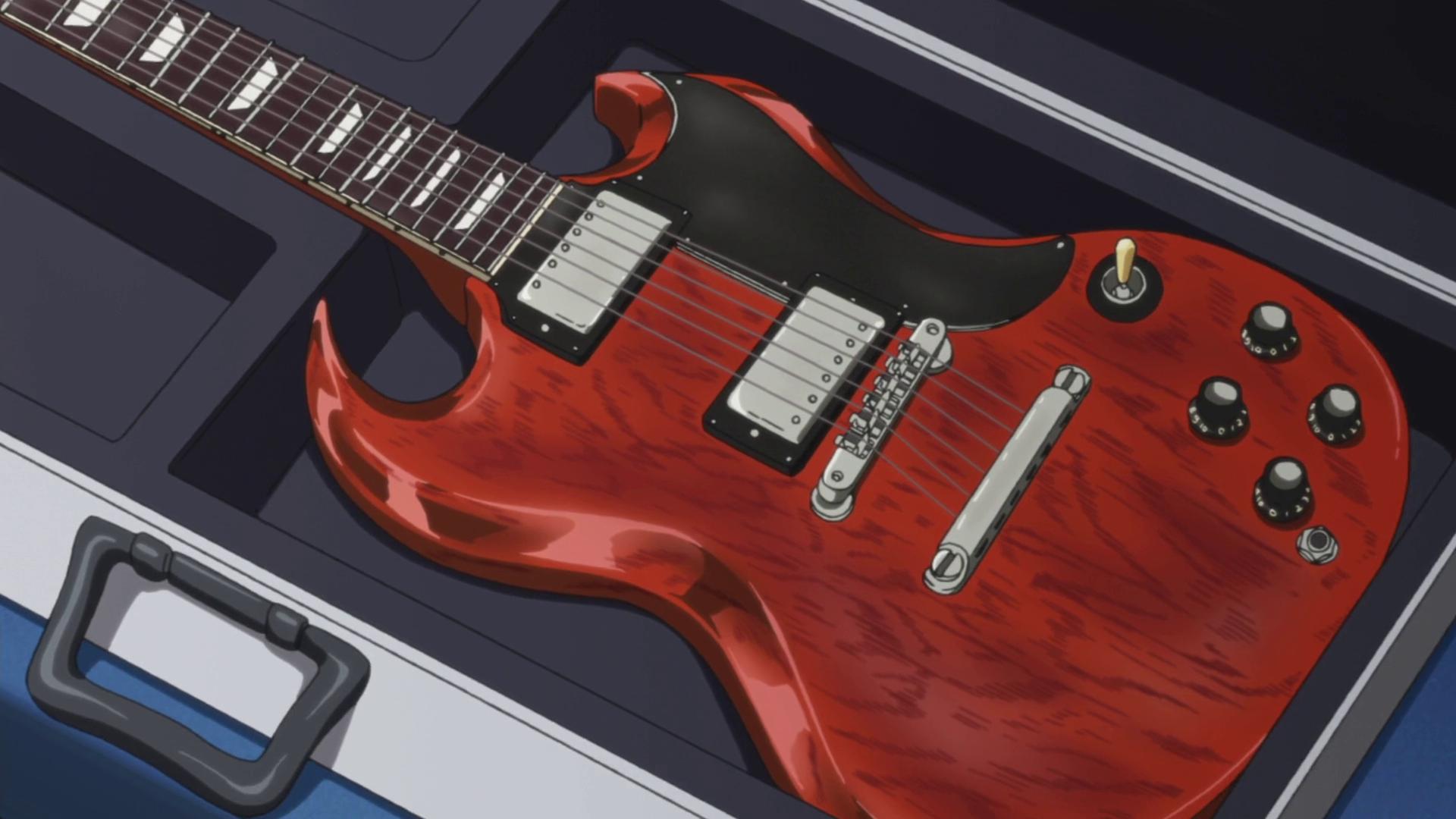 3
How long ago were the flashbacks?