How did the angry symbol originate?

We've all seen it many times... When someone gets angry or annoyed, the angry symbol (shown below) shows up one or more times in and around the person's head. 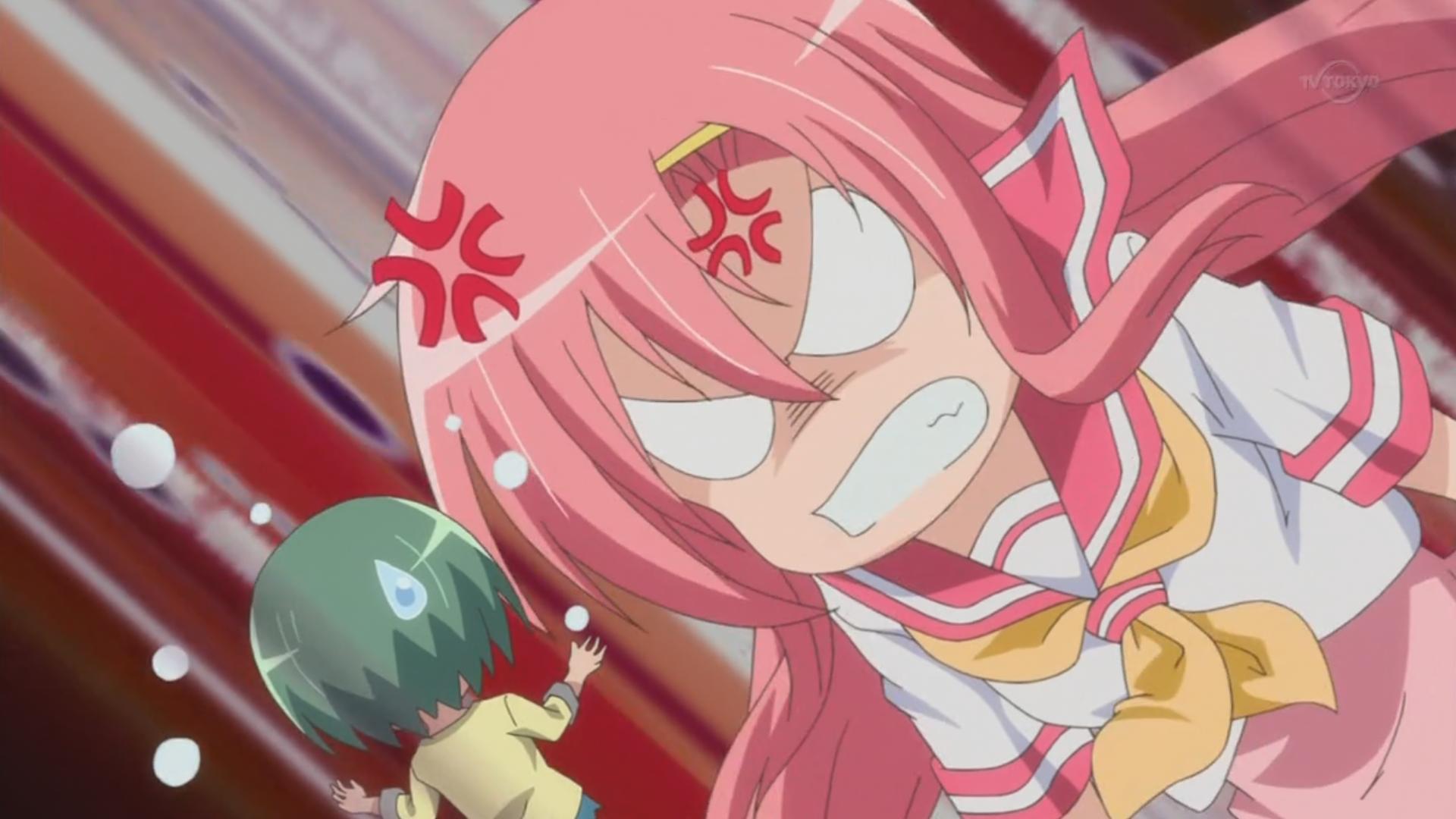 TVTropes calls it the "Cross-Popping Veins", and Wikipedia as well as other blogs and sources seem to be comfortable backing up that term. Other terms include "Bulging Vein" or "# Mark".

As their name suggests, they were inspired by a physiological effect many people have; when they become excessively angry or tense, their blood pressure rises and muscle tension builds, forcing veins to the surface.

Angry characters may exhibit a "vein" or "stress mark" effect, where lines representing bulging veins will appear on their forehead. (Wikipedia)

Obviously, the cross- or Y-shaped markings are oversimplified and cartoon-like versions of these veins, but are still representative of this reaction.

The first use of this icon does not seem to be recorded, nor why it seems to have become popular enough as a symbol of anime that even anime knockoffs will use it. The tropes article I mentioned has a documented list of where it's appeared over the years; however, it does remain possible that even the most dated entry in that list is not the original usage of the icon.

80% sure this originates from NES/SNES era computergames, with JRPG's in particular.

Those characters were so small in size that they couldn't do any facial expressions with them, because the characters didn't have a mouth.

Same thing with the popping vein. The question is with which video game this started.

Oldest example known so for far is of Super Mario World November 1990, near the end of the final battle it shows on the bowser's flying machine.

The markings originated from some angry Japanese fudal lord don't remember which one, but his face was used for some samurai masks. They are typically used to show anger and/or announce. If anyone can name both the lord and mask specifically it would help lots probably.

36
How did the sweatdrop originate?