How is a tengu born in kamisama hajimemashita?

In the kamisama hajimemashita manga, how does a tengu reproduce if females are forbidden on the tengu mountain? The mountain only consists of male tengus! 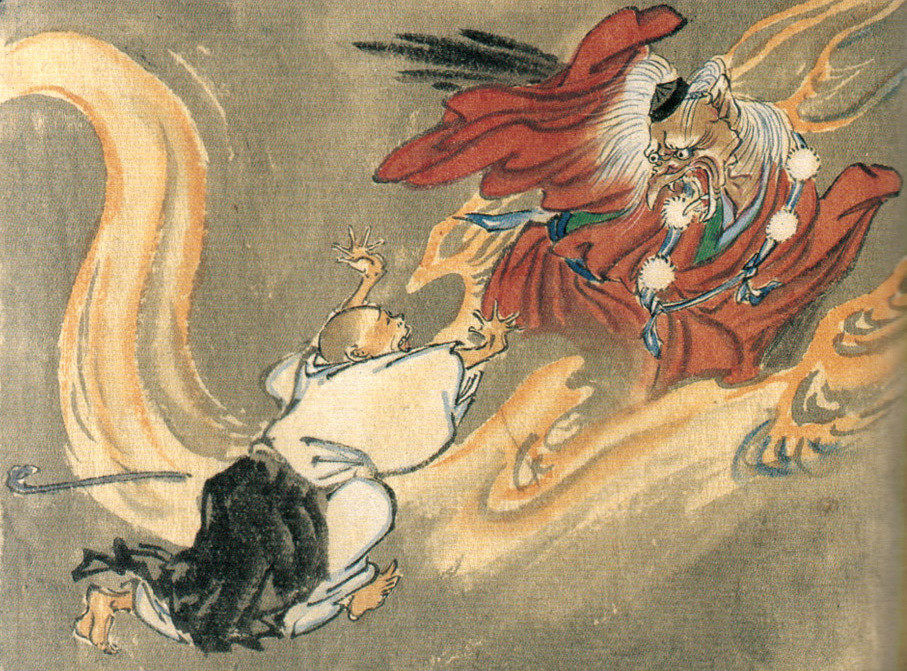 Tengu reproduction is not explained in the manga, but Julietta Suzuki hadn't invented them. They are supernatural beings from the Japanese (shinto and buddhist) mythology, having both human and avian features.

The tengu described by the mangaka are very much like the ones in folklore. They live on a mountain in which human rules not apply and they maintain their purity, so probably the folklore can be applied here. There are various explanations in folklore on how tengu are created, the most common are:

Kurama Shinjirou, one of the supporting characters is referred to as the Soujoubou's son who is the king of the mountain. There is nothing said about his mother, so probably Soujoubou shapeshifted into a crow to find a mate and Kurama was indeed hatched from an egg. He has nice wings too :) 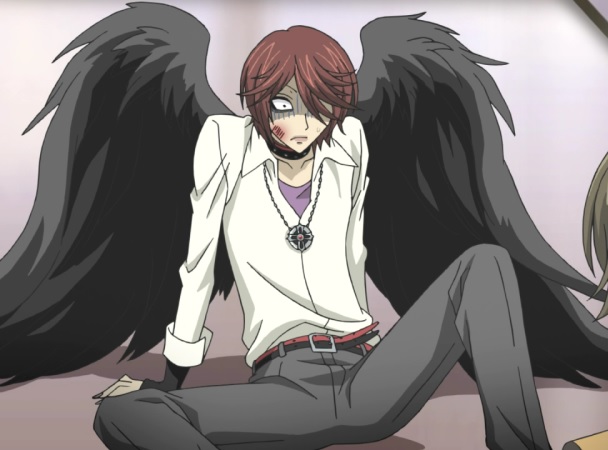 Not the answer you're looking for? Browse other questions tagged kamisama-kiss or ask your own question.

3
How did the Dragon King's Eye ended up inside Nanami?
4
Does Kamisama Kiss pass the Bechdel test?
5
Which manga chapters are covered by both season of Kamisama Hajimemashita anime?
2
What kind of demon is Akura-ou?
2
Who and why is the woman in Tomoe's arms right before he goes on search of Dragon King's eye?
3
Where can I watch all the Kamisama Kiss episodes, including the OVAs, in either english sub or dub?