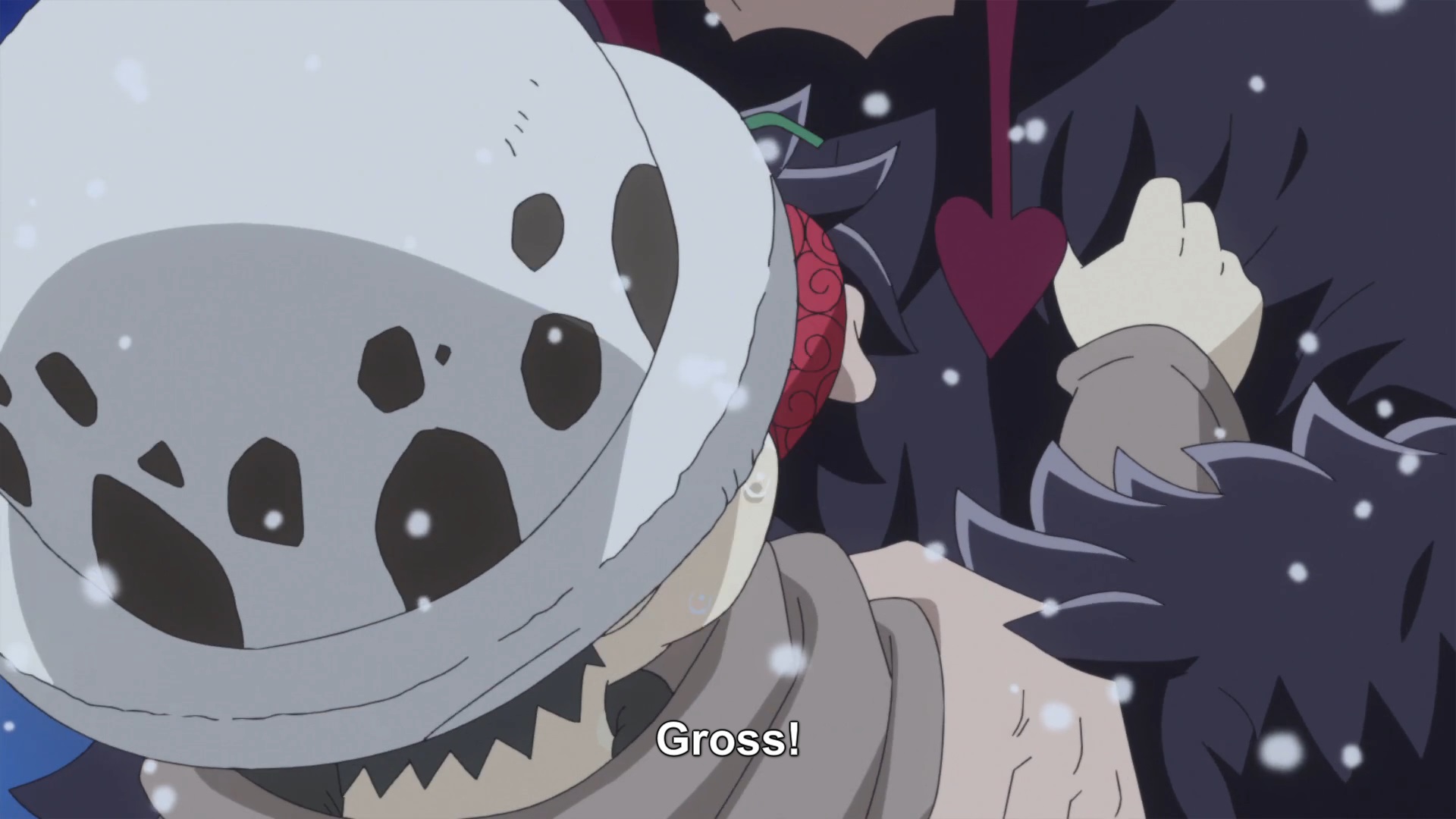 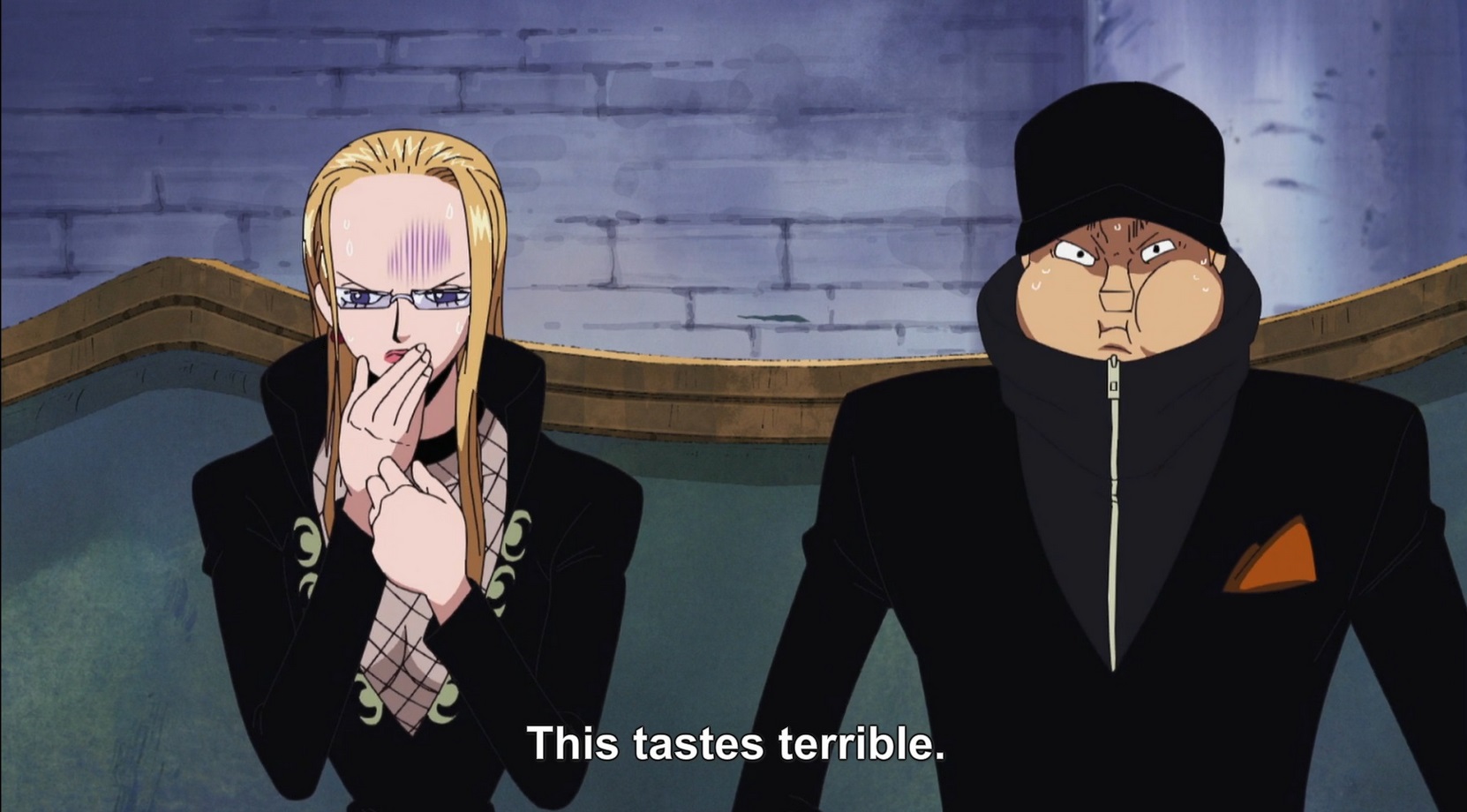 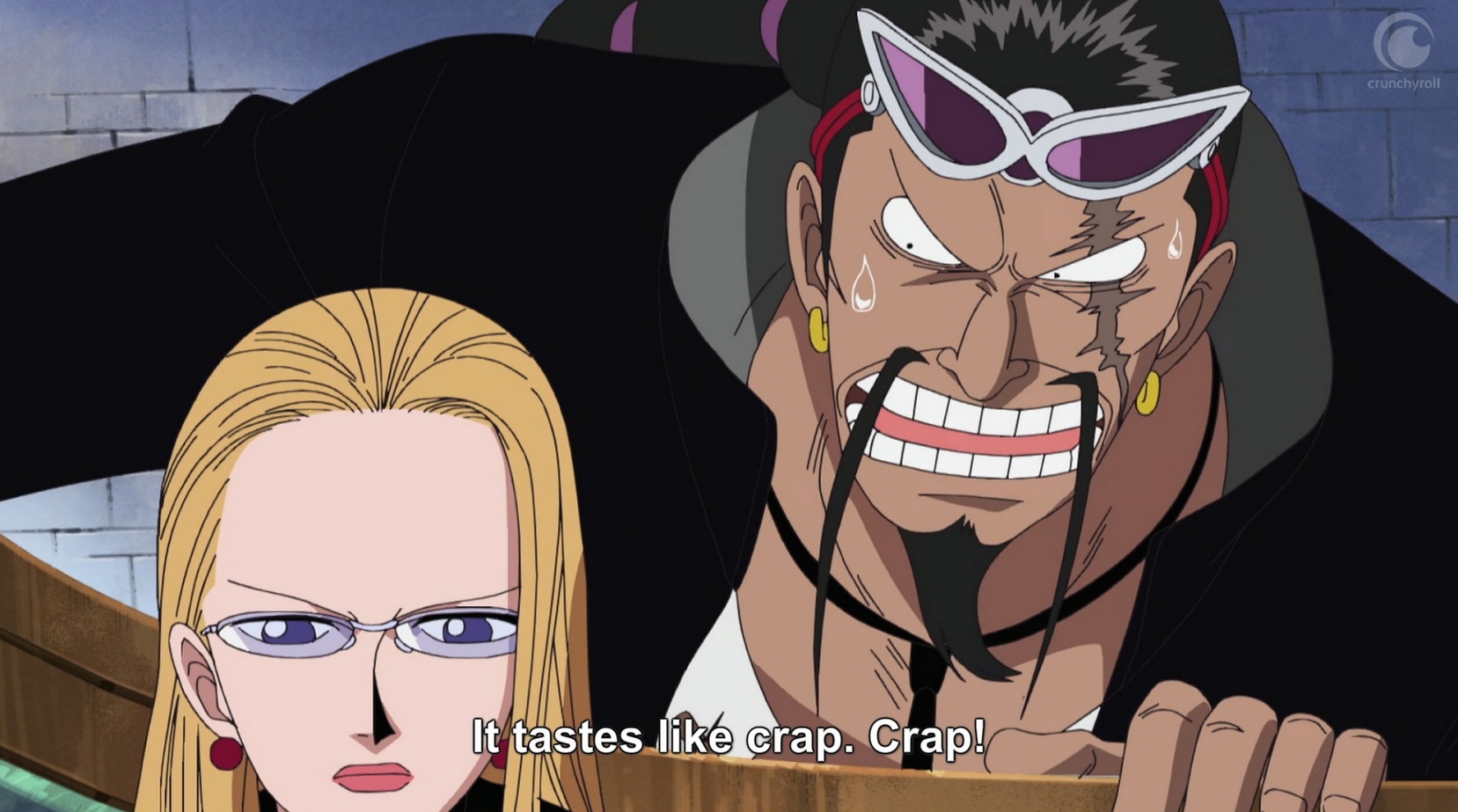 5
Where does the Devil Fruit come from?
5
How does Haki work?
3
Are Logia types overpowered?
4
Why can Devil Fruit users use their abilities while wet?
12
When did Oda state that a future member of the Straw Hats would be a previous enemy?
7
Asking a ninja to hide in the ceiling and get pierced by a spear?
0
Can any other devil fruit users use gears besides Luffy?
0
How many devil fruits we know about have been discovered?
0
What's up with people's regeneration in One Piece?