Who is Takashi's dad/mom?

The backstory of Takashi's childhood and parents are explained in anime's 4th season, from episode 11-13.

Takashi's parents have already passed away, and their names were never been revealed. His mom died just after he gave birth to Takashi. His dad died few years later, before Takashi's taking elementary school (where he was already living with his relative's family). Because of this and his bad childhood experience, he became traumatic and decided to forget his childhood memory. This is the reason why there's little info about his parents. 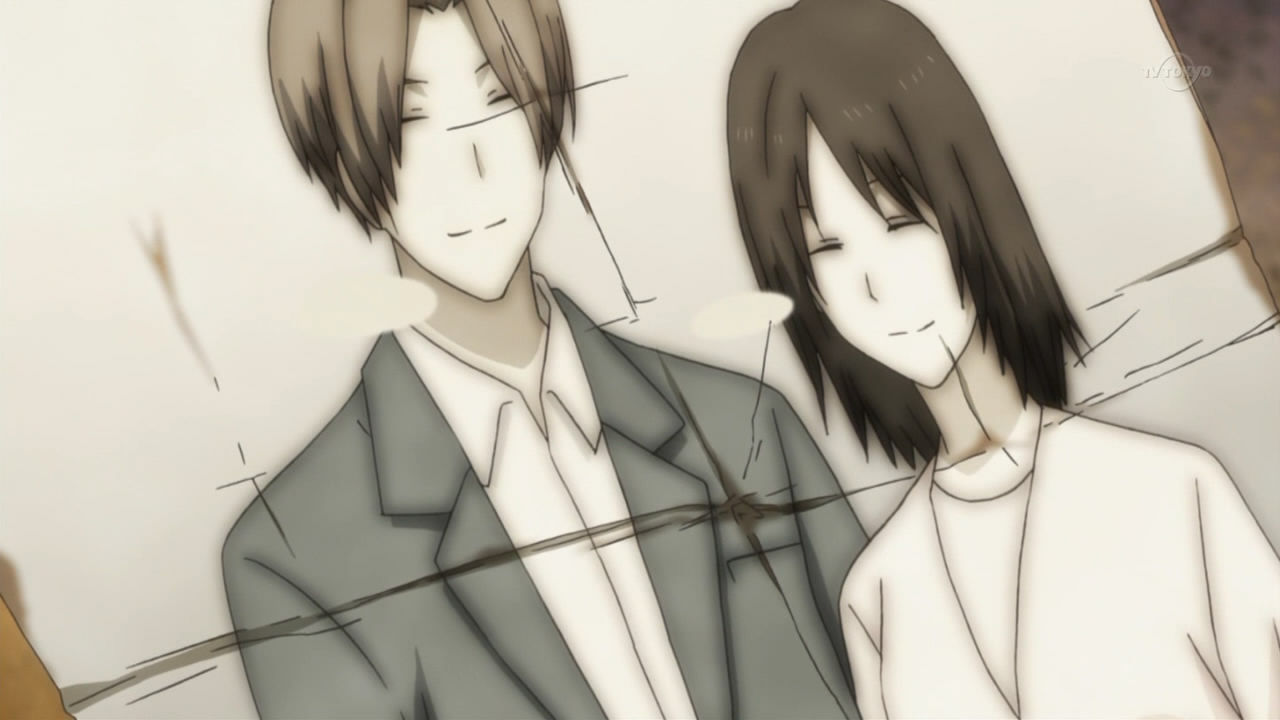 Not the answer you're looking for? Browse other questions tagged natsumes-book-of-friends or ask your own question.

17
Why do the Human-looking Youkai obscure their eyes?
0
Which manga chapter of Natsume Yuujinchou has a mask youkai that possesses people?
5
What does “dog's circle” mean?