Why didn't Kizaru engage Beckman in the Marineford War?

In episode 488 of One Piece anime,

During the Battle of Marineford, Beckman prevented Admiral Kizaru from attacking Luffy and Trafalgar Law, telling Kizaru not to move a muscle while aiming his gun at him. 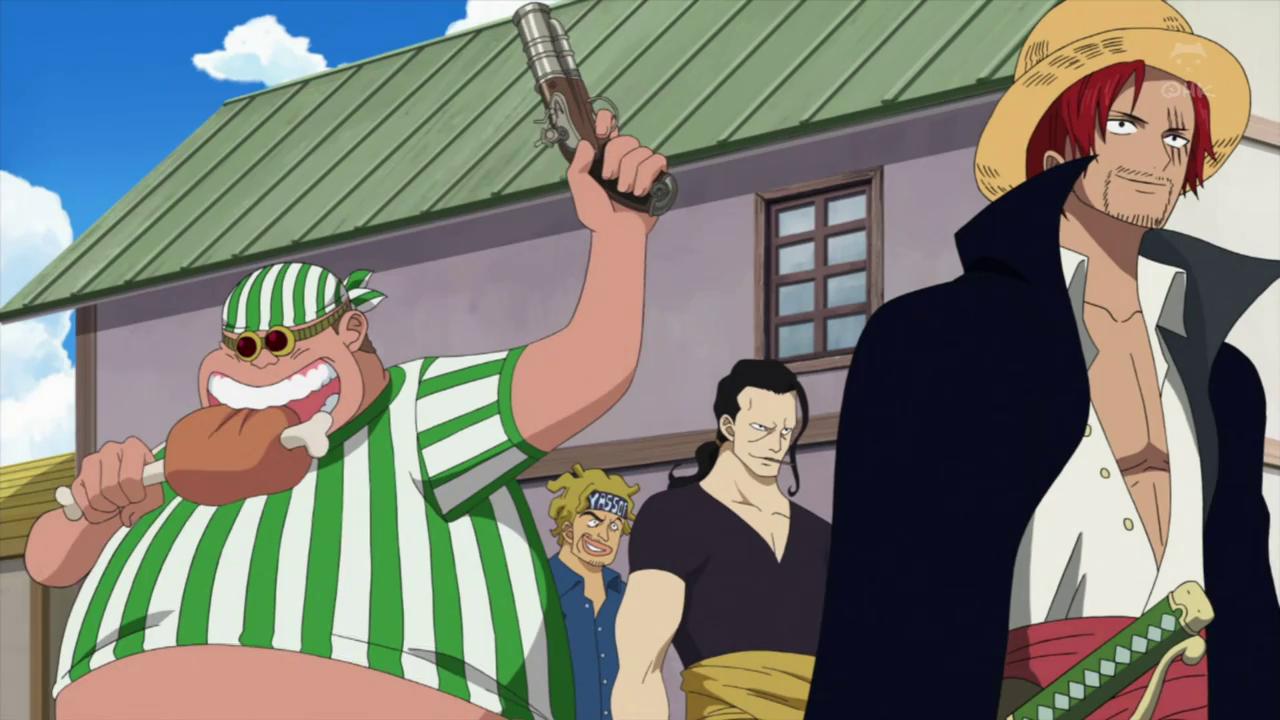 Kizaru is supposed to be impervious to physical attacks, but he didn't engage Beckman, so was it because he didn't want to fight Beckman at the moment and thereby starting a war with the Red Hair Pirates or was it because Beckman's rifle is special?

According to Oda, Beckman has the highest IQ of all the characters introduced in the East Blue saga. Since he is a first mate to a Yonko, he presumably possesses a great deal of strength. During the Battle of Marineford, Admiral Kizaru chose not to fight him, even though he had just fought the First Commander of Whitebeard's crew and Whitebeard himself. 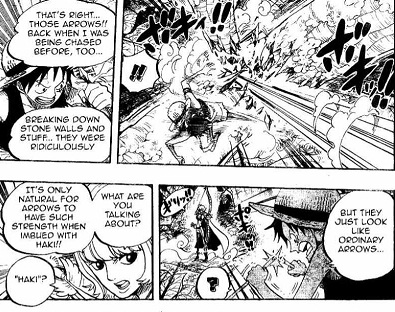 Benn Beckman being the first mate of the Red Hair Pirates obviously has incredible power and Haki. Since Kizaru as well backed off, it makes it evident that Beckmann can imbue his bullets in Haki as well, although that hasn't been directly shown yet.

Another reason would obviously be to avoid engaging in a war with the Red Hair Pirates/one of the Yonko. We already saw the kind of power the Yonko have when it took the whole of Marine Power to subdue Whitebeard. Needless to say, had they engaged in a war with Shanks, there would have been many more casualties.

As per the Wikia article on Battle of Marineford:

Shanks threatens both the Marines and Blackbeard pirates alike to have his entire crew involved in the fighting, if they chose to continue the war. With the Gura Gura no Mi under his possession, Teach no longer sees the point in resuming the battle and has his crew depart from the battlefield. As Blackbeard leaves the scene, the absence of a designated rival and presence of a powerful Yonko convinces Sengoku to concede to the necessity of a ceasefire, ordering the Marines to tend to the wounded.

The last and final reason I can think of is that the Marines had already achieved their goal of executing Ace and also managed to get rid of Whitebeard. There wasn't any reason to engage Beckman in the first place, unless they were looking for a needless battle.

Ben Beckman's bullets may have been made of Kairouseki, meaning sea stone. As we all know Devil fruit holders(like Kizaru) are weak against sea stone. No such thing as Sea stone bullets have been explained in the anime yet, it is certainly possible as we are talking about a Yonko here. Everyone is scared of Red Haired Shanks, and he may have even persuaded Dr. Vegapunk to make such things for him. The Navy must know all about this,but cannot go against Vegapunk because he is an essential person for them.

12
Why didn't Boa Hancock's attack affect Luffy?
10
Why weren't CP9 at the battle in Marineford Arc?
5
Is Kizaru really able to kick at the speed of light?
2
Why didn't Zoro use his Bandana in dressrosa arc?
1
Why do the three admirals of One Piece Akainu, Aokiji and Kizaru have different(opposite) power from their character?
3
Why didn't the Gorosei fight in Marineford arc?
4
How did Trafalgar Law get to and leave Marineford?
1
In Law vs Doflamingo, why didn't Law swap Doflamingo's soul?