Is there any relation between the images in Ouran High School Host Club and Fullmetal Alchemist?

There is a very similar image in both Ouran High School Host Club and Fullmetal Alchemist. Both the hair part and the eyes look essentially the same. Are there any known connections/has anybody official said anything about it? 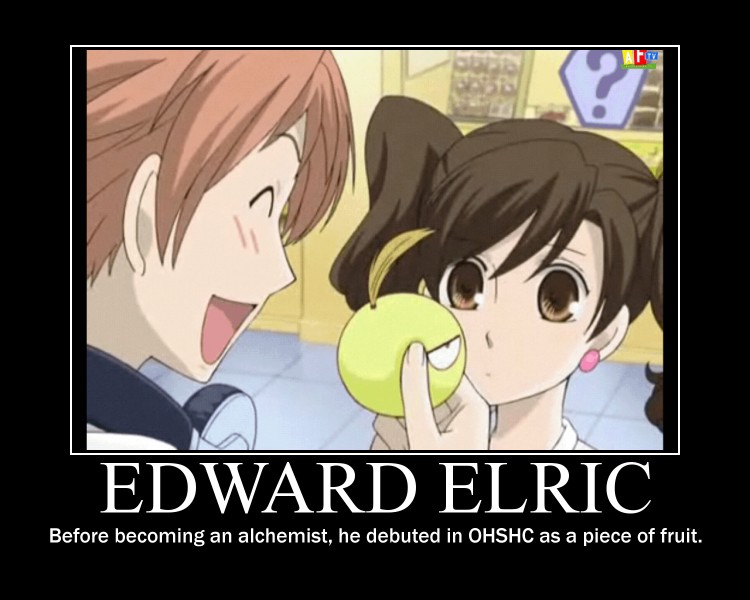 Both shows were animated by the studio called BONES.

It is not uncommon for series animated by the same studio to contain jokes or references to other series. It can provide a great joke for those who have seen the referenced series (causing them to call out "I know what that's from!" just like you have), but for heavier references it might be a bit of an advertisement as well.

The image below is a scene from Lucky Star referencing The Melancholy of Haruhi Suzumiya. Both series were animated by the same studio (Kyoto Animation). 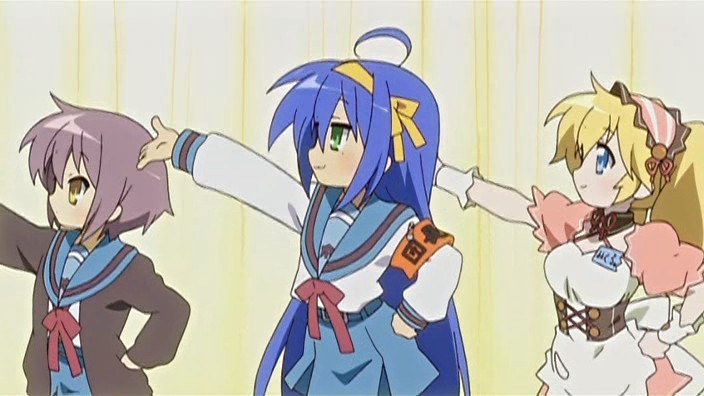 And, below, Joshiraku (animated by JC Staff) shows off some 2D cosplayers cosplaying as characters from Zero no Tsukaima, Milky Holmes, Kaitou Tenshi Twin Angel, A Certain Magical Index, A Certain Scientific Railgun, and Kill Me Baby. Guess who animated all of those? JC Staff. (Sorry, the only one I don't know is the old man. Please feel free to comment/edit if you know what he's from.) 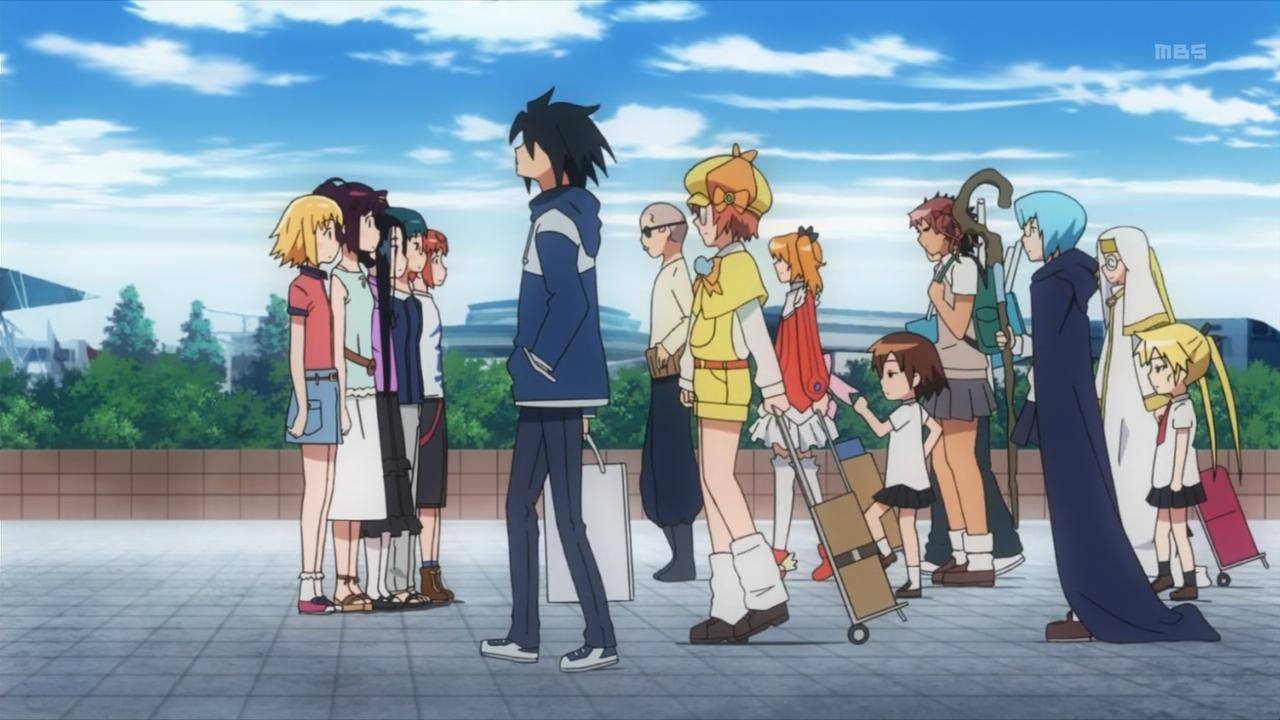 58
Is Fullmetal Alchemist based on Nazi Germany?
7
Why are there so many "in Wonderland" episodes?
28
Is there a connection between the Eye of God from Fullmetal Alchemist: Brotherhood and the Rinnegan from Naruto?
5
Is there such thing as a "Host Club" from Ouran High School Host Club?
6
Is there any correlation between the CPU and CPU candidates' oppai sizes like there is with KanColle?
5
Did Haruhi MEAN to Cross-dress?
6
Why do anime mothers often get the short end of the stick?
7
How to tell apart Japanese and non-Japanese characters in-universe and out-of-universe?