Why couldn't he simply turn into fire and repair the damage?

Spoiler alert, stop reading if you're not past One Piece episode 483.

When the guy (Akainu) put a hole in Ace, why couldn't Ace just turn into his element like all of those elemental Devil Fruit users? I get that magma was able to burn him, but how does that stop him from just dispersing like the other elemental fruit users?

You can read here that:

Users of Busoshoku Haki can strike Logia users as if they were human; Rayleigh describes it as the ability to "force into solidity the fluid bodies of the near-invincible Logia Fruit users" when he explains it. When Haki is applied to a Logia user while they are intangible, rather than nullifying the powers completely; it turns the user back to their physical form. It also allows the one using Haki to grab the person in their transformed state as if they were tangible. 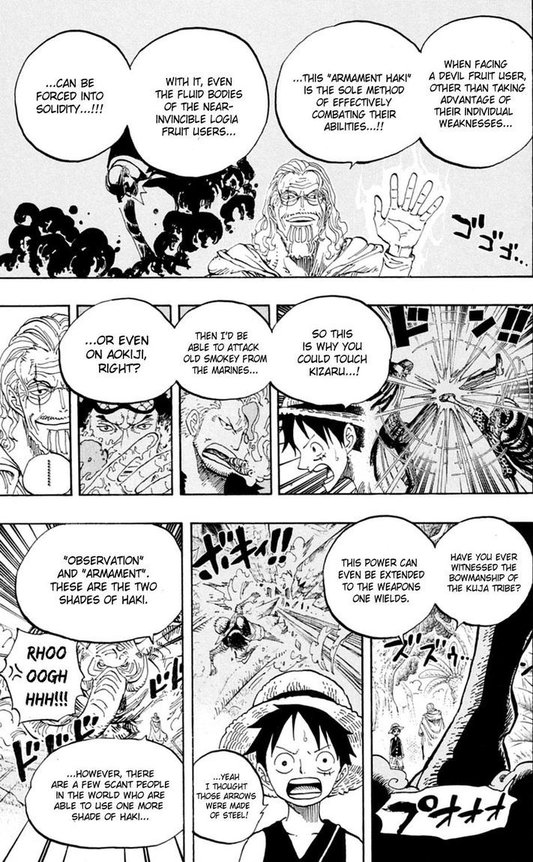 By my understanding, a Logia who is struck can still be hurt unless they turn into their element when struck. Several have learned to do that reflexively. Once damage is done to the user, their Logia fruits have never been shown to be able to heal the damage. They cannot create additional flesh, organs, etc from their element but only revert back to their rest state.

Bushoshoku Haki or sea stone can prevent the user's Logia fruit from taking effect. Those did not happen apparently in this case. Akainu was able to punch that killer hole in Ace because Ace was trying to defend Luffy. Akainu attributed the effectiveness to the fact that Magma is superior to Fire. This has been seen before with some Logia's having specific weaknesses or strengths compared to other elements. Enel was weak against Rubber. A small amount of water made the Sand Sand Fruit clump. Apparently Magma can burn Fire as it is so much hotter.

Though even if I'm wrong, Akainu pierced right through Ace's body, causing internal damage as well; if Ace had only received external damage, he might have been able to survive despite his Devil Fruit being inferior to Akainu's, but here, a good deal of his internal organs were fried, so there was no way to heal damage this severe. Not to mention that even if he could turn into his element and heal, he was too weak to do so; Akainu's attack left him with barely enough strength left to speak before he died.

It is also possible that if Ace will turn to his element just to dodge that punch of Akainu, it will go straight to luffy. That's why instead of dodging it and might hit luffy, he let akainu hit him just to stop the attack.

3
Why does the use of Haki turn part of your body black?
9
Why did Bartholomew Kuma allow Vegapunk to turn him fully into a pacifista?
3
How do Logia powers work?
3
Are Logia types overpowered?
3
Did Ace master any Haki abilities?
5
Why don't the citizens use the underground port and factory to escape the Birdcage?
4
Why can Devil Fruit users use their abilities while wet?
10
What are the similarities between Gol D. Roger and Monkey D. Luffy? Are they related by blood? What are their relatives' ages?
9
Has Crocodile already "awakened" his Devil Fruit Power?
0
Why is Law unable to use Shambles against Doflamingo and simply drown him in the ocean?