There is a Digimon Adventure 1 picture in one of the episodes, but the public seem to have forgotten previous Digimon appearances in the real world.

Toei Animation, the original production company that put out Digimon Adventures, is definitely advertising it as a sequel to the original stories.

The release of Digimon Adventure Tri is supposed to be their gift to Digimon fans for the fifteen year anniversary of the ending of the original show.

You mention that it seems the public has forgotten past Digimon appearances in the world but I don't think so. After their appearance and destruction of the airport and town the news reporter states that this serves as a reminder of their destructive power. The fact that this is a reminder proves that they've seen events like this before. 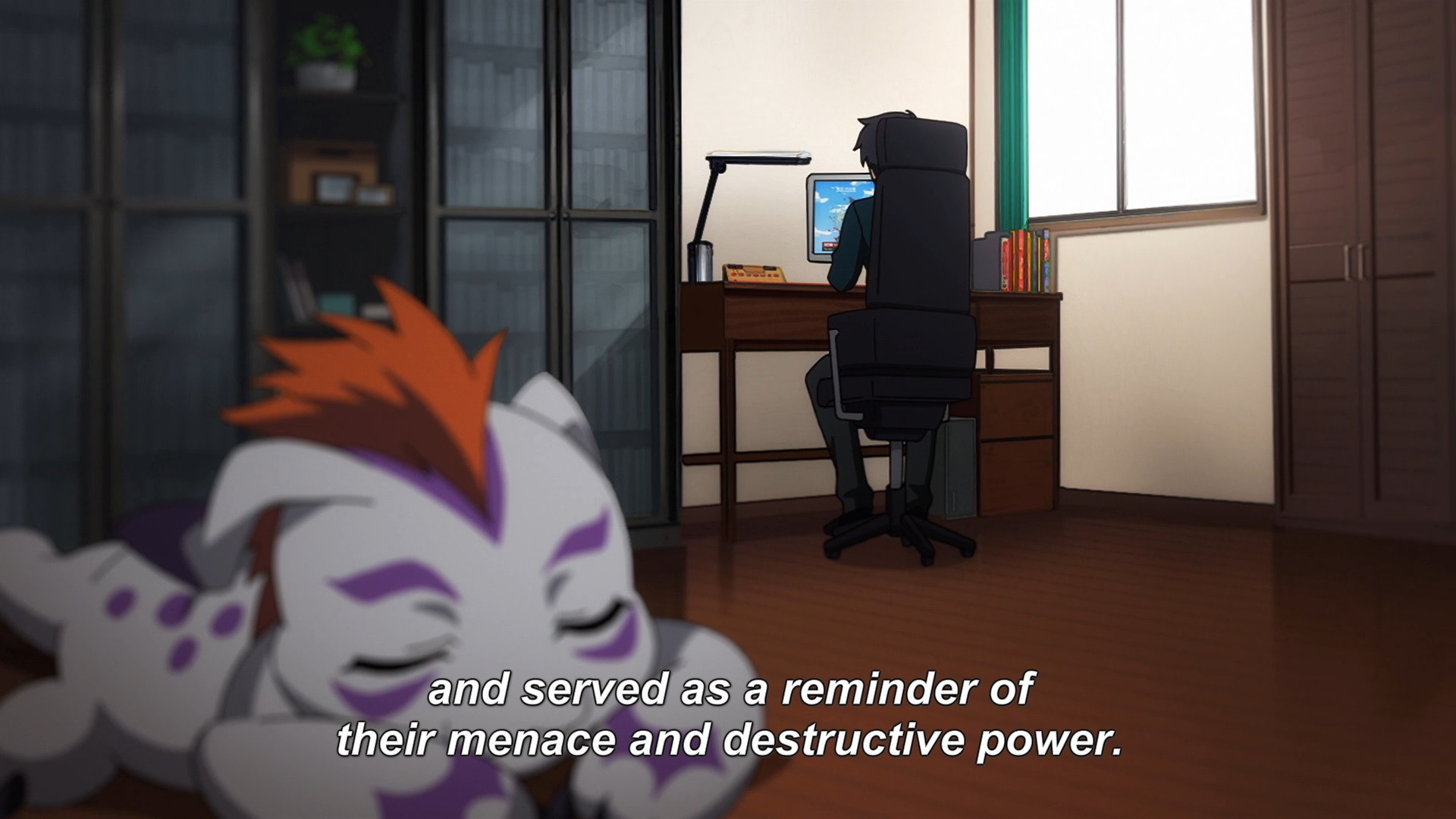 5
Are there any episodes of Digimon that weren't dubbed to English?
12
How can Digimon come into real world?
6
Is Digitamamon a parody of the tamagotchi?
19
Who came first? Pokemon or Digimon?
6
Do Digimon eat other Digimon?
0
Can I watch Digimon Tri without seeing Digimon Adventure 02?
8
Why do digimon names end in 'mon'?
1
Why isn't Digimon consistent with its rule mechanics per story/season title?
1
What is the sad music/soundtrack played in Digimon Tri Movie 1 Episode 1?
1
Does Rei's favourite drink exist in real life?