Why did the older Tetsujin brother become shorter in the anime?

I was reading about the characters of Arakawa Under the Bridge, hoping to learn some of their background stories. From there, I found out that the older Tetsujin brother grew younger later in the series.

I took a look to verify and found out that this was true, indeed. 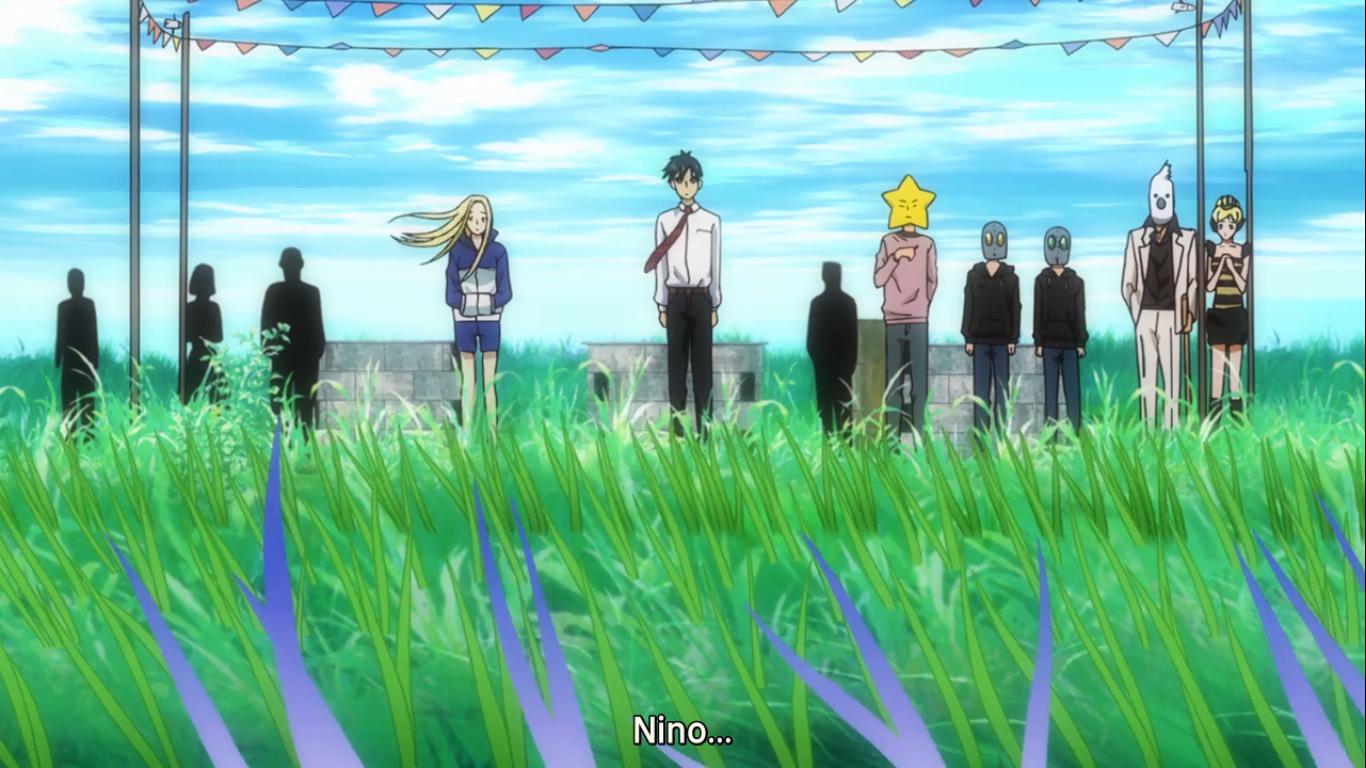 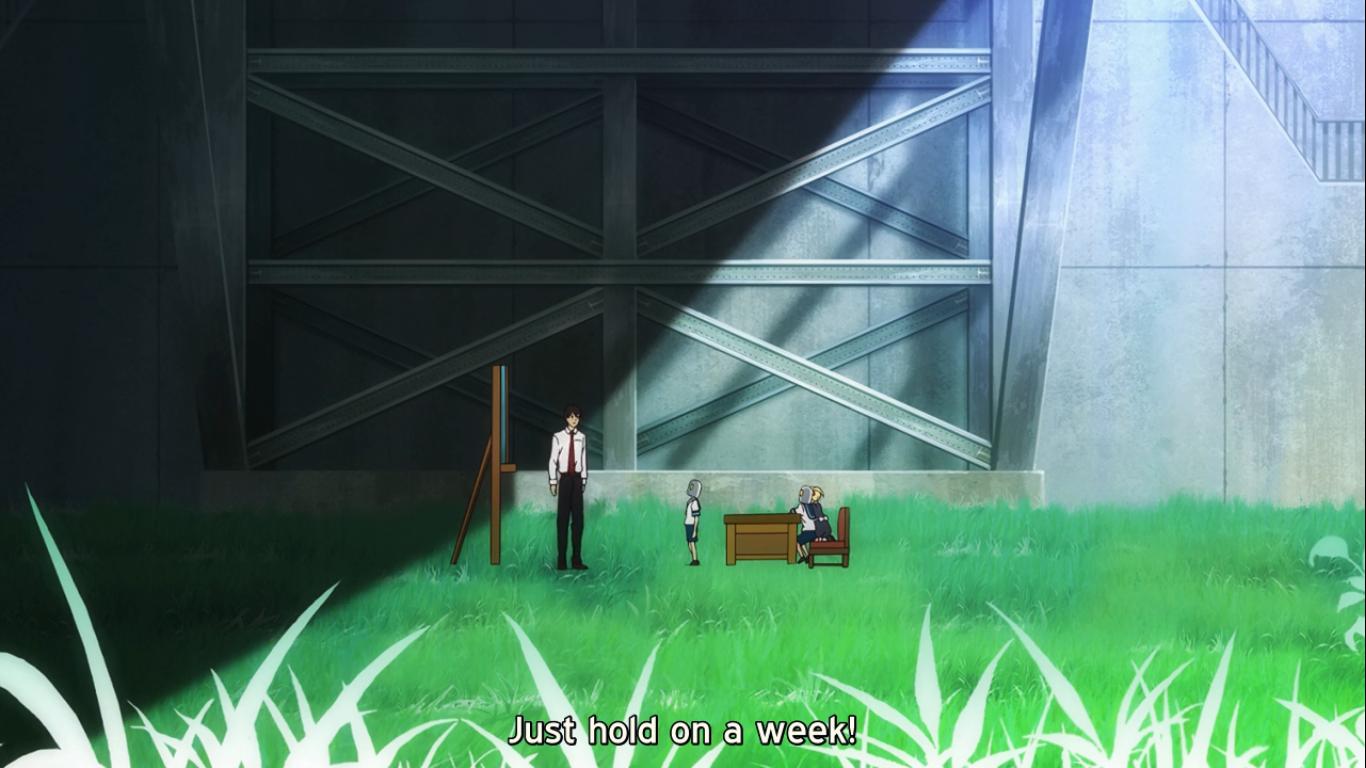 Did this ever occur in the manga? Is there any explanation to this? Could this be some sort of hint about the show or perhaps just an animation flaw?

From my experience with Arakawa Under the Bridge (and it's been quite a bit of time), the two brothers (along with a number of other characters at Rec's welcoming party) don't get a proper introduction until later on in the first or second seasons.

I would say it was Shaft making an animation mistake, since the two of them weren't characters they were focusing on yet, so they could draw them without as much attention to detail/quality.

Perhaps it was something with the manga though; whether the author hadn't made a final decision on their appearances until later on, she just drew them like that for the time being. Shaft, for whatever reason, could've replicated this. (Part of me finds that unlikely because they would've received the characters' heights and such from the manga publishers by the time they started the anime, but part of me think it may be possible because it's Shaft lol.)

I could look through the manga and see what I could find, but right now, I'd say it was Shaft just making a mistake.

Not the answer you're looking for? Browse other questions tagged arakawa-under-the-bridge or ask your own question.

2
Are the Arakawa anime chapters based off a manga?