Who is this ghost from episode 8 of Shingeki! Kyojin Chuugakkou?

Episode 8 of Shingeki! Kyojin Chuugakkou features this ghostly character, who is not addressed by name during the episode: 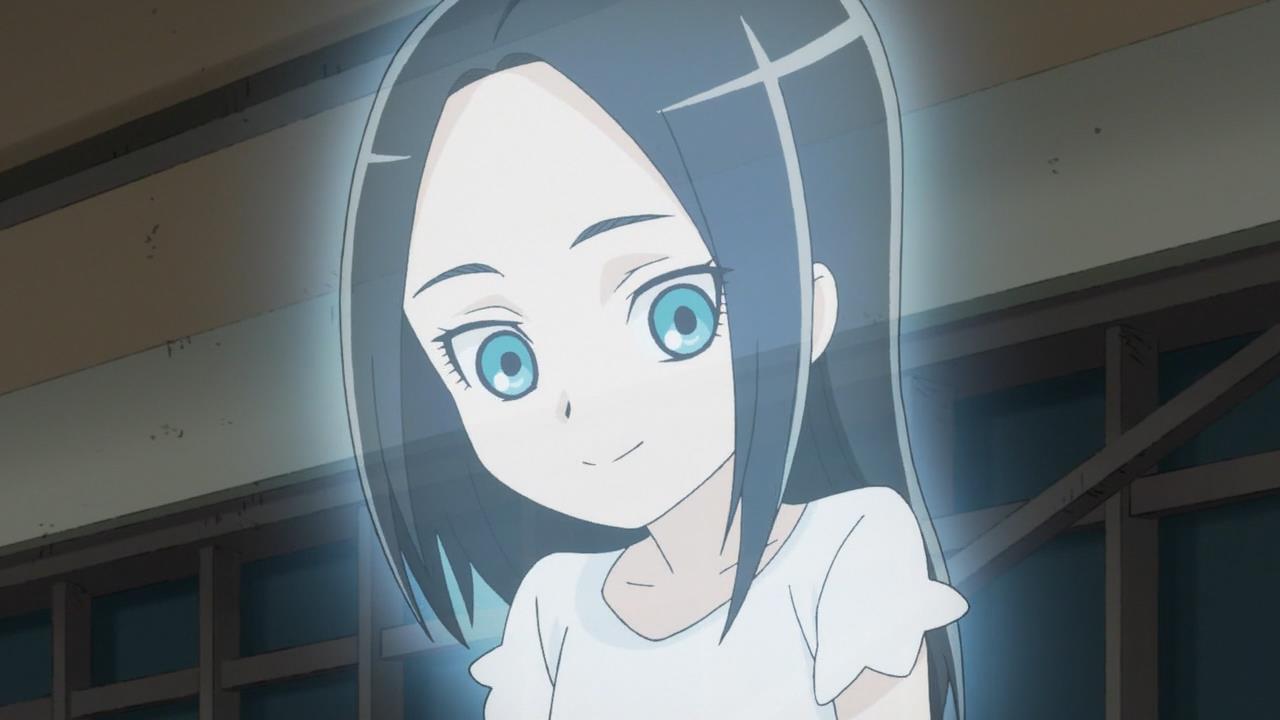 Who is this supposed to be?

From reading the cast credits, I see that this person's name is probably フリーダ ("Frieda"?). Should I know who that is from having watched the anime (not Chuugakkou; the main one, which culminates with the female titan arc)? If not, please please please use spoiler tags - I've been religiously avoiding spoilers for the show for three years now in anticipation of season two, and would rather not break my streak.

You are absolutely right, that is Frieda Reiss, they even said that was Historia's sister in the show so I do not think you can consider it being spoilers anymore the moment you watched that episode. Yes, you would only know who she is if you read further in the manga until where they tried to get Eren to learn hardening.

The holder of the Coordinate ability before Grisha Yeager and Eren Yeager. She held the ability until Grisha ate her in order to pass the ability onto Eren. After receiving the Coordinate, her personality changed. Due to being a Reiss, she fell under the will of the First King. She suffered from depression and sometimes her behavior changed from her regular self to another much more aggressive. She also thought that humans were all sinners who deserved a punishment. 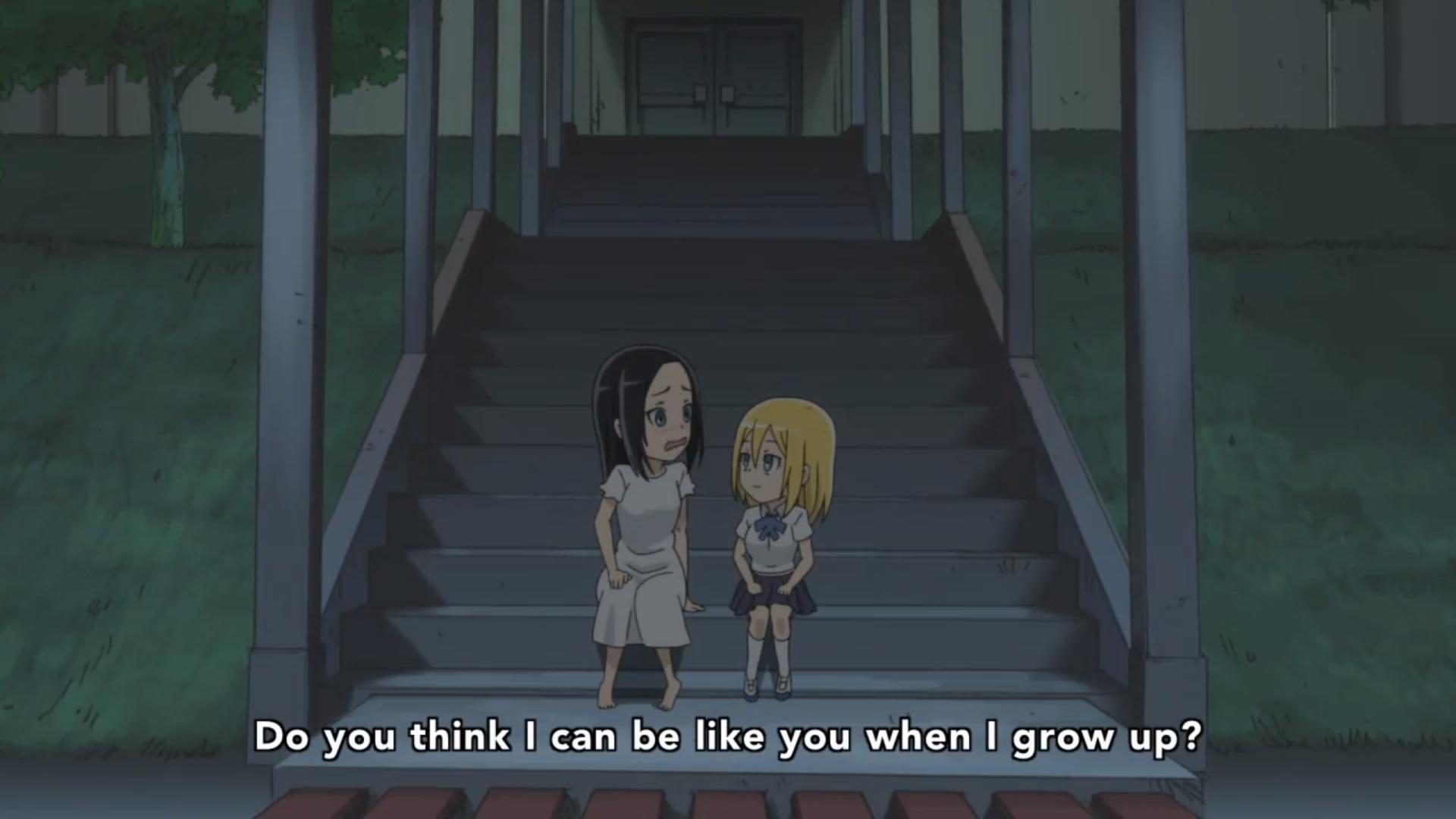 What Historia said here was "Watashi, okiku nata ra, Onee-chan mitai ni nareru kana?", clearly referencing to the manga's later chapters already at this point by saying that "When I grow up, can I be like you, Older Sister?".

9
Is it safe for me to watch Shingeki! Kyojin Chuugakkou as an anime-only viewer?