Does Yuu Otosaka remember everyone at the end of episode 13?

At the end of episode 13, Yuu is shown to reunite with Takajo, Yusa, Ayumi, and Nao. Does he actually remember them or did he use one of his abilities to regain his memory?

Sadly, he does not.

From the Charlotte Wikia:

"Plunder" has a side effect. The more people he loots abilities from, the more memories he loses.

After absorbing tens of thousands of different abilities from people around the world he lost all of his memories. 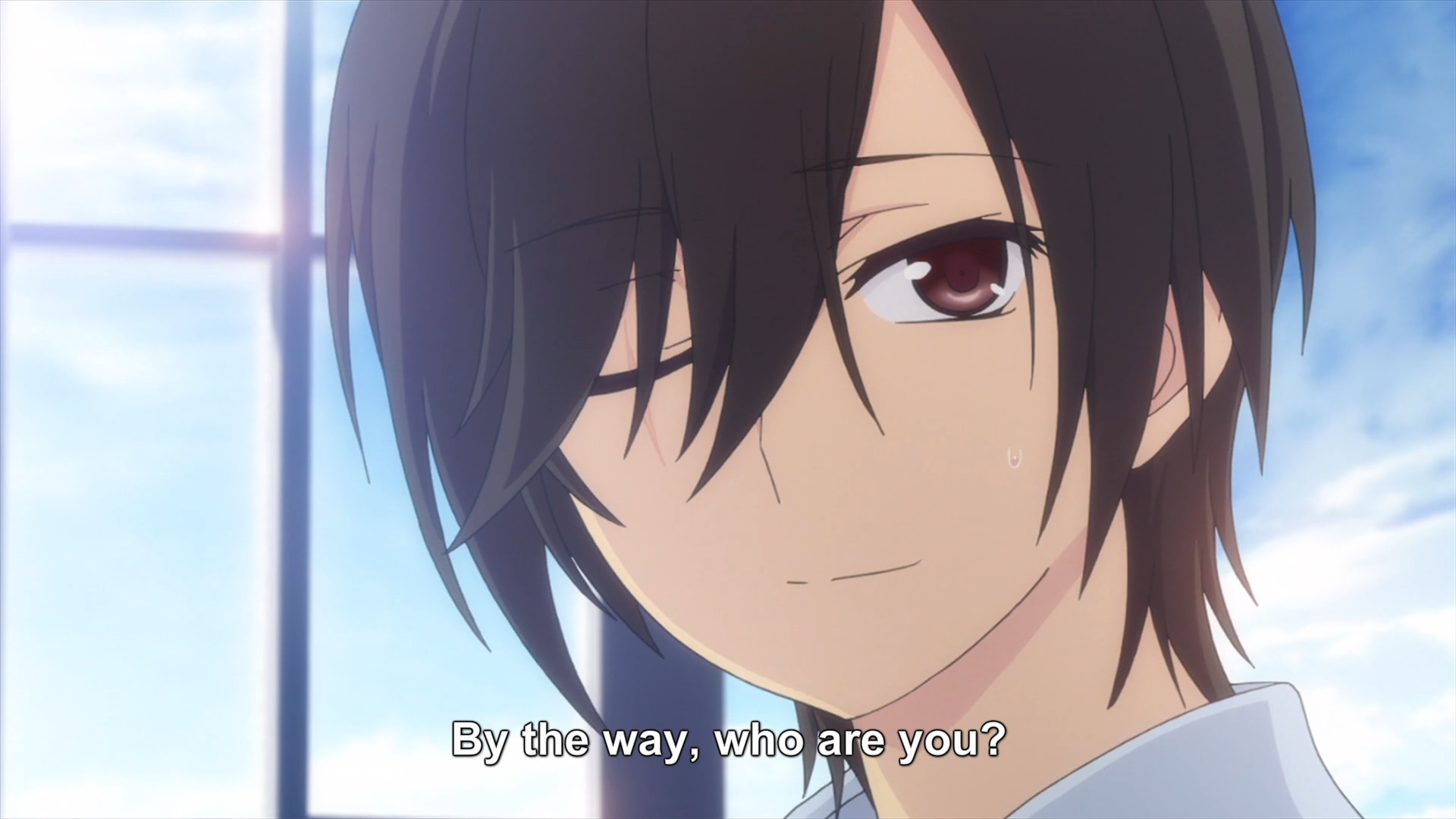 The only thing he knows is how precious the phrasebook was to him during his journey, thus why he could never get rid of it.

The title of the episode itself, Memories to Come, foreshadows the idea that he will now be living for the memories he's yet to create. At the end of the episode he's reunited with the student council and his sister but is lost for what he should say because he doesn't share the same memories as them. 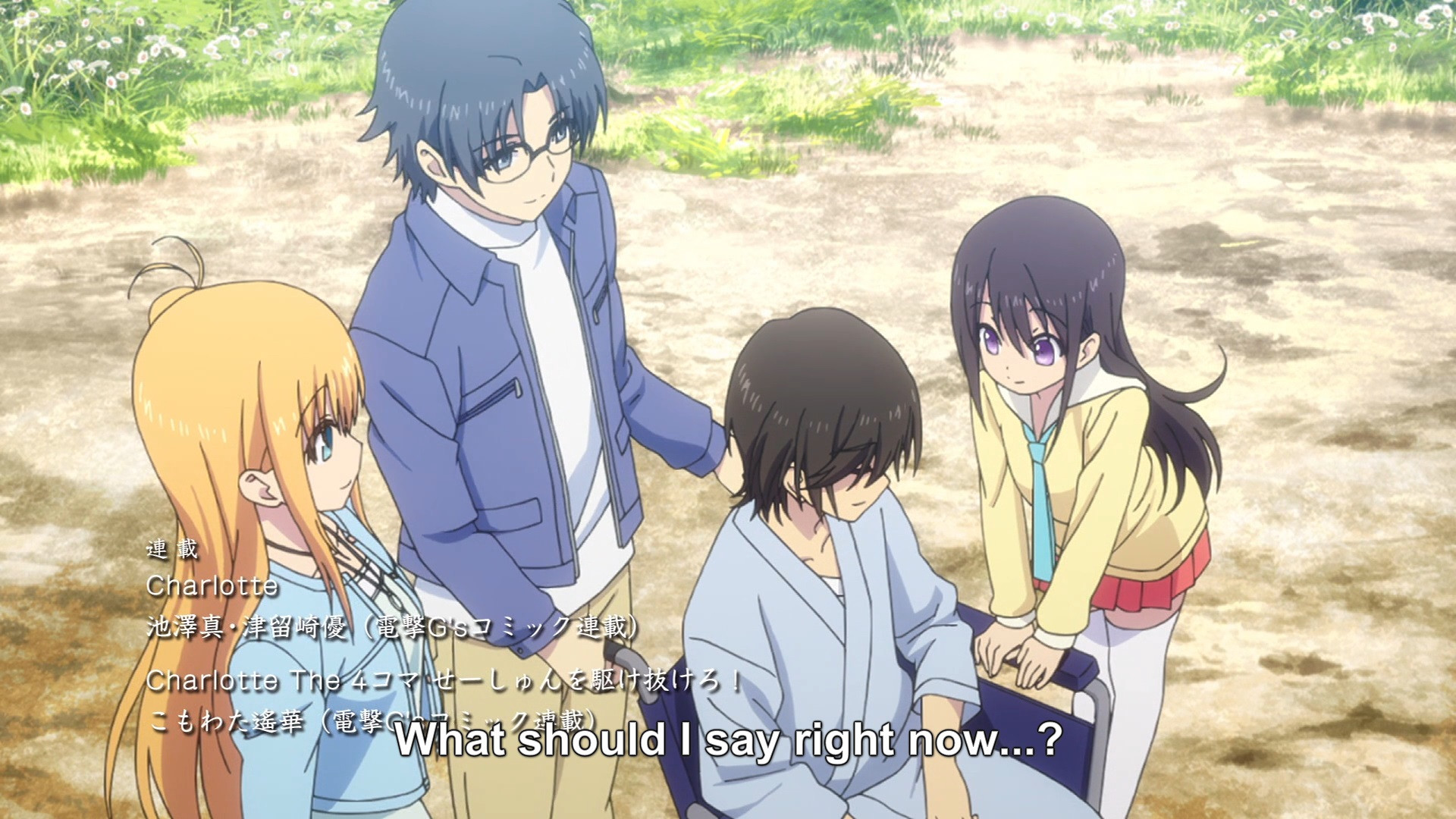 And with that, the foreshadowing from the episode title is underlined with when Takajou prompts him to be honest and Yuu responds with, "I'm looking forward to what's to come." 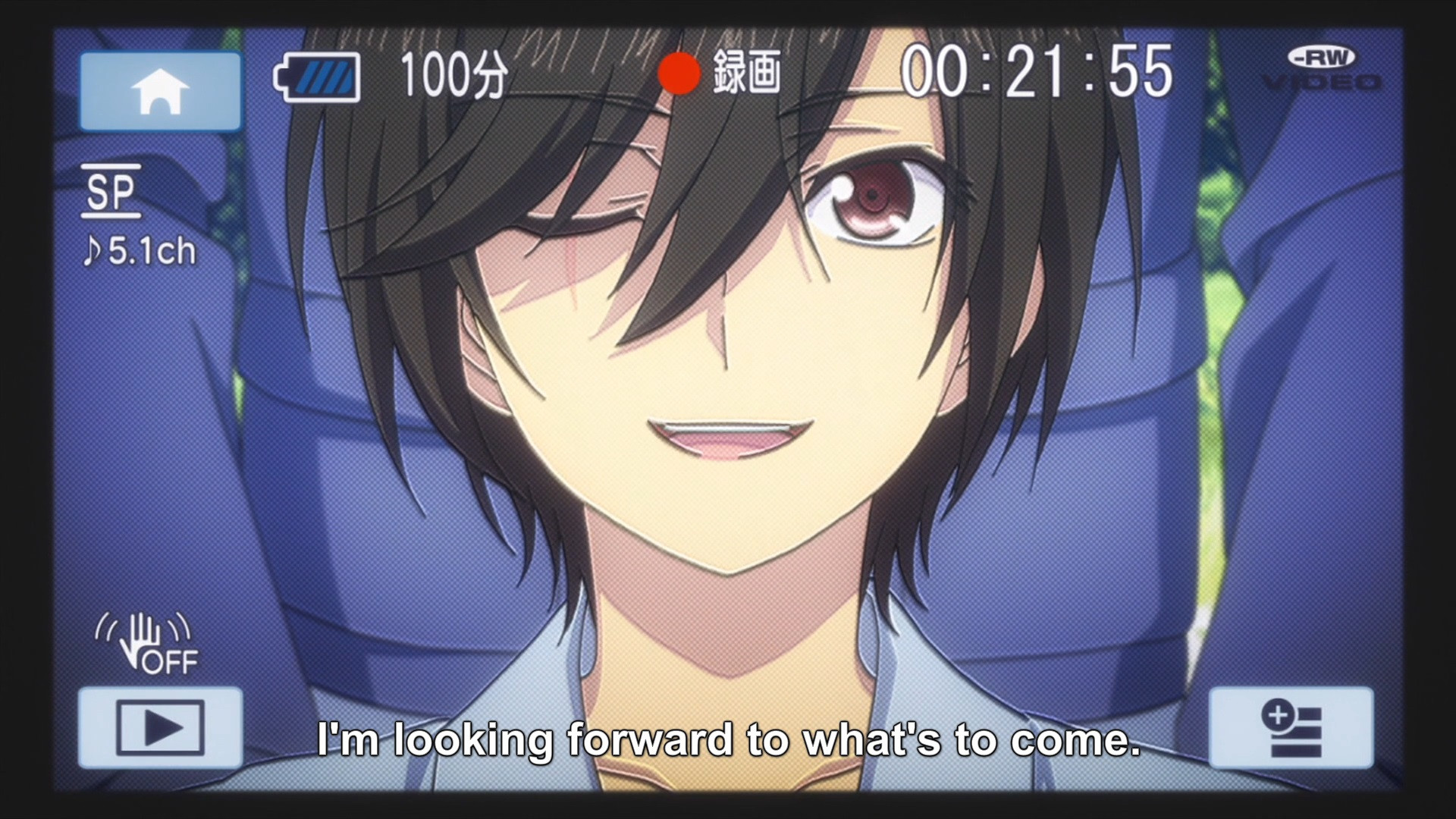 Not the answer you're looking for? Browse other questions tagged charlotte .

8
How could Otosaka Yuu remember his imprisonment if it happened in another timeline?
32
How much time did it take Yuu Otosaka to fulfill his promise to Tomori?
6
Limitations on "plunder" ability?
2
Can Kumagami in Charlotte possess Yuu Otosaka?
1
Is this a plot hole in the fake test scene in the first episode of Charlotte?
1
In Charlotte, when Yuu basically time leaps, does his brother keep his time leap power and does Yuu still have it?