Why is manga typically created with screentones rather than grayscale fills?

I was recently introduced to the screen-tone process. Here's a short video for reference. Why was this, and why is this still the prominent technique for coloring manga? What advantages do screen-tones have over grayscale fills?


To clarify, a fill is when an artist uses a solid color to completely color one area (with marker, paint, pencil, etc...).
manga-production
Share
Improve this question
edited Dec 16 '15 at 9:00

These are called Ben-Day dots. Depending on the size and spacing of the dots, you can create different shades using a single colour - or, with a limited colour palette you can produce different shades not available to you.

This is often used to save on printing costs, as you can get a wide range of shades/colours with a smaller usage of ink and no need for different levels of pressure.

Because manga is often a disposable medium, keeping costs low is often a priority for magazines and such to pull a profit - without increasing the prices for consumers.

You may see this in other non-manga print mediums as well - like free/low-cost newspapers: 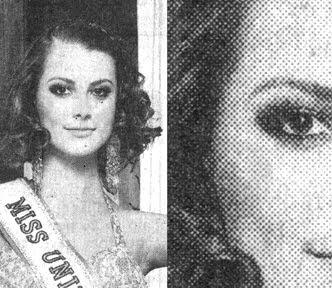 It has become associated with comics both East and West - so often shows will use it for artistic purposes as well. 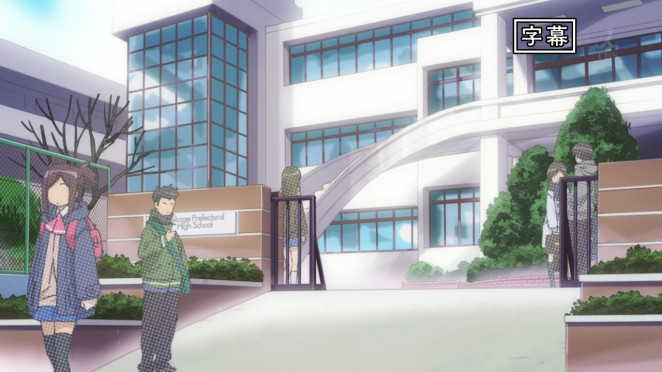 Other screentones exists, like speed markings, shoujo sparkles and such - and simply, they are used because it is both easier and faster to get your desired effect.

As well as providing particular aesthetics, it ensures a colour is solidly evenly shaded, whereas when colouring manually it is easy to have uneven shades by angling or pressuring differently across an image.

It's impractical to use a solid colour or shade of grey when printing manga and most other forms of printed media. Doing so would require using a separate ink to render each individual colour or shade. Instead most printing methods use a limited number of inks that are combined with the background and other inks using dots (other shapes) to render other colours and shades. For example a typical ink jet printer combines cyan, magenta, yellow and black dots to produce various colours, while the black and white pages of most manga use only black ink. Different shades of grey rendered are using techniques like hatching and screentones.

For example here's the cover of the first volume of the Yokohama Kaidashi Kikou tankoubon by Hitoshi Ashinano: 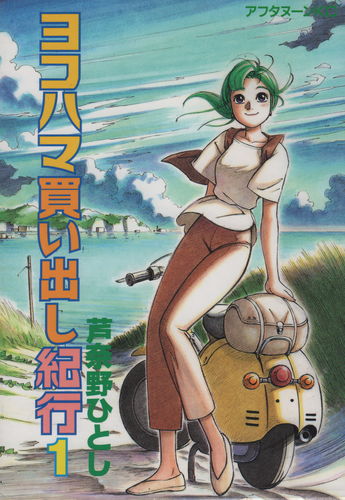 While it looks like the letters of the title are a solid colour, if you look closely they're actually made up of different coloured dots: 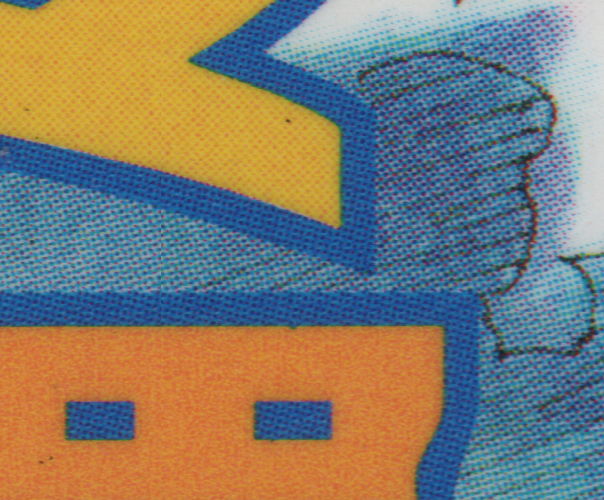 The cover was probably produced by taking the original artwork, overlaying the title, and then using some sort of halftoning process to produce something that can be reproduced the publisher's colour printing presses.

Inside, the manga is in black and white, and the use of dots and hatching to represent areas in various shades of grey is more obvious. When the manga was originally published it was in the manga anthology Monthly Afternoon, probably on cheap coloured newsprint. The printing process here doesn't support the fine, almost impossible to see with the naked eye, halftoning used on the cover of the tankoubon volume. 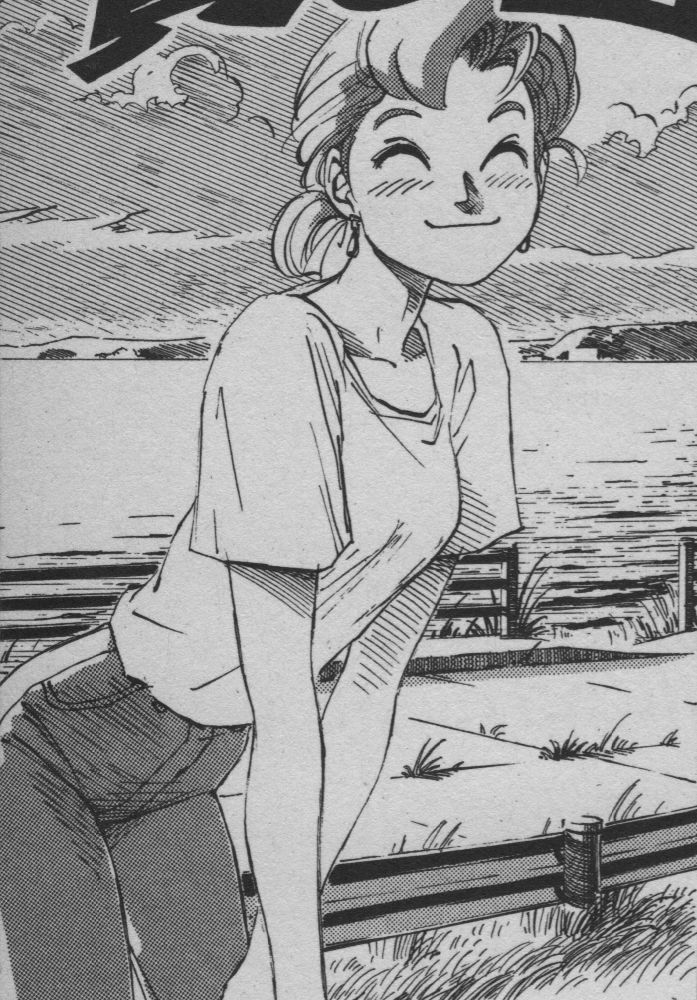 If solid greyscale fills were used in these areas it would require using a separate ink for shade used. Separate printing plates would have to be produced for each shade, and the printing process would have to ensure that each was applied precisely on the page so they don't shift relative to each other. This would dramatically increase the cost of printing of what originally was a cheap disposable magazine.

Alternatively, the greyscale filled pages could be halftoned or digitally dithered in a fashion similar to the cover. This would allow a single plate with black ink to be used, keeping printing costs the same, but the result would look pretty crude. The dots can't be as fine as used on the cover. On cheap newsprint they'd just bleed together to make the entire page black. With larger dots, it would end up looking like a fuzzy low resolution image. It wouldn't be anywhere near as good what can be produced through the judicious use of screentones and hand drawn shading.

23
Is anime production more efficient than manga production?
13
Is manga censorship in Western countries always done with author consent?
33
Why are manga black and white?
8
Why do manwha more oftenly have colored pages then manga?
14
Why is anime produced faster than manga?
7
Which is the manga series with the highest number of volumes?
4
Rather then a company published manga, can a self-published manga become an adapted anime?
11
Why are manga cover pages not relevant with the current arc?
2
Why do many manga artists prefer to use pen and paper over digital drawing?