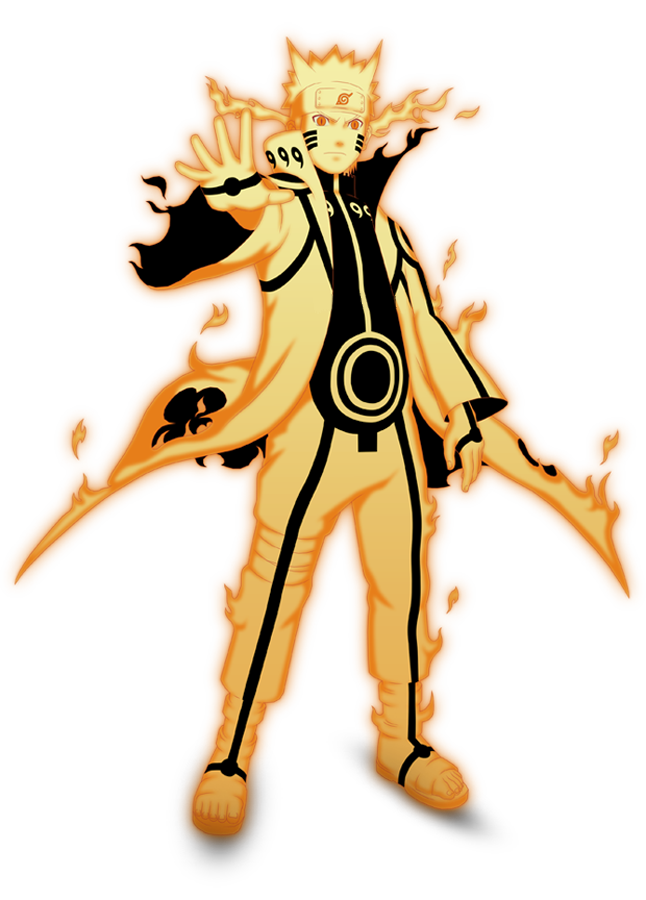 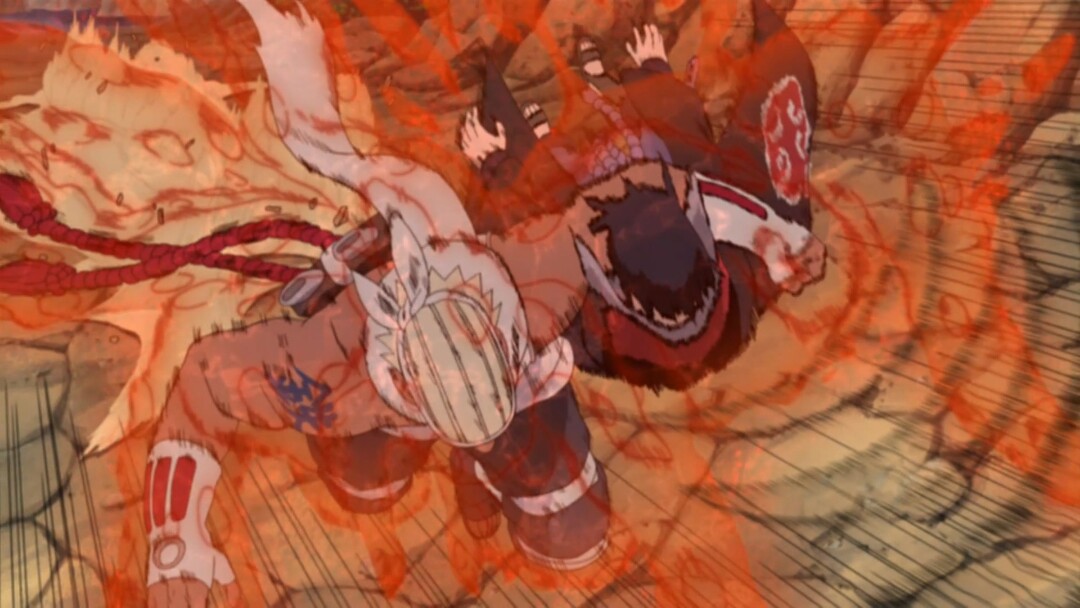 3
How does the summoning of the Ten Tails work?
7
What are the sealing techniques used to contain the Tailed Beasts?
18
Chakra nature of Tailed Beasts
5
Why doesn't Naruto have/use his Six Paths power?
2
Can the Nine-Tails now leave Naruto's body at will?
1
Why did Minato's nine tails help in the fight?
2
Are Jinchūriki immune to Genjutsu?
1
Is it explained anywhere how the Nine tails biju was kept in control by all its jinchuriki?
3
Shouldn't Naruto be able to regain Kurama's chakra, and Sasuke, his Rinnegan?