Why does Nora's darkness/corruption not affect Yato (or any other God that has named her, for that matter)?

Disclaimer: I've only watched the anime.

When Yato gave Yukine a name, he immediately started suffering from all his "sins" and eventually an Ablution had to be performed to save both's lives.

Then why is it that he is not affected by Nora's actions? Unless he un-named her, which hasn't been mentioned. Either way, why doesn't he seek to kill her and end all these side problems that emerge because of her?

I am not entirely through with season 2, but similarly Kugaha's case confuses me too.

If anyone has answers, I'd appreciate them. Also, I don't care about spoilers, rather the opposite, if possible I wanna understand everything beforehand. This show sure is good, but it makes some mistakes in regards to explaining basic logic.

As ton.yeung and I have stated in our comments, the Blight forms based on the guilt of the Shinki, therefore, if the shinki was committing sins under the notion that it was wrong, blight would occur, like in Yukine's case of destroying the school windows and stealing. But in Kugaha's case, he believed what he was doing to be for Bishamon's sake as shown in this scene. 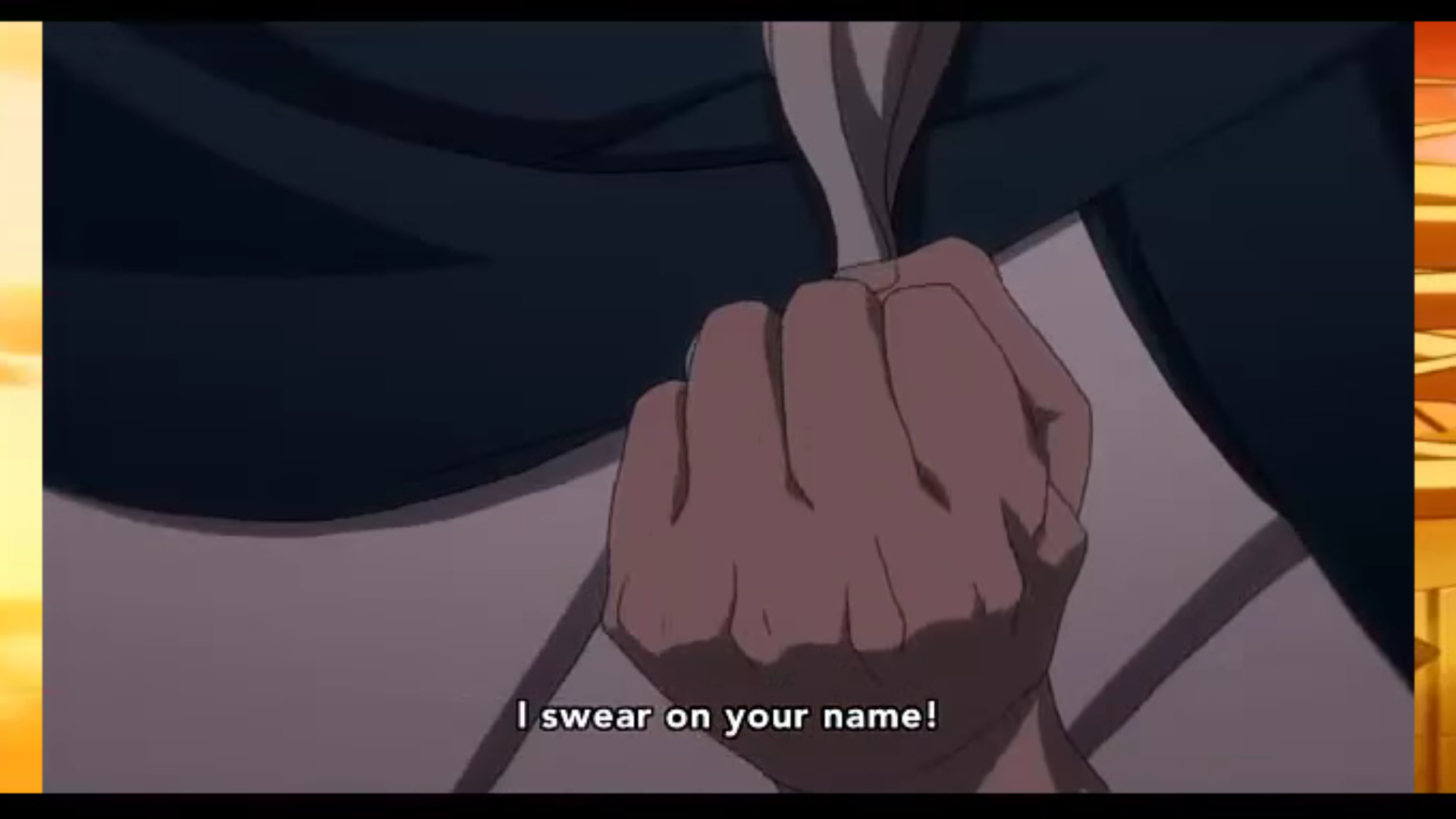 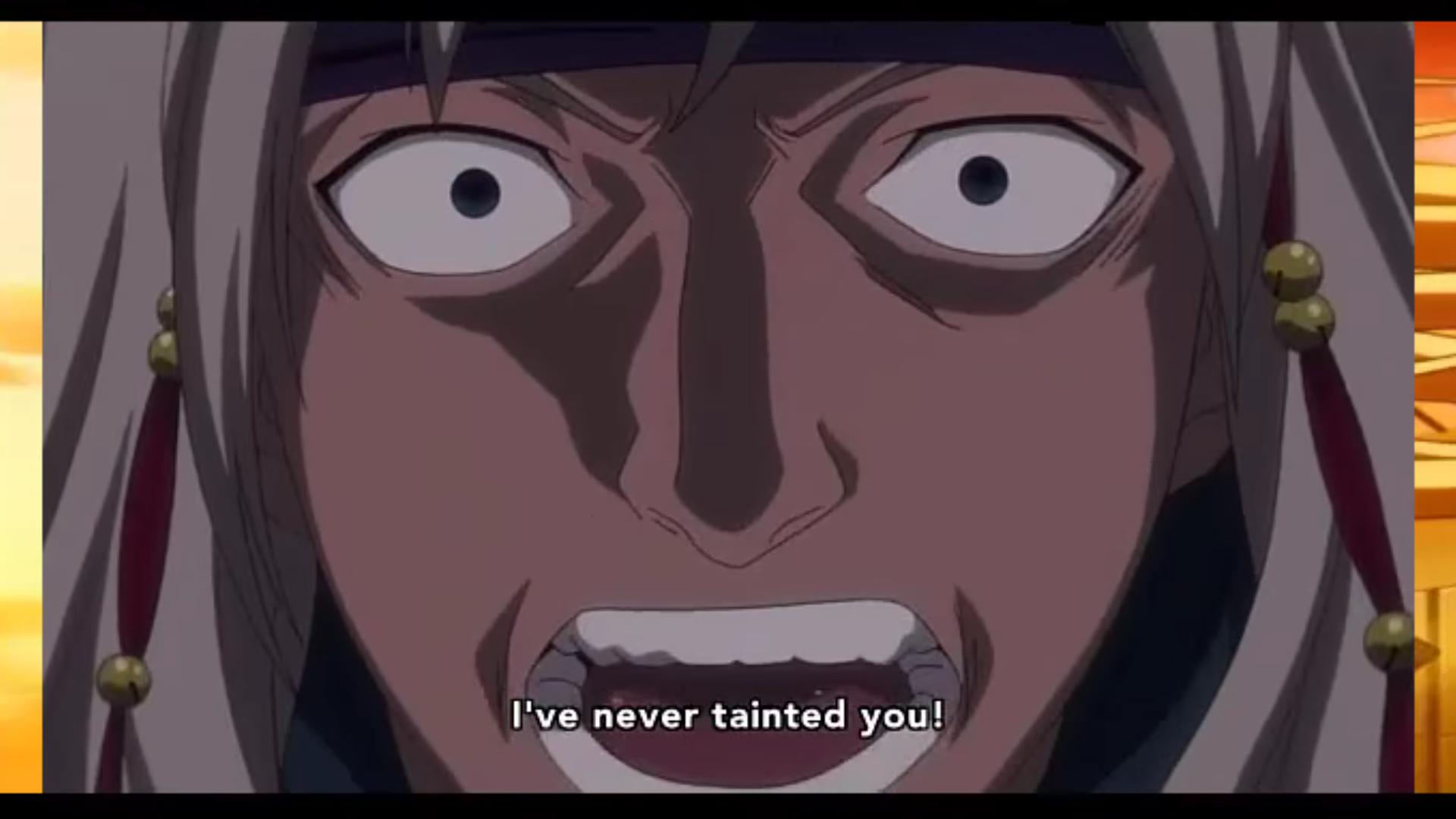 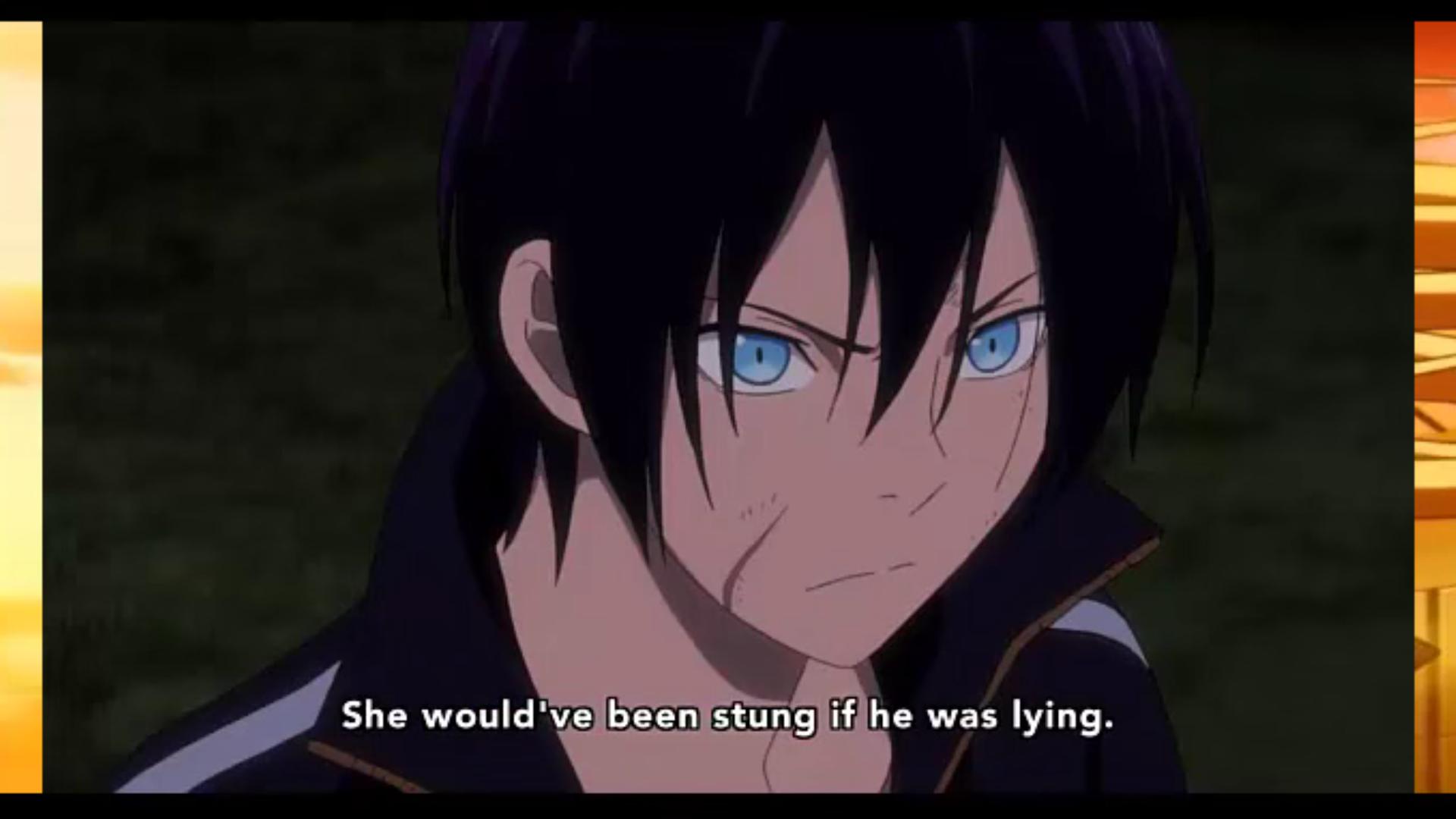 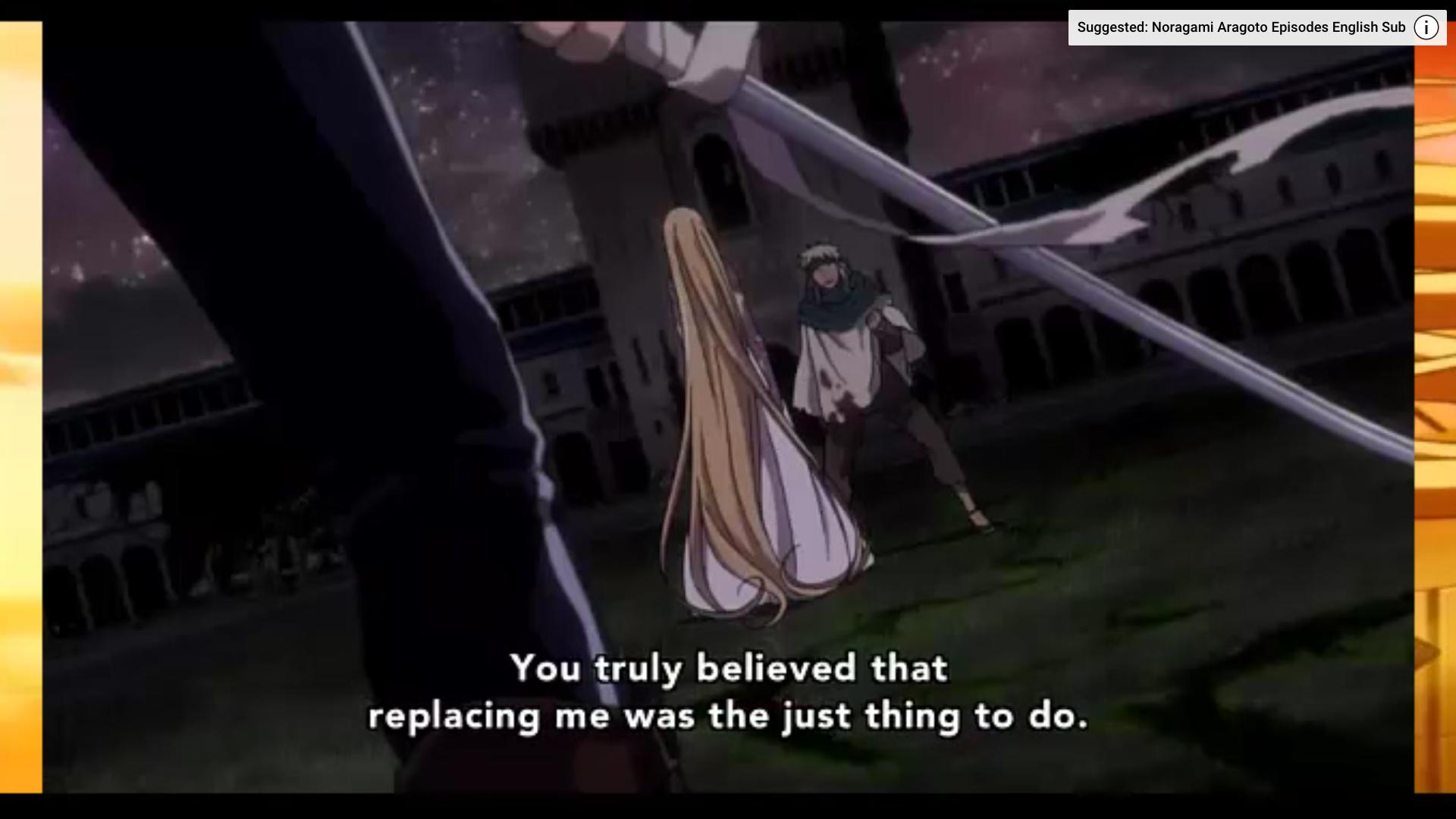 Therefore, in Hiiro's case, she believes all the horrible things she did was for the sake of Yato and therefore was justice, so she was not blighted.

Blight occurs when Shinki commit a sin and they know it's wrong. Yukine, as example, regardless of how much he screamed in his Ablution that he did the right thing, HE knew it was not. That's why Kugaha didn't affect Bishamon in all his mad plan.

But, there's another point: Nora won't hurt their master. Including, that's why Ebisu used so many in his quest to control the Ayakashi.

I think what Astral Sea said is true that if the shinki was committing sins under the notion that it was wrong, blight would occur. But in Kugaha's case, I don't think that him not blighting Bishamon was necessarily only because he thought his action were for Bishmon's sake. I think the reason was that he had no remorse because he thought that he was doing the right thing altogether.

Look at it this way, Nora was literally manipulating Rabo and Ebisu and as such not really doing things for their sake. But she never blighted them because she never thought that she was doing some thing wrong. Thus, she wouldn't have blighted Yato.

Of course the theory that Noras can't blight their masters at all could also be true. Because if not, the father will have more ways of hurting others (not Yato as he already released her), by manipulating Nora into thinking she did something remorseful, in turn blighting all of her masters.