Why do the Survey Corps kill this character?

In chapter 76 of the manga of Attack on Titan, it appears that the Survey Corps. have killed

I don't understand why they killed him, especially when they needed information from him.

To begin with, it's not certain that Reiner is actually dead, the final frame of the manga shows the Armored Titan suffering intense damage, but as we haven't yet seen his corpse, it's best not to draw conclusions - he did just survive being half decapitated after all!

Secondly, even if he were to die, there is still the Colossal and Beast Titans that would be in possession of the same or similar information. As mentioned in Yokhen's comment, Annie too is in captivity and remains a potential source of information should she ever awaken. And as mentioned in Astral Sea's comment, it is believed that the information they need is in Eren's basement anyway.

Thirdly, and maybe most importantly, one of the Survey Corps. major objectives is the elimination of the duo that breached the wall in the first instance, as all other walls are in danger while they remain free. Therefore, in Erwin's eyes at this time, the deaths of Reiner and Bertolt are likely far more advantageous than having them alive for questioning: 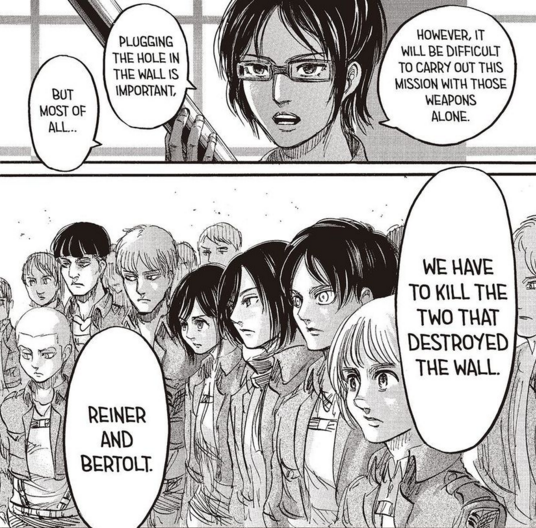 The latest chapter has Armin explicitly answer this:

"There was no room for negotiation. After all, we are the ones with a lack of knowledge. We don't have the power to capture and restrain a human that can transform into a titan... ... And if we can't do that... this... was our only option. This ... was unavoidable."

But please note, there is no proof that he is dead despite the fact there should be.

They never say the Reiner is dead . Reiner was saved by Zeke (Beast Titan) 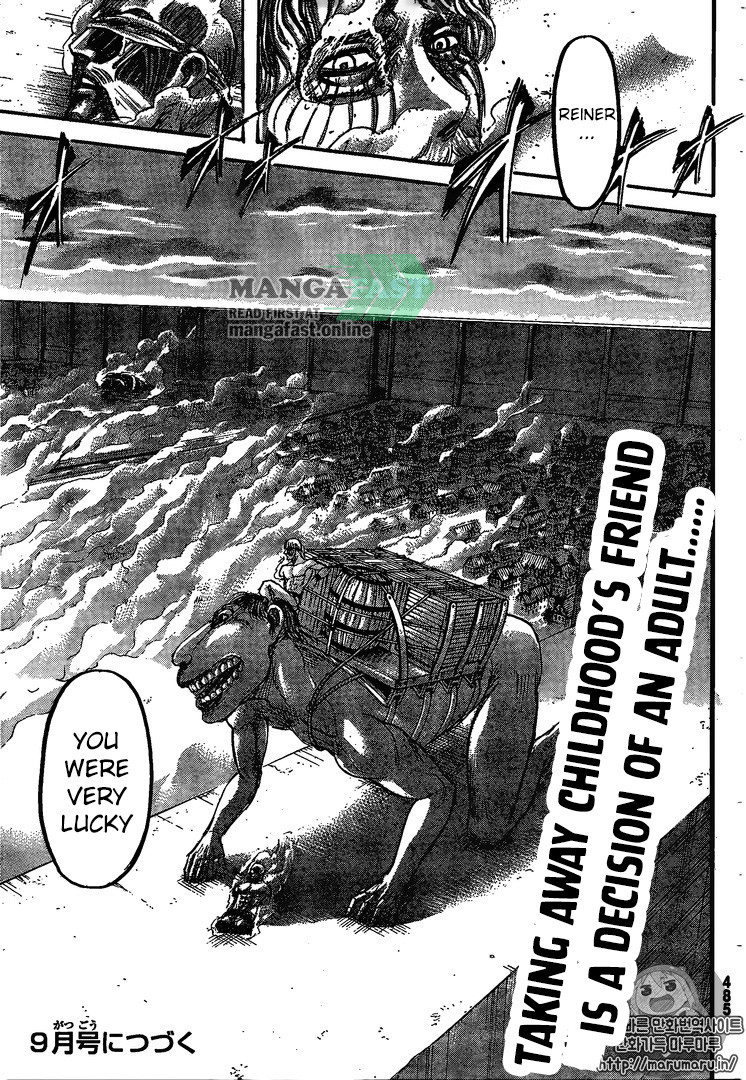