Is there any relation between the Bar name 'Quindecim' and the Bartender 'Decim'?

Was the Bar named because of Decim or something? They are spelled same and pronounced in the same way! Is there a relation mentioned?

The former owner of Quindecim was 'Quin' 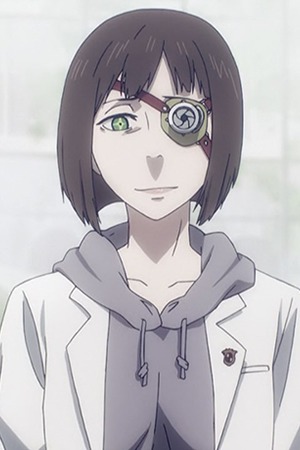 She was then replaced by 'Decim' 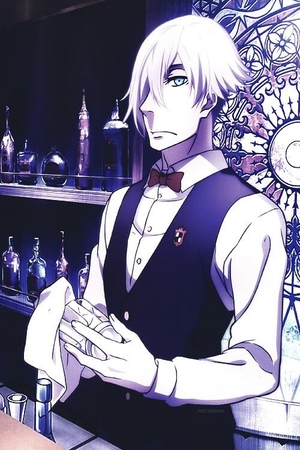 Hence, it's definitely not a coincidence that the name of the bar is Quindecim.

As the Wikia article on Quindecim states:

It is likely the arbiters Quin and Decim were named so for working on the fifteenth floor.

There is no evidence of this. One thing is for sure though, Quindecim wasn't named after the arbiters since Quindecim means 15 in Latin and that's the name of the floor the bar is on.

Hence, it's very likely that Quin and Decim were both named after the bar. However, nothing was ever stated in the anime or the movie 'Death Billiards', so we can never truly know.

Not the answer you're looking for? Browse other questions tagged death-parade or ask your own question.

7
Were the Arbiters previously humans?