How can two pucks be used at the same time in air hockey? 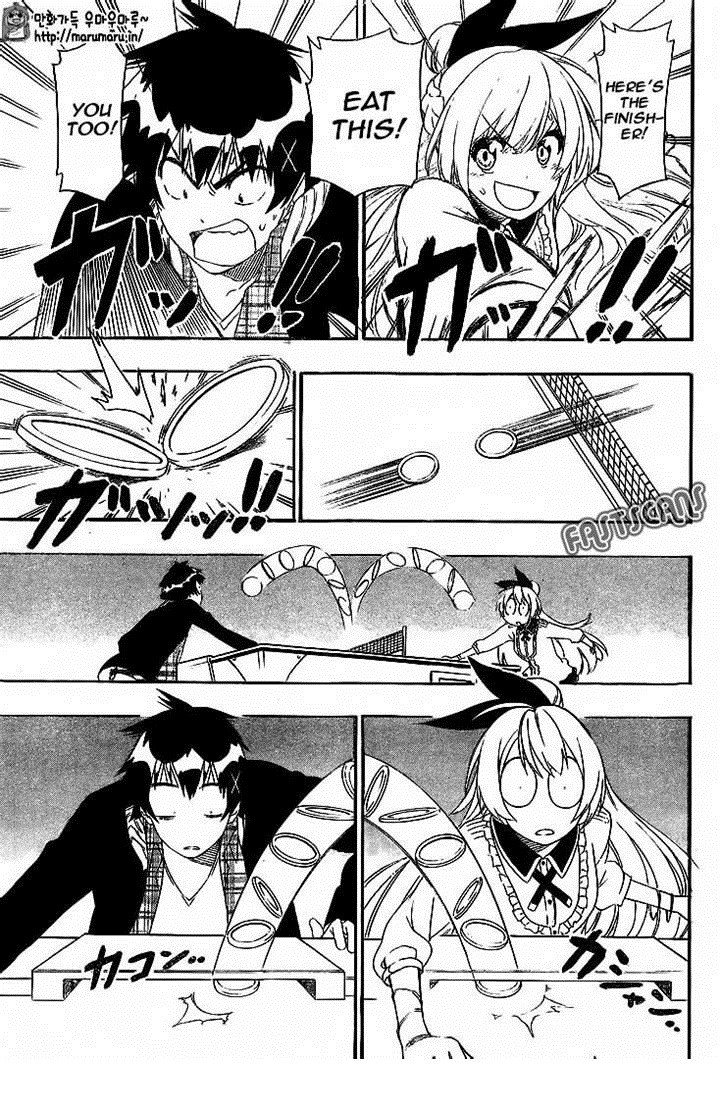 As we can see, there are two pucks on a single hockey table. They collide and goal. It doesn't look like one came flying from another table. As I know there will be only one puck in a single game on a table. So what is going on in this part? Does air hockey have different gameplay rules in Japan?

What is really going on here? Can someone explain about two pucks at once on a single table?

A typical air hockey match consists of using two pushers and one puck. And as @jphager2 suggests in his comment, there's no need for a net in an air hockey match, hence, it could be a multi-purpose table.

So what's the deal with two pucks? Now, in that Chapter, Raku and Chitoge had a lot of fun in the arcade. And the bill had to be a decent amount. So instead of someone willingly agreeing to pay the bill, they keep a match on condition that the loser has to pay for all the games.

Since the the stakes were high, it is most likely that they used two pucks to increase the difficulty of the game.

Like @mirroroftruth says in their comment, the two pucks could also be a symbolic representation of Raku and Chitoge themselves. No matter how much they try to distance themselves, they always end up coming together.

Not the answer you're looking for? Browse other questions tagged nisekoi or ask your own question.

10
Why doesn't Marika wear same uniform as the others?
4
How much of the manga did Nisekoi season 2 cover?