What are the swastikas on the car's navigation supposed to represent?

In episode 12 of Himouto! Umaru-chan there appear swastikas on the car's navigation. What are these supposed to represent? 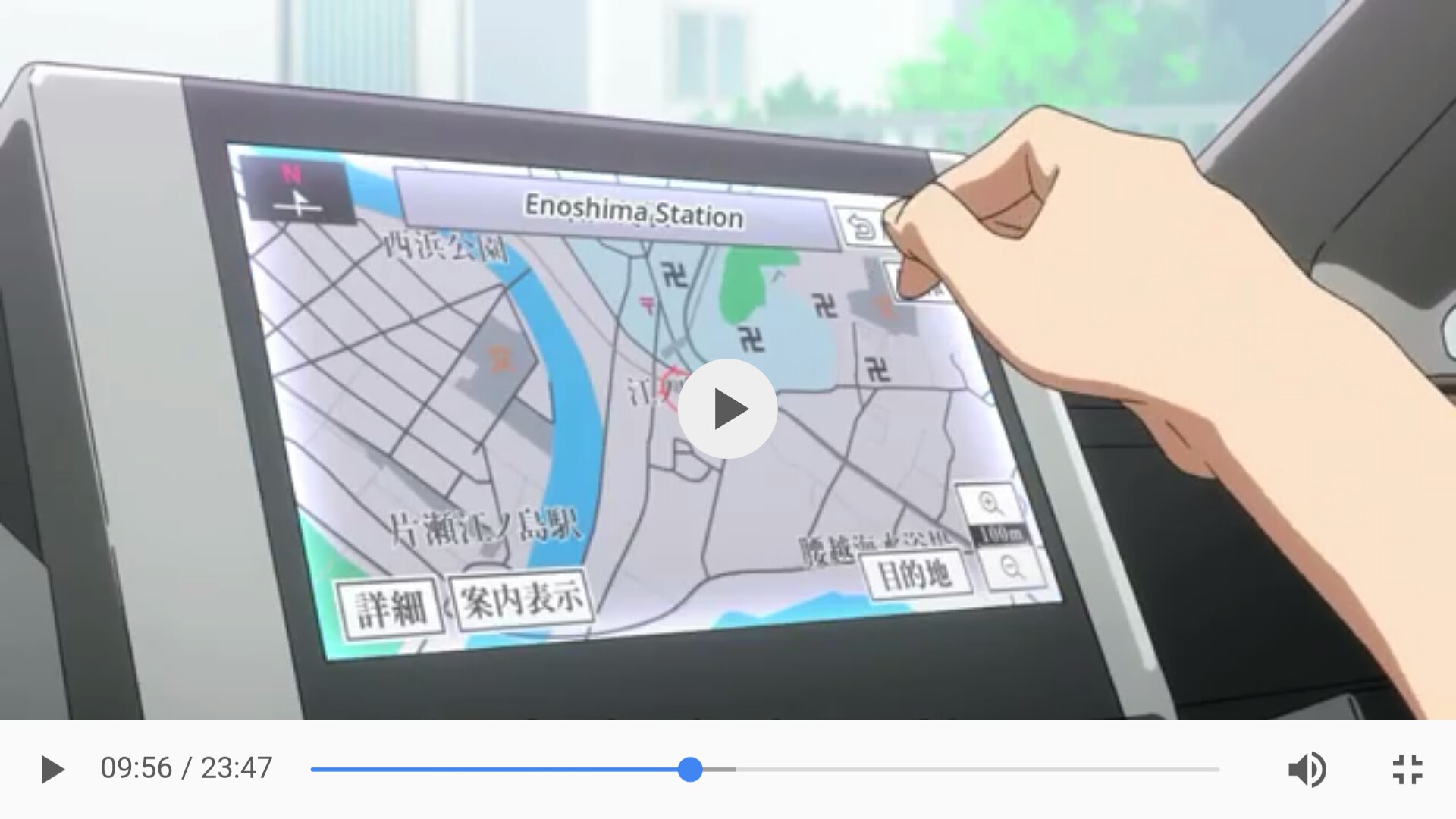 The Nazis did a great job at stigmatizing swastikas but the symbol has been used for other purposes before and still is. You can verify that this isn't particular to the anime by looking at the respective area on Google Maps for example. Or any other major Japanese city for that matter. 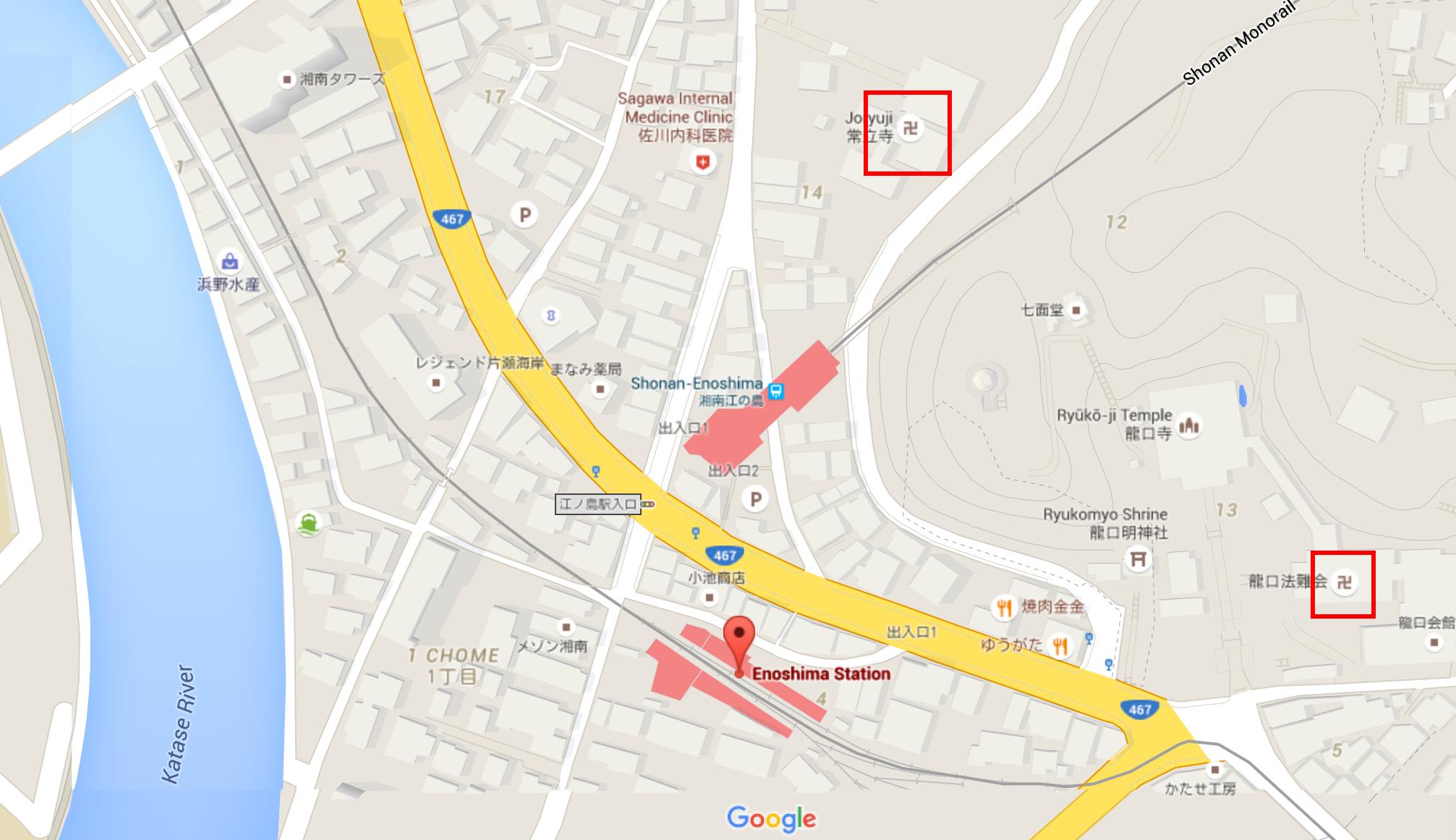 Due to it's use in Hinduism, you will likely find it associated with temples and the like. Tofugu has an article on it with a bit more detail. The Wikipedia article also goes into detail of the symbol's usage in asian cultures. Additionally, the version used on the Japanese maps is the clockwise one 卍, while the one used in Nazism is counter-clockwise 卐.

You are however not the only one confused, so to brace for the expected influx of foreign visitors around the Tokyo Olympics in 2020, Japan's mapping agency (the GSI) is planning to change some of the symbols to make the maps easier to understand. 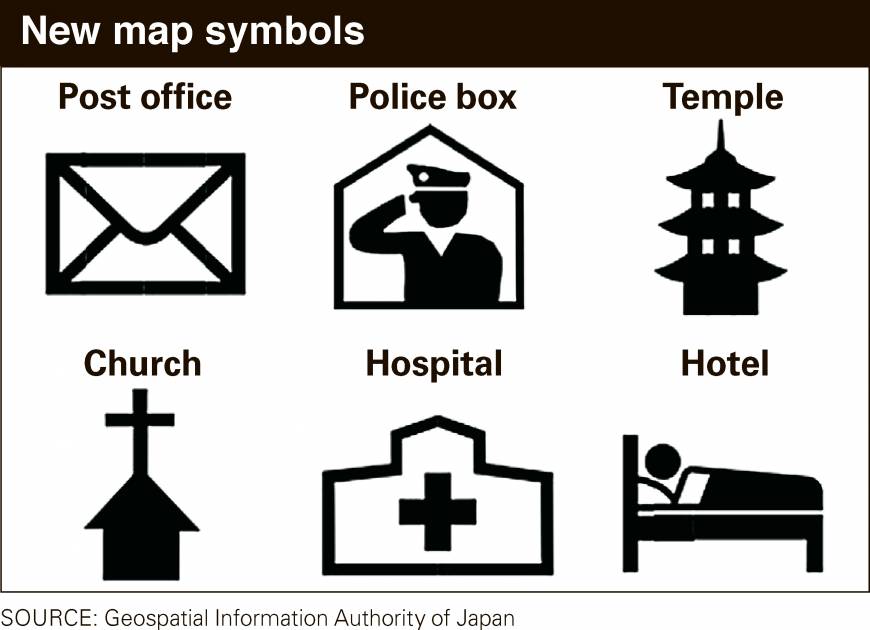 These changes are only for the maps aimed at foreigners though, the Japanese ones will apparently remain unchanged, so you can expect anime car navigation to still look like this in 5 years.

Not the answer you're looking for? Browse other questions tagged culture himouto-umaru-chan .

8
Is the Hyuuga main family's juinjutsu a Swastika?

15
What are the Naruto hand seals based on?
1
What is the meaning of the Yellow balls in the second episode of Denki-Gai?
5
What are these people doing in front of a shrine?
8
What are those zigzagged folded paper things you see in supernatural anime?
3
What are those Wooden Tube thing?
13
What's a himouto?
2
How to refer to the two states of Umaru?
3
What does Onii-Chan mean?
10
What are those branches used in baths in Goblin Slayer episode 7?