Where did the anime trope of "clothing damage"/"clothes being torn" originate?

I noticed that commonly now in anime that mostly female characters' clothes are being torn especially in fight scenes.

I googled and found this to be called Clothing Damage, and here are a list of examples from anime and manga from which I remember in High School DxD where the main protagonist Issei uses a technique called Dress Break to make his female enemies lose the will to fight. Also found in Dog Days and Freezing.

Who started this trope? Is it somewhat related to the origin of the tentacles trope in anime?

The most likely culprit is Go Nagai, the father of Ecchi fan service. You can probably trace it down to as early as "Shameless School", which often had female characters "losing" their clothes: 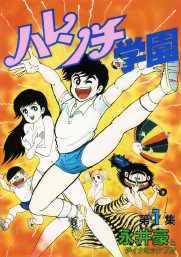 But the actual tearing off of clothes may have first been in Mazinger Z's manga (circa 1972), linked from the very article in the question:

Doesn't end there, by Cutie Honey, he's gotten quite good at it: 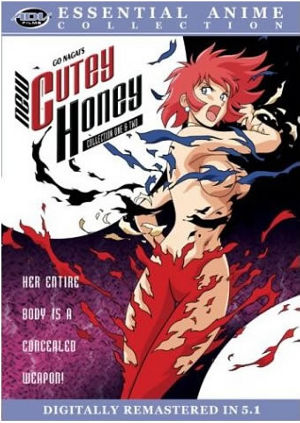 41
Why are tentacles prevalent in anime?
6
Why always "skirt-flipping" fan-service's (mini-skirt blowing up.)?