According to MyAnimeList (see Producers section), AnimeNewsNetwork, CrunchyRoll, and a number of less reputable sites, an organization called "Kiyosumi High School Mahjong Club" took part in the production of the Saki anime. For anyone not familiar with Saki, it follows the Mahjong club from Kiyosumi high school as they compete to be the best in the nation. The websites listed all included "Kiyosumi High School Mahjong Club" under production, which is unusual for in-universe organizations.

First, can anyone confirm that this is legitimate and not just an elaborate trolling attempt (e.g. by screencapping the credits)? And if so, what does the organization do? Is it a real high school mahjong club which was used as inspiration for Saki, or were they involved in some aspect of the production process, or were they just thrown in as a sort of shout-out, or something else?

It's not too uncommon for anime production committees to be named after something in the show. In Saki's case, it is named after the high school where the show takes place. This does not mean that a real life group from the school (if it even is a real school or club at said school) has anything to do with the creation of the show.

Essentially, the production committee is the rightholder to the series rather than a person or group who had a hand in creating the series (Source: a JETRO pdf about the anime industry, specifically page 4). It can consist of all the companies involved in an anime - the animation studio, TV channel, merchandise creators - who want to see the show succeed because it will benefit them (Source: an ANN feature about the anime industry).

Here are examples from a few other shows: 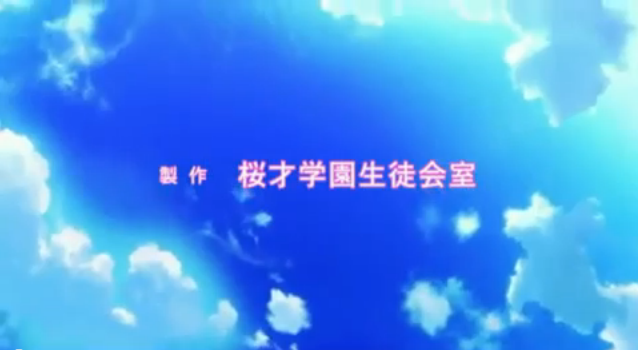 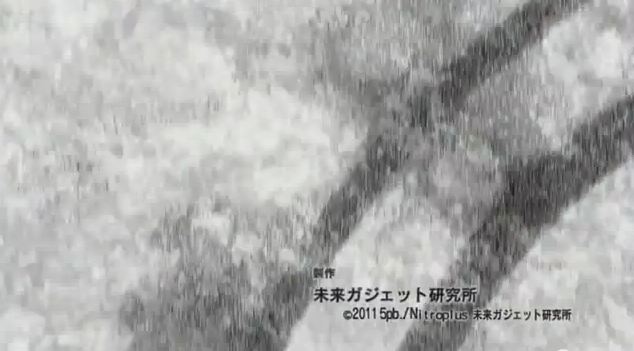 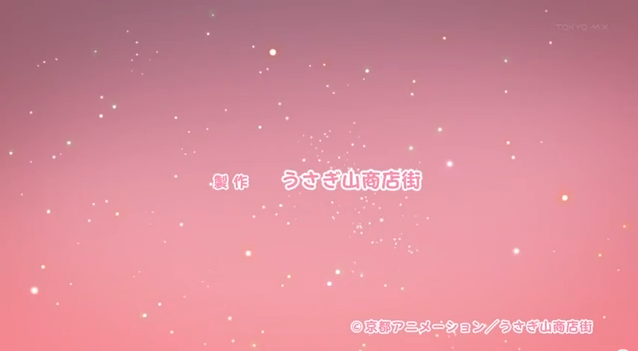 "Kiyosumi High School Mahjong Club" is the name on the production committee (製作, seisaku) for the series: 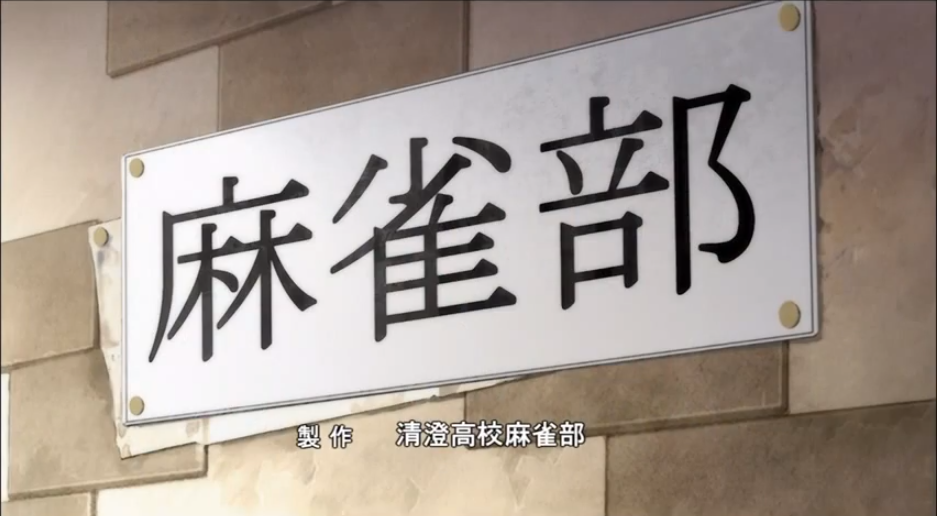 Not the answer you're looking for? Browse other questions tagged anime-production saki or ask your own question.

6
Are real-life products always connected to the show they have on their packaging?