Is there any particular reason behind why Dressrosa is such a long arc?

I am sure most of the fans of One Piece agree with me on this one. The entire story of Dressrosa is progressing slowly. If you follow the anime like me, rather than the manga it's a very painful wait for something to happen.

Is there any particular reason behind it? Do the decision makers want One Piece to go on another 15 years. Some facts I know which might answer this are:

⚠ The answer below contains spoilers. Read at your own risk.

As of this writing, the 10 longest arcs with their respective number of episodes are: 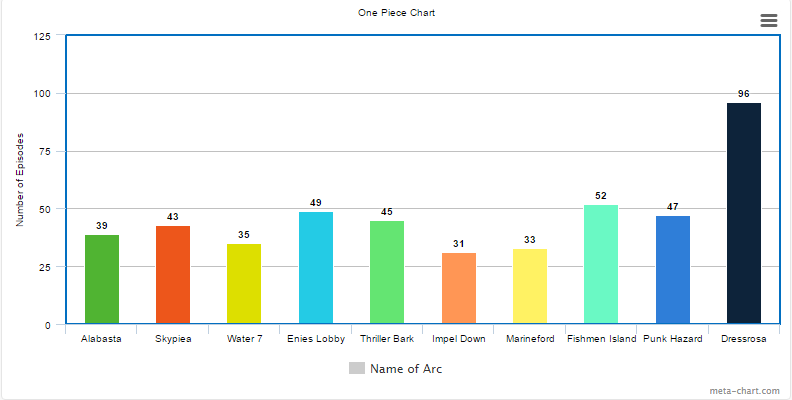 Clearly, Dressrosa is roughly double the length of the second longest arc until now.

The major reasons behind this are:

13
Why are there holes in the ocean?
6
Is there any meaning behind Zoro's headband?
3
In the Dressrosa Arc, why doesn't Luffy use Gear Second to quickly reach Doflamingo?
2
Why didn't Zoro use his Bandana in dressrosa arc?
1
Is there any official list of people that Zoro had captured or killed as a pirate hunter?
8
Are there any other Guinness world record holders?
4
Why has shanks never claimed any island?