In episode 2 why is baka captioned with "Dick Suck"?

In Episode 2, Zapp Renfro gets an introduction screen which captions 馬鹿 and バカ as "Dick Suck". At first, I thought this was a troll caption, but it appears in official releases such as the Funimation! stream. 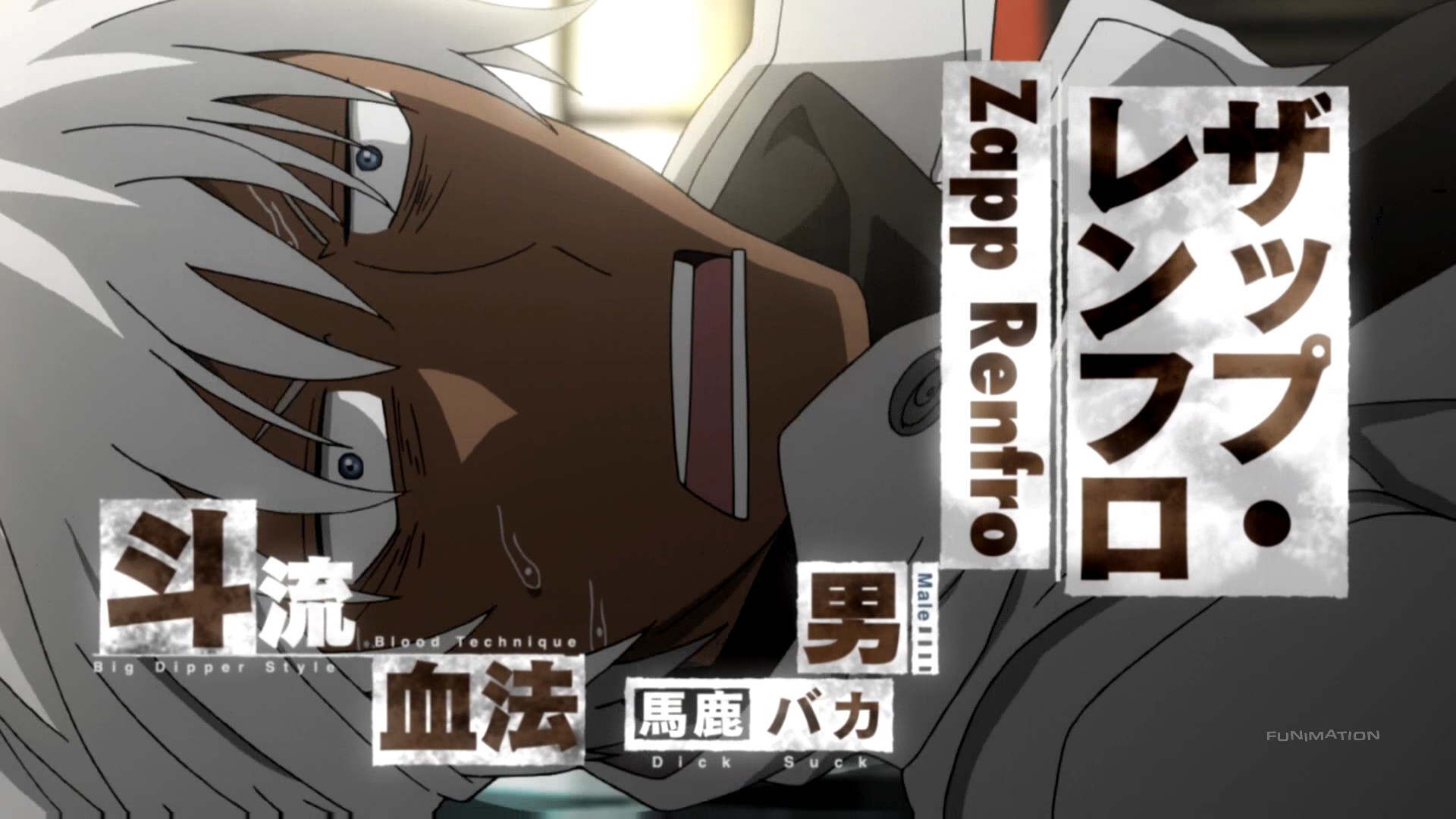 Does anyone know why this was captioned this way? Possibly a reason/joke in the anime?

You can read here: 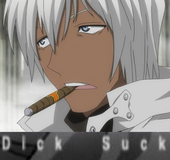 However, it's mostly a pun on baka as mentioned on Reddit:

Yep, the kanji is 馬鹿 (baka) and the katakana says "baka" too.

As for the reason of its official translation being that as well, it seems to be for nothing more than humor purposes like senshin points out in the comments.

Something similar to this is: 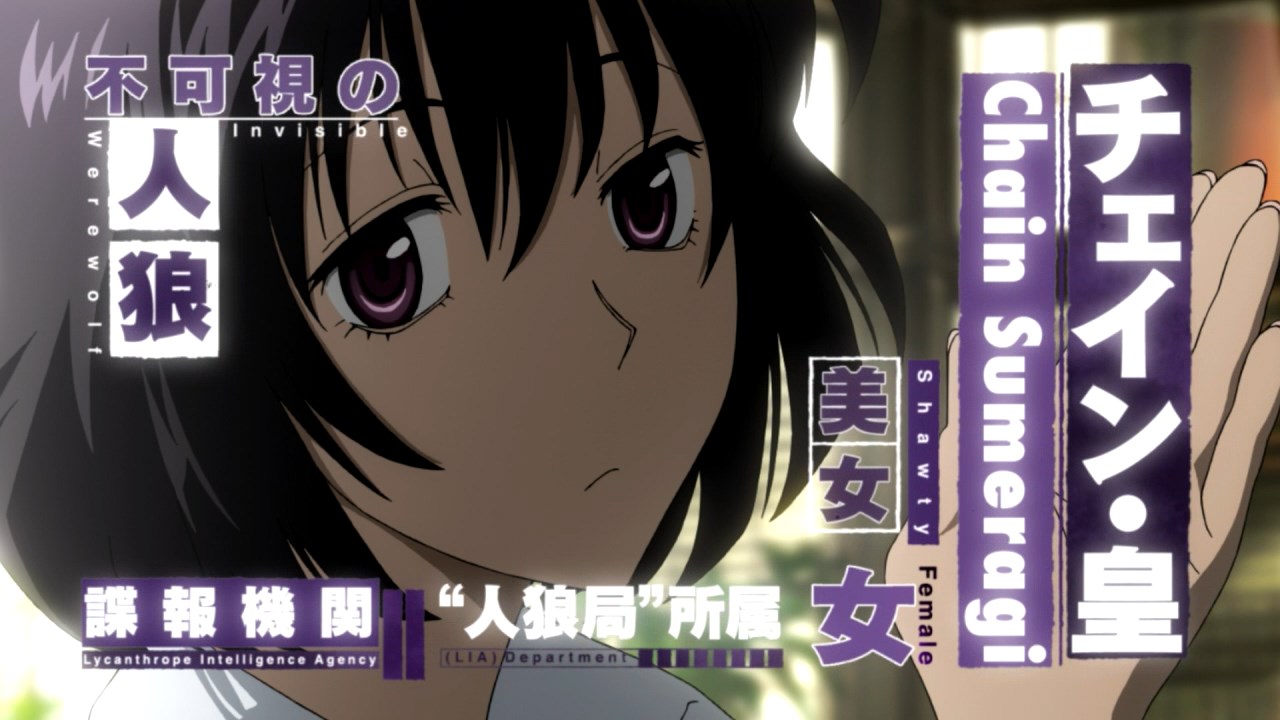 Chain Sumeragi being labelled as a "shawty"

Not the answer you're looking for? Browse other questions tagged kekkai-sensen or ask your own question.