Is the Mangekyou Sharingan capable of controlling only the Kyuubi or all the Tailed Beasts?

This is a picture taken from Naruto manga chapter 385. 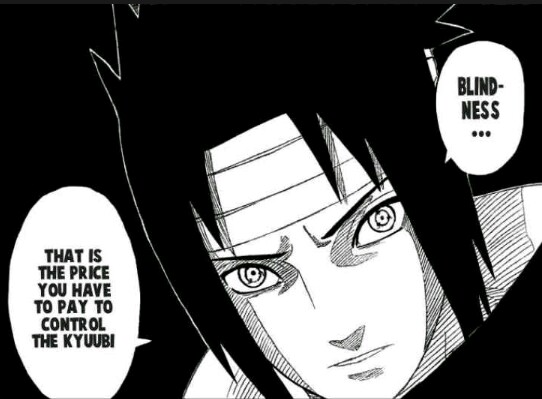 Is Mangekyou Sharingan capable of controlling only the Kyuubi or is it also able to control the other tailed beasts?

Also, how does Sasuke come to know the nature of the Mangekyou Sharingan?

The Wikia says that the MS was capable of controlling all the Tailed Beasts.

The Mangekyō Sharingan has been noted to wield the power to control over the tailed beasts, but only Madara and Obito, have achieved this feat. Sasuke at first also used his Sharingan to suppress a small amount of Kurama's chakra within Naruto's subconscious.

The MS is gained when a user of the Sharingan witness the death of someone close to them.

It is initially awakened by the trauma suffered from witnessing the death of someone close to the user.

Sasuke got his Mangekyo Sharingan after Itachi's death.

Also as a side note, Sasuke is able to use the Rinnegan to control all the Tailed Beasts at once.

11
When did Kakashi and Obito awaken their Mangekyou Sharingan?
18
Chakra nature of Tailed Beasts
5
Relationship of Yin-Yang in Five Chakra nature elements
9
Why was the Sharingan's genjutsu ability not used much in the 4th Ninja War?
5
Does the Edo Tensei caster need to know all the hand seals to use the reanimated person?
10
How and why did the Tailed Beasts grow up?
4
Why doesn't Naruto have/use his Six Paths power?