Which is the song Kanako (Meruru) sings?

In Oreimo 2 Episode 15, Meruru sings a song with the line "Red, blue and yellow, magic of many colors". I can't find the title of the song. It sounds amazing! Does anyone know it? 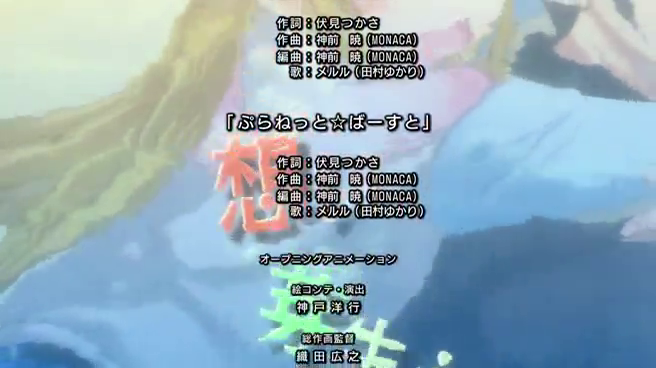 The hiragana say "Puranetto ☆ Baasuto". It's not clear to me exactly what the second word is supposed to be. My first thought was either "burst" or "bust", but I found a Reddit thread that refers to the song as "Planet ☆ Buster". This is also the name given on the Youtube video of the song linked by the Reddit thread. However, I would have expected "Planet ☆ Buster" to be written "Puranetto ☆ Basutaa" in hiragana.

Kanako is singing this song in Episode 15 when Kyousuke enters the concert hall, just before she confesses her love to him. 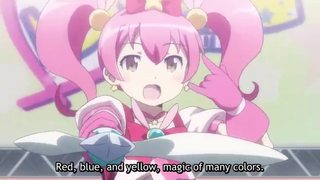 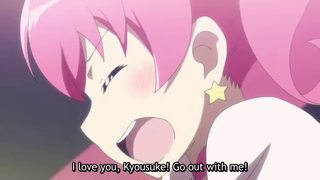 Not the answer you're looking for? Browse other questions tagged music oreimo or ask your own question.

3
What is the name of the song playing at 01:15 of Magi, ep 25?
2
What song played right after the OP of Parasyte Episode 10?
3
Song from final episode of Your Lie in April
1
What is this particular song that is played a lot throughout the Chimera Ant arc?
1
A happy instrumental song which plays during a flashback in Naruto Shippuden
2
Name of song Boruto episode 73