When & where did the unnatural hair color aka "You gotta have blue hair trope" originate?

I specifically want to know which manga or anime started the trend, so I can reason from there to the how question, in order to not make general assumptions.

There was a time in manga/anime where blue hair was abnormal. For example, from the short clips I've seen of the anime "アタックNo.1", it contains mostly black-haired girls, a couple of brunettes and a sparse blonde. No one there is pink/red/blue-haired. Same with Princess Knight.

Urusei Yatsura had characters with weird hair colors as far back as 1981 and is generally the originator of a lot of things that make anime anime.

That character was an alien, though. 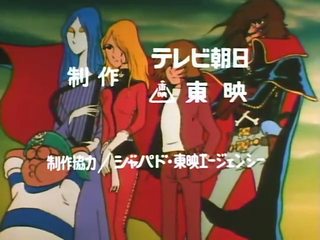 Truth be told,... the characters with weird hair colors in Urusei Yatsura were also all aliens. 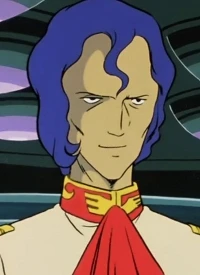 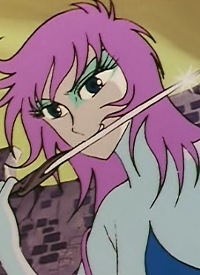 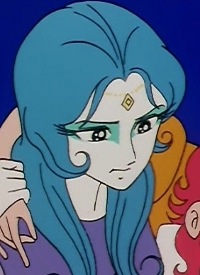 And I guess the following could also be interesting in general: 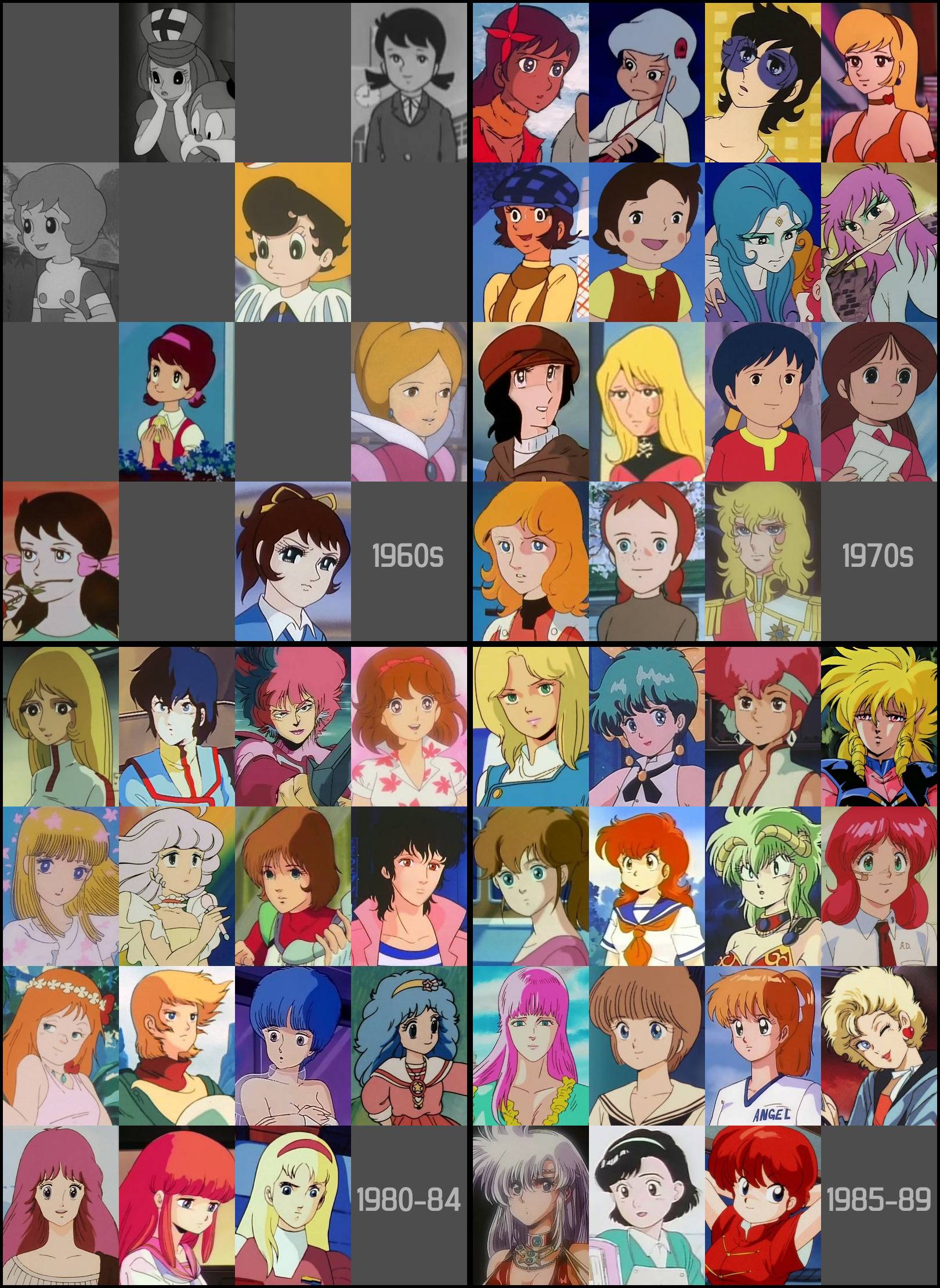 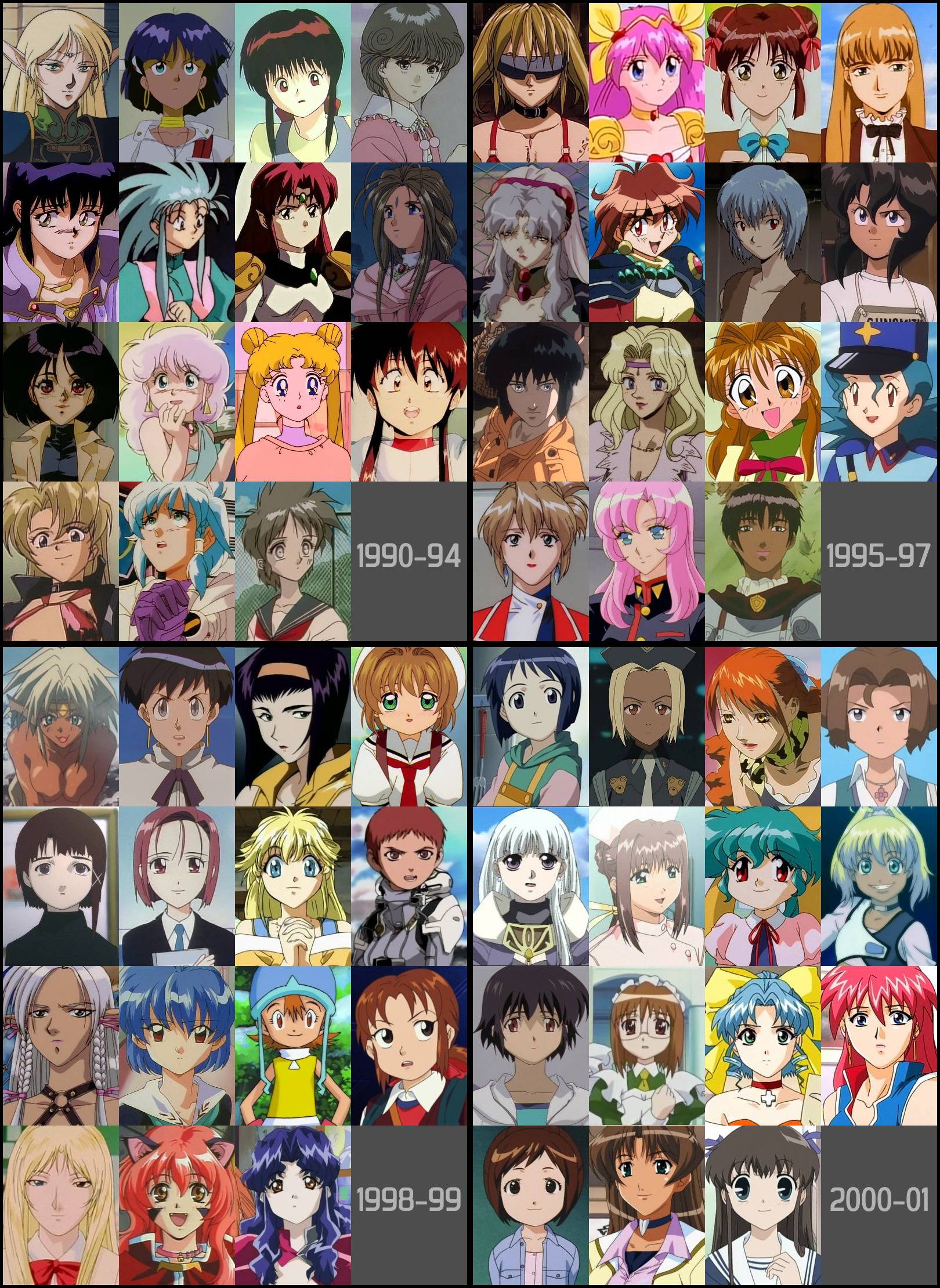 Not the answer you're looking for? Browse other questions tagged anime-history manga-history .

39
Why do many characters tend to have crazy hair colors and styles?

11
What particular anime first showcased crossovers?
20
Where did the mecha genre originate from in Japan?