Is Steins;Gate 0 a sequel to Steins;Gate? If not, what is common between the two and where do they deviate? 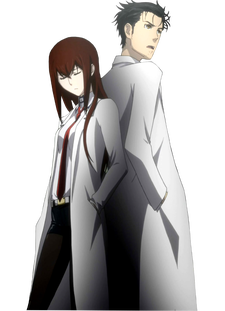 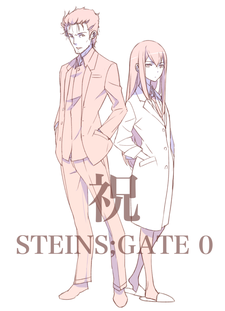 As mentioned by one of the official translators that has worked on most of the Sci-fi Adventure series:Source

Steins;Gate Zero will not be a direct sequel, no. Remember when Okabe stabbed Kurisu and lost his resolve? Only to be revitalized once he received the Operation Skuld D-Mail from his future self? The Okabe in Epigraph and Zero is the Okabe that did not try again after killing Kurisu, the Okabe that gave up and resigned himself to misery.

It follows the world where Okabe tried to save Kurisu, but stabbed her instead. It is the worldline in which Okabe doesn't get the "deceive yourself" message from himself, but it is most likely the one that sends that message.