Has the release date of Shingeki no Kyojin's second season been announced?

I've been hearing/reading a lot of news about a second season of Shingeki no Kyojin since 2014. All the sites said that the release date would be in the end of 2015 or the first months of 2016.
We're in 2016 and there's still no season 2.

Is there any official source about a accurate release date? If so, what's the exact date?

If so, what's the exact date?

Unfortunately right now, No there is not an official source with a release date for the second season and as a result there is no exact date (as of yet).

A post on Cross Map, an unofficial source, (By Yumi Redfield On January 17, 2016) explains that:

A given (unofficial) explanation is: 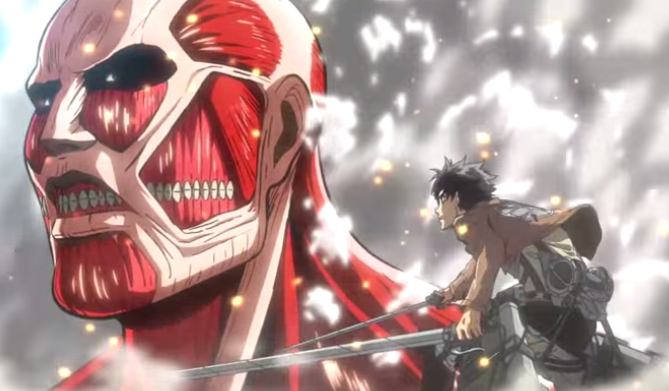 The 2nd season of Attack on Titan is currently planned for Spring 2017 season !

So, that means the 1st episode of season 2 should be released around the beginning of April 2017.

6
Why is the release of season 2 of Attack on Titan delayed?
4
Has the creator been interviewed about when the Attack on Titan story takes place?
9
Is it safe for me to watch Shingeki! Kyojin Chuugakkou as an anime-only viewer?
1
Why Connie, Historia and the others have been kept separated from the others at the beginning of season 2?
1
What is the name of the song in the last episode of shingeki no kyojin season 3 part 2?
1
Did the anime cover all the manga up to Season 4 of Shingeki no Kyojn?