Why do the resurrected bodies disappear in the impure world resurrection jutsu? 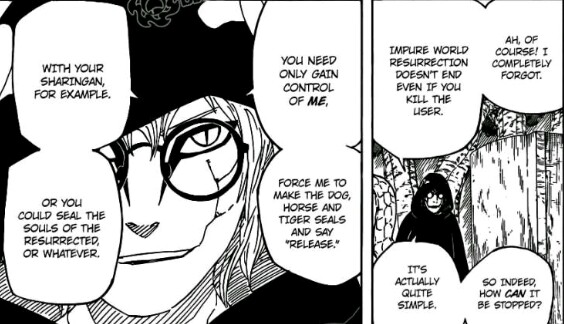 Similarly, Sasori also disappeared after telling Kankuro to use his puppet parents. 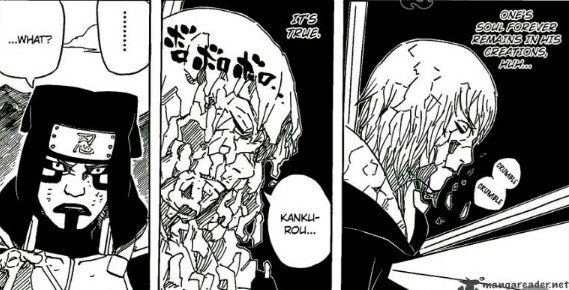 How can the souls be freed from the bodies even if the user who resurrected them did not release them? And why didn't this happen when the third hokage was fighting his predecessors during the chunin exams?

The souls can be freed from the Impure World Reincarnation if they are given closure. Experiencing a emotional change allows them to break out of the jutsu and the soul can ascend.

Orochimaru stated that Hashirama Senju could break the summoning jutsu if he wanted. I'm not sure why he chose not to during the fight with Hiruzen Sarutobi.

He was not killed, but his soul was freed. the Impure World Reincarnation Summons the souls to a body and binds them to the world of the living. Hence, they can not be killed by normal means. However, the Control is not perfect, and can be dialed up and down, as shown when Kabuto removes all emotion from the Third Raikage. He left most with their regular personalities for psychological warfare, but forced the bodies on autopilot to kill. It could however be broken by someone strong enough, Like Madara did and Hashirama could do the 2nd time he was summoned (note the first time he was significantly weaker and his personality was suppressed). If their Personality is intact, they can also break it by experiencing emotional closure Which is what happened to Sais brother. Its the same principal as a restless soul finding peace and moving on, the new found peace/closure of the Summoned breaks the binding and the soul is free to ascend back to the land of the dead.

7
Does Summoning: Impure World Resurrection automatically equip the reincarnated shinobi?
15
How could Madara free himself from the Impure World Resurrection technique, while Tobirama can't?
15
What is the jutsu that ninjas use to appear/disappear instantly?
2
What happens to the bodies of Bijuu's inside the Juubi?
3
Can a soul that is normally freed from the Edo Tensei be resurrected again?
0
Reanimation of Yondaime during Chunin exams
2
Is it possible to cultivate Sharingans?
1
Why doesn't Pain have some spare dead Bodies?
2
Will Amaterasu go along with the summoned animal or disappear?
3
Why doesn't Pain use other paths when his bodies are killed?